Binance broadens the scope of its Ecosystem
MyCryptoOutlook2022 BitYard Contest and Giveaway - $1,200 in ETH Prizes! >> JOIN FROM HERE << 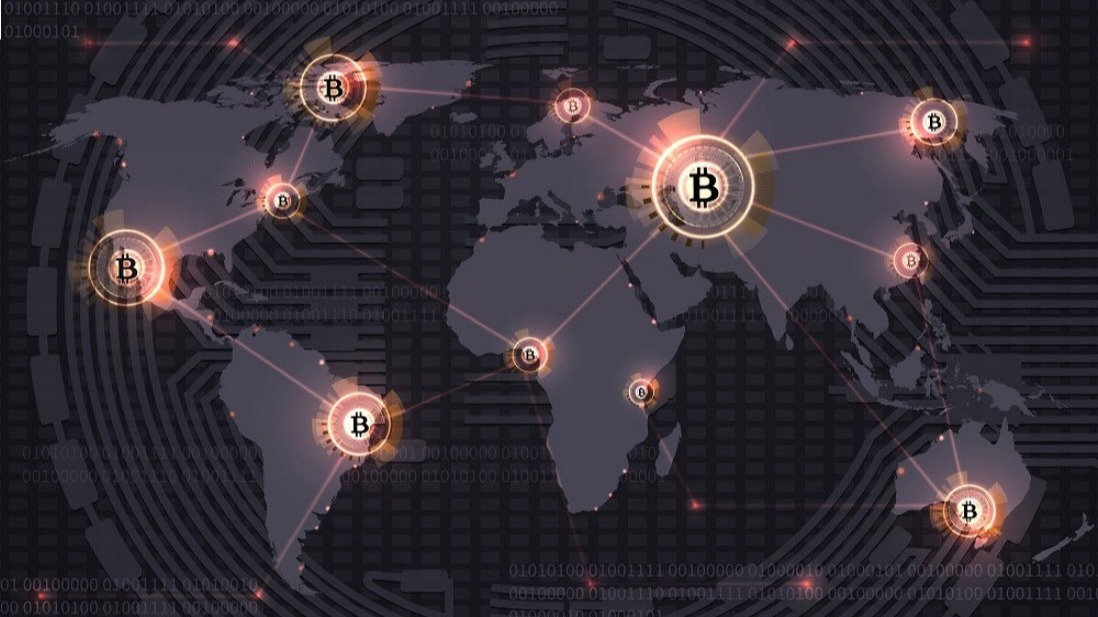 Binance broadens the scope of its Ecosystem

Just when you think what else can Binance possibly add to its impressive line of services, it surprises you by offering another innovative solution to its massive platform. Binance has moved far beyond a crypto exchange into a complete ecosystem, adding a diverse line of offerings to its platform in 2019.

Here is a list of all the offerings it has added to its platform this year alone.

Binance continues to spread its influence vertically & horizontally in the Cyptoverse with a few more additions that we are going to look at today.

In a recent tweet, CEO of Binance, Changpeng Zhao raved about a new open-sourced solution for digital wallet providers which may reshape the crypto industry. He claimed the technology was superior to the multi-sig security implementation. CZ also announced the release of Binance’s Threshold Signature Scheme (TSS) library.

TSS, unlike the multi-sig security, is an off-chain security solution that uses a new cryptographic tool for distributed private key generation in the blockchain clients. This helps in avoiding single points of failure that we see in centralized security implementation. A Multi-sig transaction also costs more since information of multiple signatories needs to be communicated on the blockchain as well.

Multisig also needs to implemented separately for every blockchain while TSS is always supported since it relies on pure cryptography only. TSS is also better than The Shamir secret sharing scheme (SSSS) — since the latter involves a single party called “the dealer” in charge of generating the private key, thus making the process centralized & prone to single point failure. A visual representation of the different kinds of private key generations is given below for better understanding.

Binance also conducted a third-party audit of the Binance TSS library via cybersecurity solutions provider Kudelski Security, which found no exploitable issues in the cryptography & code.

One of the leading stable coins Paxos introduced the Fiat Gateway last May. The service allowed its users to swap between US dollars & stable coins on a 1:1 basis. Binance has now become the first cryptocurrency exchange to implement the fiat gateway on its platform. This is a third of a string of collaborations between Paxos & Binance.

Previously in June, the former allowed fiat currency to be deposited onto its platform before the balance appeared as PAX stable coins in the users’ Binance accounts. Also in September, the two companies partnered with each other to launch a U.S. dollar-backed stable coin, dubbed as BUSD, which is regulated by the New York State Department of Financial Services.

Last May, HTC announced the launch of a crypto-friendly smartphone called EXODUS 1. The first version only allowed the use of cryptocurrency to buy the smartphone. A follow-up version later gave the smartphone the capability to run a full bitcoin node. The users, however, had to add lots of extra card storage to enable the functionality.

More recently, the company has released a Binance edition of the EXODUS 1 — which integrates full support for the Binance chain, Binace DEX & its native BNB token. The latest version will integrate the in-built Zion Vault wallet app with the Binance services. The users will be able to access the DEX directly from the phone. The price tag is $599.

Is Binance done yet? 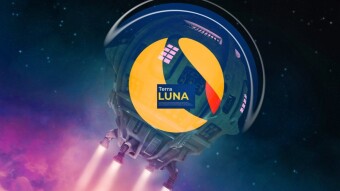