A storm of global rivalries to develop CBDCs is brewing 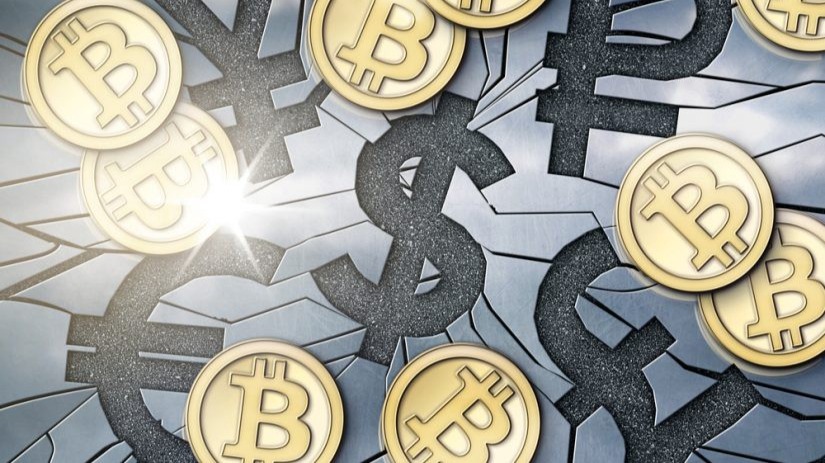 A storm of global rivalries to develop CBDCs is brewing

If there has been one overwhelming factor that has precipitated these aggressive moves by the global central banks to launch the digital alternatives of their fiat currencies or more commonly knows as the Central bank digital currencies (CBDCs), it has got to be the proposed launch of the Libra coin by the social media giant Facebook last summer.

Although the project has gotten itself entangled in a regulatory quagmire with the founding members of the Libra Association bailing out, one after the other, the private digital payments venture has certainly shaken up the central banks from their indifference to the idea. The recent exit of British telecom giant Vodafone adds to the list of previous high-profile exits like Visa, Mastercard, eBay & PayPal. Libra, however, seems unfazed and determined to overcome these obstacles.

The serious attitude towards CBDCs from the financial lawmakers was pretty evident at the recently concluded World Economic Forum (WEF) meeting in Davos. So much so that the WEF’s experts along with the world’s major central banks came together to create a CBDC policymaker toolkit. This toolkit is expected to help guide policymakers in highlighting the potential benefits of issuing a CBDC. In simpler words, the toolkit acts as a concise CBDC decision guide.

While a recent survey by the Bank of International Settlements (BIS), conducted on 66 central banks suggests that only 10% of central banks are likely to issue a central bank digital currency in the near future, overtures by some of the biggest central banks point to CBDCs becoming a reality sooner rather than later.

Ever since the Libra coin was announced last summer, the Chinese central bank (PBoC) has been on a fast track to developing its CBDC. PBoC launched pilots for its digital currency in the two major cities of Shenzhen and Suzhou last December, with the four major banks & three biggest telcos joining the endeavor.

The pilot called digital currency electronic payment (DCEP) will see the implementation of electronic payments by the partners in different industries like transportation, education & healthcare. The participants can also design their own trial scenarios.

The second pilot which is a large scale effort is slated for launch, later in 2020. The central bank recently issued a statement that everything is progressing smoothly with the development of the Digital Yuan. The proposed CBDC will be centrally controlled by the PBoC and 100% backed by the reserves commercial institutions pay to the institution.

U.S central bank (Federal Reserve) has been the most passive when it comes to exploring the utility of a CBDC. Understandably, the central bank probably doesn’t want to relinquish the control that the Greenback commands over the global financial system via its reserve currency status. But things are changing here as well.

The debate on a blockchain-based digital dollar got going by two former heads of the Commodity Futures Trading Commission (CFTC) in an op-ed published in the Wall Steet Journal last October. The two pointed out that risks to the supremacy of the Greenback are real as different central banks continue to experiment with CBDCs.

“We believe that the dollar usage in the global economy is underserved by serving as a continual analog instrument in a digital world, We’re going to think through how to create a digital dollar that serves well into this coming digital century.” ~ J. Christopher Giancarlo

J. Christopher Giancarlo, former chairman of the CFTC also known as “Crypto Dad” for being a blockchain proponent, has now announced the establishment of a non-profit foundation to study prospects for converting the dollar. The initiative is mainly aimed at exploring the potential benefits presented by digitizing the U.S. dollar.

The Crypto Dad was pretty forthcoming in presenting the case of a digital dollar at the WEF. Giancarlo’s Digital Dollar Project is currently being supported by global consulting giant Accenture PLC, which coincidentally is also partnering with the Swedish central bank’s e-krona project. Other partners in the project include Daniel Gorfine — former CFTC official who led the regulator’s fintech research & Giancarlo’s brother Charles Giancarlo.

Six major global central banks of Sweden, Canada, Switzerland, the U.K., Japan and the European Central Bank (ECB) have formed a working group along with the Bank of International Settlements (BIS) to investigate the use cases of issuing their respective CBDCs. Keep in mind the most of these banks are already exploring the possibility of issuing a CBDC through their individual pilot programs.

Christine Lagarde, the current ECB President has been a supporter of looking at CBDCs favorably. She let her intentions be known as the head of the International Monetary Fund (IMF) in 2018 and had been calling on central banks to seriously look into this prospect. She reiterated her stance more recently as head of the ECB to counter the effects of a digital Libra.

Sufficed to say the heat is on when it comes to CBDC wars — be it the digital dollar, state-controlled digital yuan, mainstream cryptos or private venture like Libra. Who will take the victory lap? 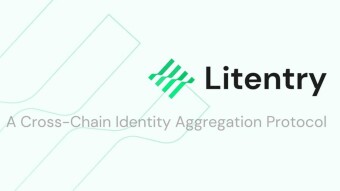 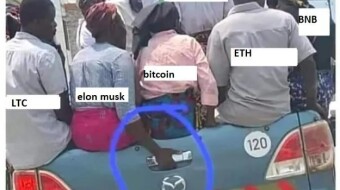 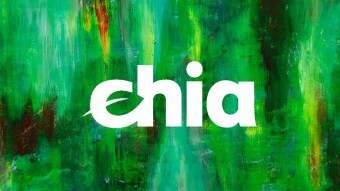