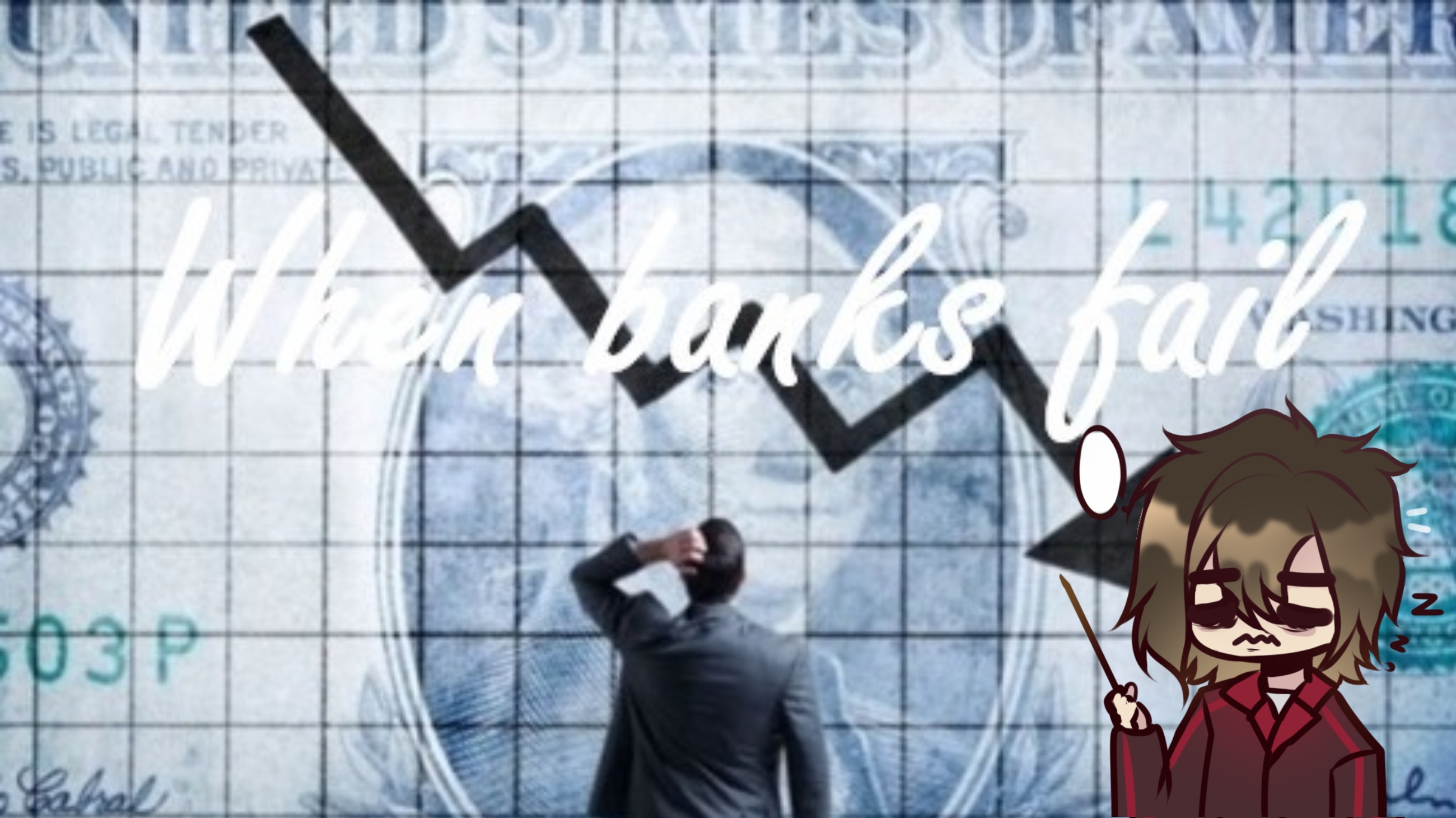 A world built on trust, and how crypto will solve it

Over the past 20 or so years, times have been uncertain and there's been a great deal of misfortune happen in the world. Wars, disease and economic collapse, times have been tough. What we need to get through these trying times is trust. Trust in yourself, trust in your neighbour and trust with your bank. But what happens when this system fails? When the banks fail and everything I had entrusted to them isn't there, what will I do? 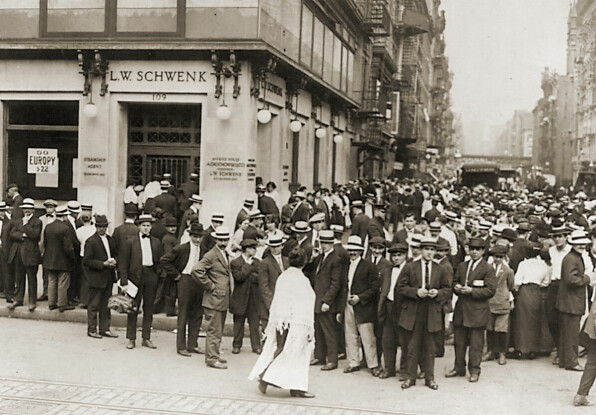 In recent news with the Taliban overtaking of the Afghanistan government their economy is now in free fall. Banks ran out of money in their offices and have cut off access to all ATMs in the country. FN and chairty support has ceased being sent to the country. Food prices have gone up more than 50% in the past week alone and there doesn't seem to be any help coming. A large amount of people are going to die because of this, whenever an economy ends up in a free fall it happens.

When food and money runs out (if it will even still be useful) what you're left with is whatever you have at hand, and trust. People will have to help eachother in order for both parties to survive trading the one commodity you can never fully trust, that is trust. People are selfish and it is often easier to betray someone's trust and use them to better the situation for yourself. But where can you turn when the institution that was meant to help you put food on your table betrays your trust? You turn ot a system that requires no trust, Crypto.

People often argue that crypto have no use case for them or it's a complicated solution to a non-exsitant problem. I am happy for those people as they are unaware as how the rest of the world is. If you live in China you don't have full control of your life and depending on who you were when you were born or what religion you believe in you might currently be in a labour camp. In the past people haven't had an alternative other than trust when it came to money. And money is the collection of all value for us humans, we've commited to that with trust.

Crypto doesn't require trust as it is an entire network of independant nodes that need to agree in unison to actions taken. Imagine an election in your country where more than 75% of the population need to agree. The issue of trust is gone as we leave it to an algorithm and computers, beings that don't have the capacity to betray trust, yet. If you happen to be in the same situation as people in Afghanistan, the world in 1930 or germany after the first world war, placing the value you have now with crypto would enable you to have everything you had before once times clear up. You get to do the same practices the 1% has been doing for years, most recently saving their assets before Corona hit.

Crypto isn't for everyone but it is making an attempt at solving one of the biggest injustices created in the world by trust.

Sharing my knowledge and insight from my background in tech & teaching.