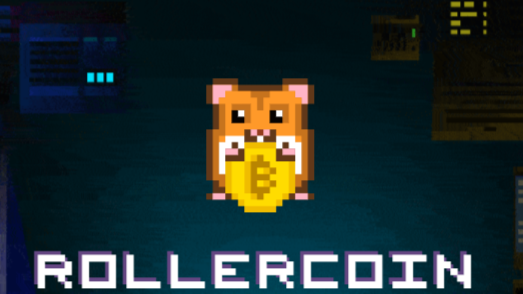 Rollercoin - Dogeminer 420 giveaway and a few thoughts on the update

Another day another announcement.

First things first - Feel free to just go to their website directly but if Rollercoin interests you I'd be very happy if you joined up with my referral link:

So there's not much to say really except that if you entered the Rollercoin DogeDays giveaway that they set up then they have announced the winners.

While I was hopeful I have to say alas it does not appear that I am one of the 50 blessed ones to have been lucky enough to have won a Doger 420.  Man that would have been nice but I guess I'll have to keep on doing this the hard way!

The results can be found at the link above - were you one of the lucky ones?  Post a comment and let me know how it's working out for you if you were!

On another note, a few thoughts on the update:

1 - The new Captcha type anti bot thing where you slide a jigsaw piece around is annoying and I've found I've had to refresh my page more often than previously.

2 - Nothwithstanding 1 above I seem to be finding reCaptcha more reliable (i.e. it will actually let you pass!) since the update - I don't know what had changed but it helps.

3 - Gaming Power - Still not happy about the change but given their reasons can understand it.  I think they would have been better doing something like limiting the total games or having reducing power per game after say 100/200 per day to reduce the amount of games played/the impact of bots.  The way they have done it punishes newer players and makes it quite hard to get into Rollercoin.  I guess from their perspective it reduces bots which is good and forces people to buy into Rollercoin to speed up their progress more.

4 - Since the update I've noticed myself and heard online that withdrawals and deposits are still really slow.  This may not be RollerCoin's doing but just congestion on the blockchains but it's not great.  I have made a couple of deposits from my cryptotab earnings and they have been stuck about a week now whereas it was probably 4 days for the two I did previously.  Fingers crossed they get through!

Anyway to cut things short for now, here's hoping the Anniversary event coming up will be worthwhile and I'll be able to take advantage of it (I missed the St Patrick's Day one as I was too new and similar with the DogeDays one as I didn't have enough earnt yet..  but I have some RLT saved up now and a few deposits courtesy of Cryptotab coming so fingers crossed!

Hope you were a winner of the giveaway and if not that you at least enjoyed my musings on Rollercoin. As always if you're interested in joining Rollercoin or earning crypto to send to Rollercoin I'd be very happy if you used my links below. 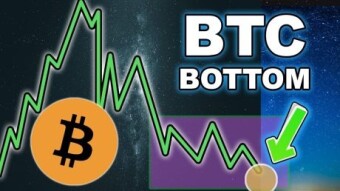