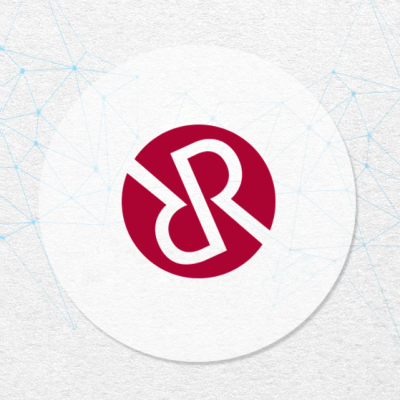 RChain (RHOC) is a cryptocurrency made by mathematician Greg Meredith in 2016. It is a cooperative-built blockchain platform that uses a proof-of-stake (PoS) consensus algorithm to provide a fast, secure, and scalable technology platform.

The RChain blockchain-based platform aims to address the world's greatest problems including climate change, data security, digital identity, and many other challenges the world collectively faces today. It intends to do this by providing a platform that promotes the proliferation of social coordination technologies. Additionally, RChain claims to be a breakthrough in concurrent computational systems that unshackles the blockchain. The project also claims to have ultra-fast and globally scalable transactions at low execution costs while maintaining security at scale.

The RChain platform is said to be built, nurtured, and governed cooperatively in a transparent and open-source cooperative with members from around the world. The RChain cooperative was formed in January 2017 to steward the development and progression of the RChain platform. RChain Co-op members experiment with governance models and provide support for RChain to become and maintain its place as a publicly owned and operated information utility. To become a member of the RChain Cooperative, you must pay a one-time fee of $20 and spend at least $10 on fees once the platform launches.

A newsletter by RChain Cooperative Tech update RChain has been on MainNet since February 2020. Since that time, the network continues to advance towards our Mercury release. The team is currently implementing Last Finalized State and Block Merge....

The RChain cooperative has been building their new type of blockchain since January, 2017.  Their mainnet recently went live after some delays!  Here's my video explaining their project: Brief Overview Their founder, Greg Meredith, is also the presi...

A Quick Overview Of RChain Project