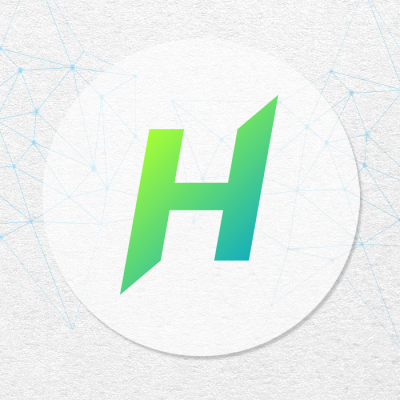 HedgeTrade (HEDG) is a blockchain based social trading platform launched in 2018 by David Waslen and Peter Danihel. Headquartered in Singapore, the platform brings traders together so that they can share their knowledge, as well as provide reliable forecasting for the crypto markets.

Once purchased, expert traders can stake the platform’s token, HEDG, on a “blueprint”, a trading prediction that can be unlocked by other users after paying the required amount of HEDG tokens. If the prediction fails, those who bought the blueprint get a refund on their purchase. If the purchase is correct, the tokens are awarded to the trader who created the blueprint.

Optimal trading strategies are the focus of HedgeTrade, and to that end, they have several features that enhance the chances of accurate trading. Trading forecasts are extremely common in the cryptocurrency industry and, more often than not, they are inaccurate. The founders of HedgeTrade saw an opportunity to simultaneously hold forecasters accountable for their predictions and boost the chances of a good investment for amateur traders.

Although there isn’t a detailed roadmap available for HedgeTrade specifically, the team has indicated that it will be focusing on having its token listed on as many exchanges as possible. Most recently, the HEDG token was made available on the Bittrex International exchange.

The team has however offered a development update on the progress behind Rublix, an overall initiative upon which the the HedgeTrade decentralized application is built. Several features are being implemented as a part of the Rublix development, and the team is enhancing the HedgeTrade platforms as part of its Rublix development path. Current development efforts include UI/UX improvements, better transaction processing, block explorers, auditing of smart contracts, deposits and withdrawals for different currencies, and much more.

Bitcoin, your hedge against inflation

It is very well known by now that the US government has printed about 40% of the whole circulating USD in the last two years as a way to relieve suffering families. This pattern has been replicated throughout the world. Specifically, in industrialize...

Walmart, one of the world's largest retail chain stores, announced that it has partnered with Sam’s Club VeChain (VET), its subsidiary operating in China. Built on a platform that facilitates supply chain management with blockchain technology, VET wi...

During the market’s peak in late 207, Bitcoin’s trading volume hit roughly 176 million BTC. We are nowhere near that figure these days, but the amount of Bitcoin trading has generally been increasing.  More institutions are coming into the picture. N...