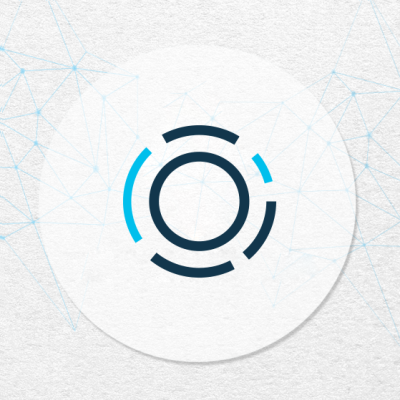 Smart contracts are Aion Network’s primary focus, with the distinction being that the contracts are written in Java. The network uses a combination of Byzatine Fault Tolerance (BFT) and Delegated Proof-of-Stake (DPoS) to achieve consensus.

The non-profit Aion Foundation, which steers the direction that the Aion Network takes, is a member of the Blockchain Interoperability Alliance, along with many other projects of a similar nature. This membership shows in its goals: Aion wants the many disconnected networks to be able to work with each other, and is building a protocol to this end.

The project is currently in its second phase of development. Phase 1, the goals of which were largely achieved during 2019 and earlier, saw the team release several developments: a Virtual Machine, an enhanced Ethereum VM; a modified Proof-of-Work algorithm; a multi-chain framework and wire protocol; and APIs.

Phase 2, which will continue to see development through the rest of 2019 and early 2020, will see the team release an Aion scripting language and a consensus algorithm called Proof-of-Intelligence.

The world of blockchain is rapidly evolving, and there are many people and startups with innovative ideas to bring blockchain technology into our everyday lives. One aspect of the early days of blockchain and cryptocurrency is that there was a high t...

Hi fox hope you are well, here I have found another profit potential trading idea and this time on 2 day chart the AION coin is forming bullish Butterfly pattern and soon it will be entered in potential reversal zone to move up.   The Pattern: Click...

AION seen from the temporality of 1W we can see a structure of candles that has formed a rounded floor where the price action is maintaining the bullish impulse forming two HL as a signal of a close stronger bullish movement of continuation, we n...

AION seen from the temporality of 1W we can see how the structure of candles has remained within a range since the month of July 2019, the major figure is that of a descending wedge, indicated in the graph above by the two diagonals red, this wed...

A Quick Overview Of Aion Project