Something very important to learn in trading is how to operate the changes of trends, since these movements are repeated constantly in time and in each currency giving us excellent opportunities to obtain profits, 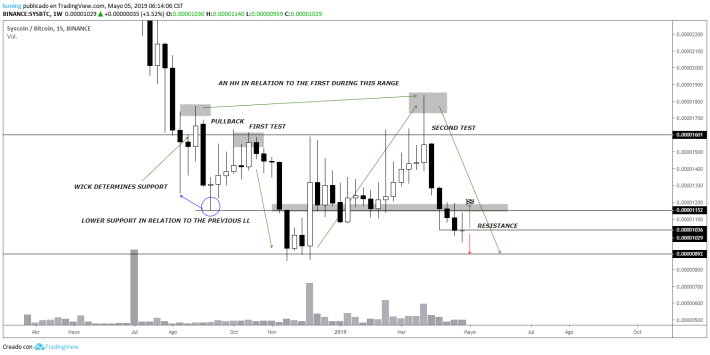 When a downward movement has come to an end, we will be able to observe how the wick of the sail that "lands" on a support is of considerable size, a sign that it found a lot of demand, therefore, a "brake" is created and the price begins to rise, when this happens, the following sails will create a high in relation to the maximum reached by the sail that found the support, after this high is generated, the sails begin to lower creating a new LL in relation to the minimum reached by the sail that found the support, we will know that this LL has been formed because we will see a brief consolidation within a price range, to then start a new bullish movement, the candles should reach the same resistance of the high previously formed, once reached that point the price finds offer, the bears will prevent the closing beyond that position, which causes that after a failed test, the price undertakes a new bearish movement towards the area of the LL previously formed, at this point, I have seen 2 different scenarios:

in the first scenario, the price when reaching the support finds again strong demand that ends up pushing the price abruptly towards the resistance making a retest without success, then the price precipitates in free fall until forming a new LL.

In the second scenario, the most common, the price should fall below the support created by the LL, thus forming a new LL as a reference point for the head of the SHS setup.

In this LL point, the price consolidates the position again with a correct test that ends up producing an upward movement, in this movement I have seen 3 different scenarios:

In the third scenario, the price after undertaking the upward movement makes us a throwback towards the support, not being able to support the price, which ends up causing the price to precipitate in free fall, which in terms of trading is known as SELL-OFF, a long wick left by the current candle that ends up forming a hammer candle. 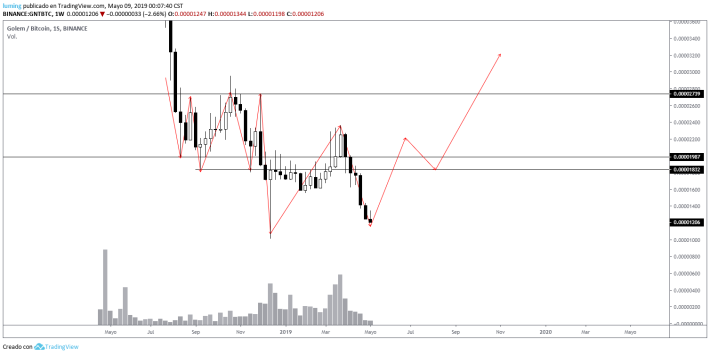 When this move is made, we should see a pullback towards the resistance of the LL, managing to close above that point, followed by a throwback towards the support, a correct testo and we will be ready to start an uptrend.

As we can see in the graphs each LL point becomes an excellent buying area, if we can identify these movements within each currency, as traders we would be getting very good returns on our operations, for it is necessary to know how to place the supports and resistances accurately so as not to miss any test.

I hope that this post will be very useful in your learning as a trader and will offer you a lot of profitability.

In this blog I will be publishing my technical analyses made to different cryptocurrency. 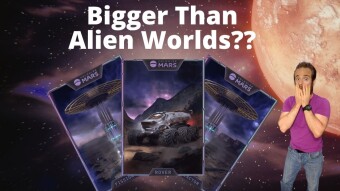