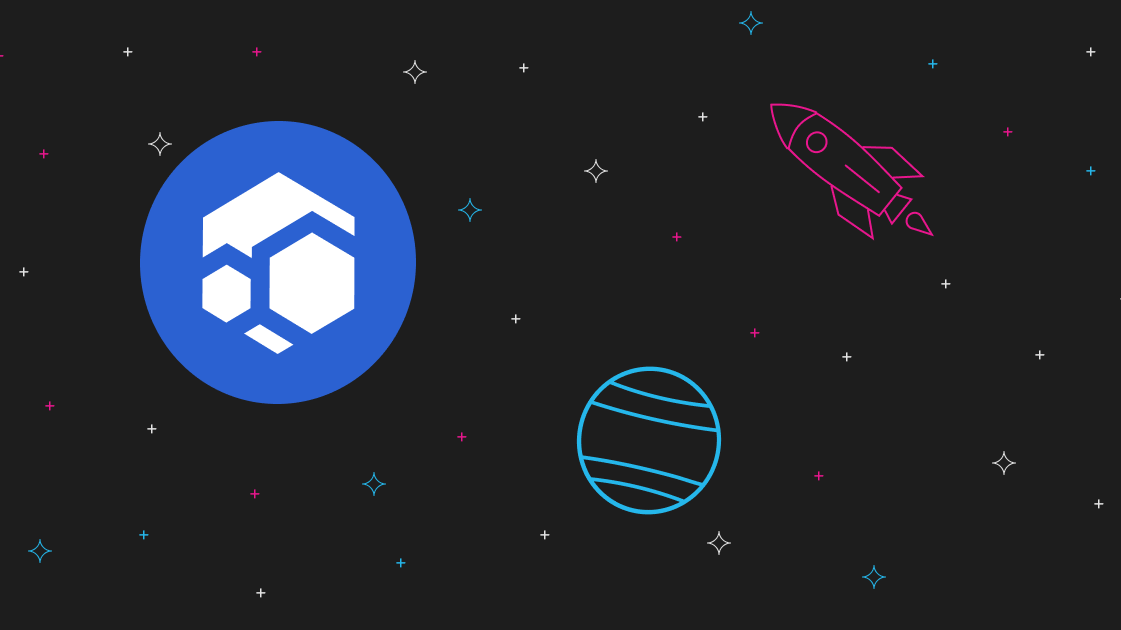 In the 1990s the internet was referred to as Web 1.0. Everything on the internet was pretty disorganized and overwhelming. However, with Web 2.0, everything changed and platforms like Facebook, Google, and Amazon were able to bring some order into the internet. However, over time, these companies have amassed too much power. Web 3.0 is all about taking some of this power back. Spearheading this campaign is Flux; a blockchain project building the decentralized future of the internet. Below we take a deep dive into Flux and what it hopes to achieve.

Flux is a decentralized ecosystem that’s devoted to empowering developers and internet users to develop, deploy, and take advantage of Web 3.0. Simply take advantage of Flux’s ecosystem to develop, manage, and spawn your apps on multiple servers simultaneously. Flux is unique in that it remains fully decentralized and free from any centralized ties. It is independent, open-source, and community-driven without any venture capital investors, politicians, or corporate board of directors.

From the start, Flux focused on three things; the people, the spirit, and the technology. It focused on the people as it is hugely a community-driven project. The majority of the people on Flux contribute in their spare time or even pay expenses out of their pockets to further the project. The spirit of Flux is decentralization, which aims to challenge powerful centralized entities that are hard at work to centralize the internet. Lastly, the technology of Flux runs on top of Linux by utilizing blockchain to ensure both enterprise-level computational power and transparency.

At the moment, Flux is up and running with new features and developments being added on a daily basis. Some of the key features of Flux crypto include:

The network is highly decentralized making it resilient to both outside censorship and system failure.

The network is fully compatible with any blockchain and any dApps. Any application that can run on the blockchain can run on Flux.

All apps across the Flux ecosystem are redundantly spread across the network with automatic failover to a new node if any node network becomes unavailable.

Flux crypto is the native PoW coin that powers up the Flux ecosystem. It’s utilized for buying resources, fueling transactions, and collateralizing nodes. It’s also what miners get as a reward for validating transactions and node operators for providing computational resources. It has a finite maximum supply. According to the Flux roadmap, the goal is to make Flux coin available on Ethereum, Tron, Binance Smart Chain, and Kadena. The end goal is making Flux coin a digital asset that can traverse the entire crypto space.

Zelcore is Flux’s multi-asset cryptocurrency wallet and platform. It has support for over 275 assets. The free version of the wallet has several in-built features such as built-in swap exchanges, WalletConnect, ETH token importing, decentralized 2 Factor Authentication, and CoinRequest. Any other features can be unlocked by subscribing to the premium version of Zelcore known as Zelcore+.

The xDAO (Decentralized Autonomous Organization), enables anyone to submit a proposal that costs about 200 Flux as fees. The fee is deposited into the Flux foundation. Once a proposal is submitted, a 7-day voting period begins were everyone is able to see it as an active proposal on the xDAO interface, along with its voting stats. You can only vote once and your vote cannot be split between ‘Yes’ or ‘No’. Once your vote is cast, it cannot be changed. Voting attracts no fees.

The Flux network has been in development for the last three years. During that time, the team behind Flux has been committed towards a common goal; building the next generation of decentralized computing power. Flux closed off the year 2021 with a few achievements such as being listed on several exchanges and creating a number of great dApps. The apps were part of their “30-in-30 initiative” that involved deploying 30 dApps in 30 days in December.

Flux Crypto Exchange: How and Where?