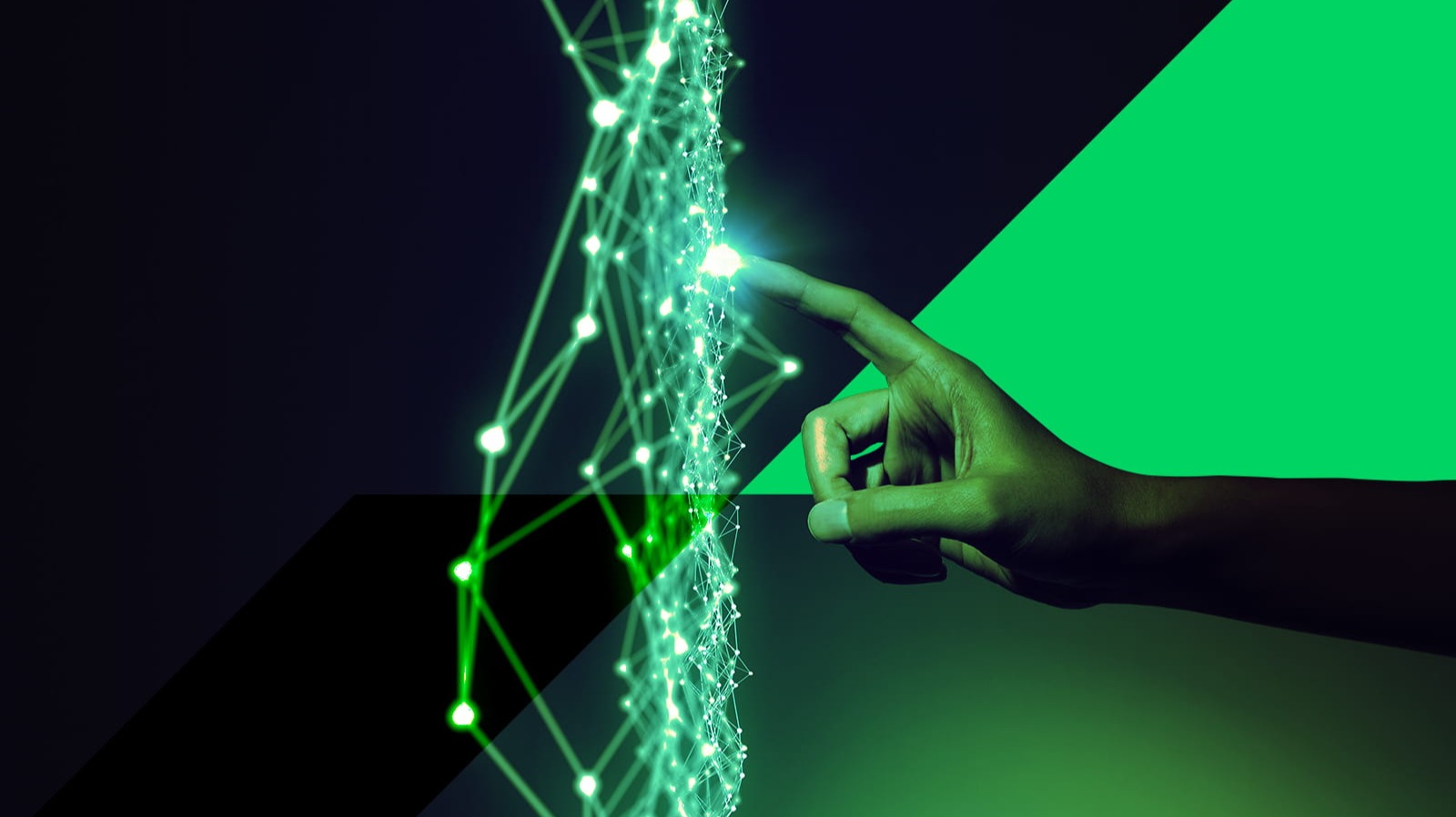 In late March, Terra co-founder Do Kwon announced the blockchain project's intention to build up a Bitcoin reserve in order to ensure the liquidity of its UST stablecoin. Within the space of just three weeks, the company spent $1.5 billion as its address balance rose to 42,400 BTC. This means the company is now closing in on Tesla, whose own cryptocurrency assets are estimated at a total of 43,200 BTC.

UST is an algorithmic stablecoin, and its issuance is mathematically tied to the money supply of its native coin, LUNA. In the event that demand for UST increases, LUNA validators receive a higher reward. If demand falls, a portion of LUNA is burnt. Simply put, developers cannot print more UST at will.

Herein lies the inherent difference between algorithmic stablecoins and their centralised counterparts, whose liquidity depends on the total volume and quality of reserves. For example, rather than holding a fixed amount of USD, Tether holds around half of its reserves in undisclosed securities. This means that the company frequently constricts stablecoins in exchange for promissory notes. This has already led to scandals in the past, such as in January 2018, when Tether printed tokens worth $850 million for the purposes of providing a loan to Bitfinex.

Despite the fact that UST is a mathematically balanced stablecoin, Terra has also decided to simplify its position by holding an additional Bitcoin reserve. The company initially plans to spend $3 billion of its own capital, later increasing its reserves to the equivalent of $10 billion over the longer term. At current valuations, such a purchase would make Terra the biggest public Bitcoin holder in existence, far outstripping MicroStrategy with its 125,000 BTC ($5.2 billion).

UST only needs to accumulate another $0.5 billion in market cap to steal BUSD's mantle of third-largest stablecoin. What's more, the Terra blockchain already occupies second place in the DeFi market, with $19 billion of total value locked (TVL). Meanwhile, its LUNA coin was the only Top 10 cryptocurrency to hit new all-time highs in 2022.