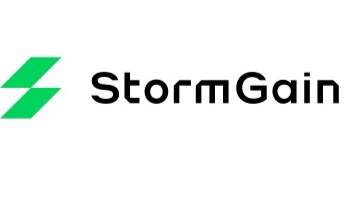 The most popular cryptocurrencies show no unified dynamics. According to the cryptocurrency trading platform StormGain, Litecoin and Bitcoin Cash feel worse than the rest, their quotes fall at a rate of 2%.
Such dynamics is observed as a result of the Japan Virtual and Crypto Assets Association (JVCEA) report on the state of the country's cryptocurrency market. He showed that Japanese crypto traders prefer bitcoin, while altcoins are losing their popularity. In August, Bitcoin's dominance over altcoins in the Japanese market reached over 87%, with no other token representing more than 6% of the monthly trading volume.
At the same time, traders have questions about bitcoin. For example, it became known that one user lost $16 million of bitcoins after updating the Electrum wallet. As a result of the fact that he agreed to the proposal to update the wallet protection system, almost 1.5 thousand bitcoins went to another address.
At the same time, the message that a large Chinese bank China Construction Bank announced its intention to launch a payment system using the digital yuan was quite positive for the market.
It is possible that the most popular cryptocurrencies will soon continue to demonstrate multidirectional dynamics. So, Bitcoin can continue to move around the $11,600 mark, Ethereum to stay near the $435 level, XRP - at $0.28, Litecoin - at $61, and Bitcoin Cash - at about $270.