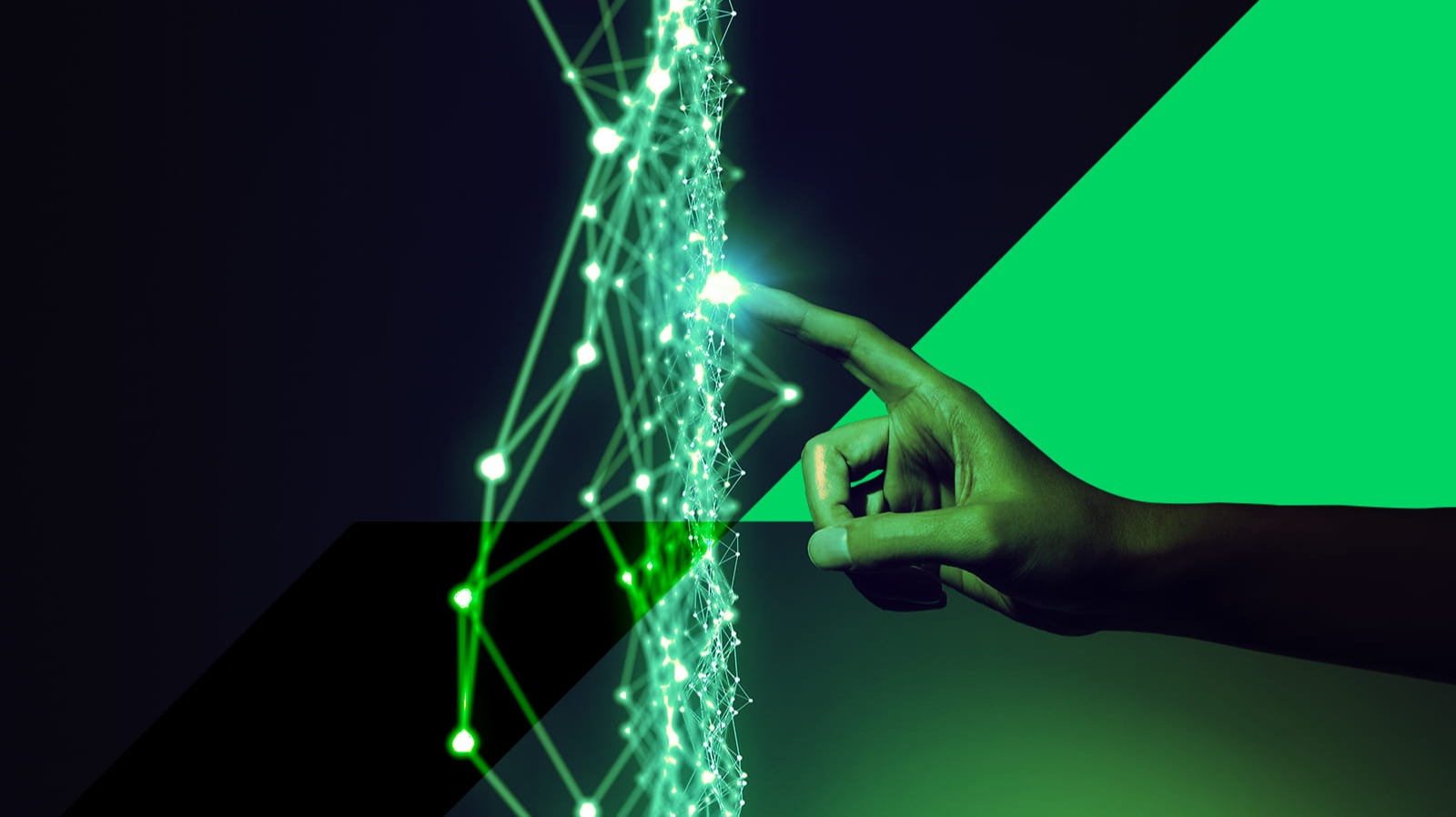 For four months now, Bitcoin has hovered around $40,000, prompting an increasing number of market participants to give diametrically opposed estimates on the future price trend.

The arguments for Bitcoin's continued growth are as follows:

reduced supply on cryptocurrency exchanges due to coin outflows to cold wallets; renewed whale buying; the accumulation of coins by long-term holders (LTH) despite floating losses.

According to estimates by Glassnode, short-term holders (less than 155 days) have, for the most part, already spent their coins, locking in losses. As such, this group has ceased to exert any significant pressure on the BTC price, leading to its stabilisation.

Among long-term holders, 15% also have paper losses but continue to hold their coins in anticipation of future growth. Moreover, a significant portion of new LTH coins added from August through November are also showing negative returns, which would typically indicate the end of a major bear cycle. 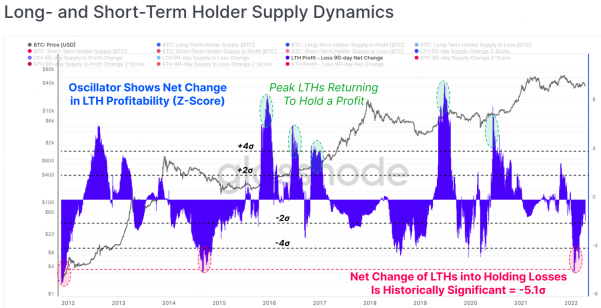 Several analysts posit that the strong hold sentiment and lack of speculative short-term holders (STH) should enable Bitcoin not only to hold firm during a financial storm but also to rise in price right up to $100,000.

The arguments for Bitcoin to extend its losing streak are as follows:

the reduction in network activity and reduced interest among investors. In this context, the number of active addresses has declined to 15.6 million, which is 33% lower than its January 2021 high. 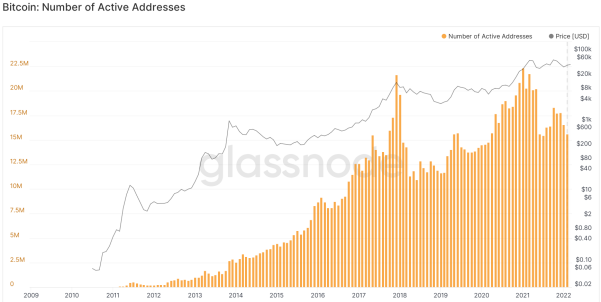 As regards investors, the majority of these are exiting high-risk assets in response to the Fed's move towards a new monetary tightening cycle. We previously explained how dependent Bitcoin is on interest from institutional investors.

The Chairman of the St. Louis Fed and FOMC board member James Bullard recently announced a potential key interest rate hike of 0.75% at the Fed's May meeting (in case of favourable conditions, the regulator could correct this to 0.25%). This news has already prompted the US dollar to strengthen against the other majors.

Bitcoin will always struggle to grow under tightening market conditions, whatever the enthusiasm of whales and long-term holders. Nevertheless, it still has one ace in the hole against the dollar, and that's its resistance to inflation. It is only due to this rising price pressure that the Fed was forced to raise interest rates in such a hurry. If the cryptocurrency is able to weather the initial storm caused by institutional capital outflows, Bitcoin could once again be seen as a store of value.

What do you think will happen to the price in the coming months? Tell us in the comments section!