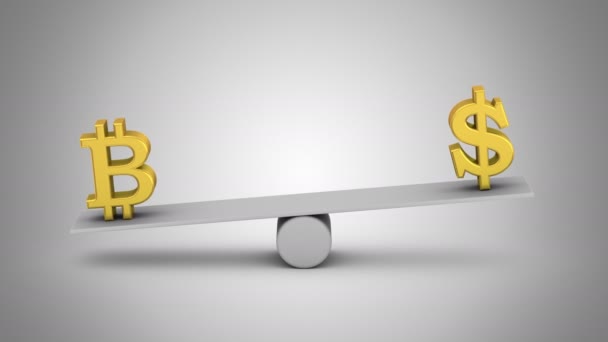 With the famous US-China trade war, the price of bitcoin has gone up considerably. Although Trump doesn't like bitcoin, his decisions end up helping it out.

After news of new tariffs for China and the economy's interest rate cut, the stock market plummeted and there was a migration of values ​​to cryptocurrencies, making bitcoin over $ 10,000. But, and now when everything seemed to be going well, what happened to another fall?

The overbought of the asset along with rumors that the brokerage firm Binance was hacked, leaking customer documents (KYC), the bitcoin plummets again about $ 1,000. Hackers have reportedly reported a leak that could allegedly affect up to 60,000 individual users in kyc. Binance quickly reported that this was fake news. 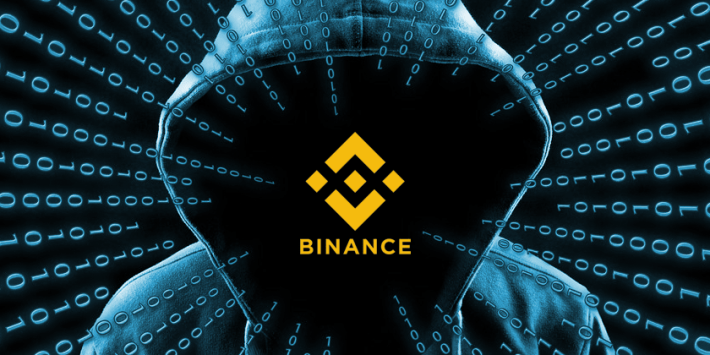 But amid so much news the bitcoin resistance of 12 000 dollars is strong, and to consolidate or even exceed that value, will need to close the weekend at 12 000 dollars. Let good news come, with a little help from the trump even if indirect, and a strong buy, as this happening, bitcoin can reach $ 15 000 this month.