Blockchain became popular after the invention of Bitcoin cryptocurrency. Bitcoin has features like, you can be able to open an account if you have an access to the internet. There is no, know your client procedure like banks. For this, it is known for illegal activities like terrorism financing, money laundering, tax evasion, and ransom collection. Bitcoin also has a wasteful stragedy of mining called proof of work. Proof of work is a process in which miners competes to verify a transaction within a proposed block because they are being rewarded for the first transaction. In this article, i talked about Futira Coin, the global first cryptocurrency-enabled telecommunication network.

Futira is planning to issues futira Coin in the first half of 2022, it will be on the futira chain, a private and commissioned blockchain that is not anonymous. For faster implementation of the futira project, this platform introduced futira token on tron network on the 1st of January, 2022. The token trading starts on 25th of February, 2022 and can be exchanged with another coin if it is available publicly. 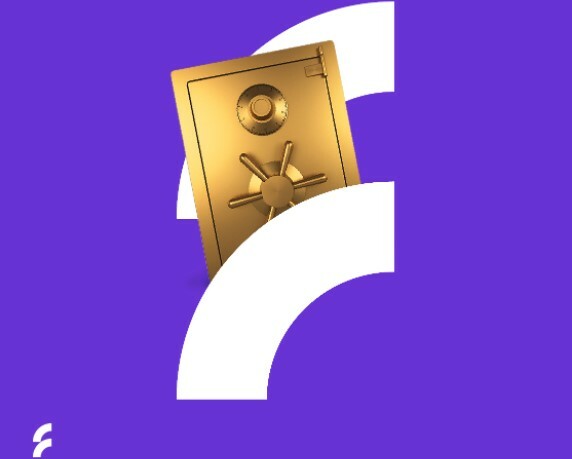 The sales of the token and coin will be in the finance building network operator of poor countries. Research shows that about one fourth of the world population do not have access to mobile telecommunication. Futira and other innovative companies plans to invent 4G and mesh wifi with the blockchain inorder to reduce the cost of infrastructure. The coin and token will serve as the means of holding credit to the network.

Research shows that about half of world and also 57% of africa do not have access to internet. The reason is that, the infrastructure is expensive in such a way that if a person tries to cover all Africa with the current technology, He can not recover his investment due to the low density of population. The only solution to this, is to decentralized a central office via blockchain technology. Inovatian Group companies are trying their best since 2015 to minimize the cost through the following;

These three (3) innovation listed above will reduced the cost of the network. Futira coin will serve as a means of funding the network.

Why Consider Being a Part of Futira

The Futira Coin solution has quite a number of interesting and rewarding facts that will do well in attracting great minds in the cryptospace to itself, these facts includes but not limited to;

Futira Token (FUT) With its Supply and Marketplace Analysis

FUT is the native asset of its project ecosystem, the token is initially minted in Binance BEP20 blockchain with a total supply of 20,000,000,000 FUT tokens that will serve as a fuel that powers all economic activities within it project ecosystem. FUT tokens will be swapped on 1:1 ratio for Futira mainnet coin in the future. 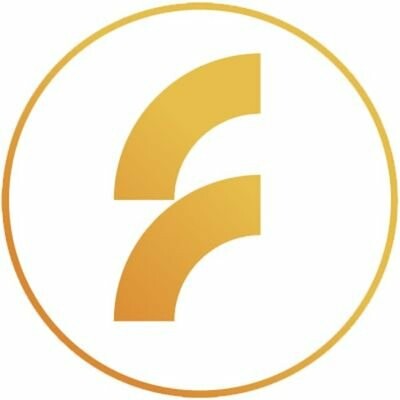 For effective demand on Futira Coin, it will serve as the only way of paying for network services, this will increase the market penetration and will allow coins to be used as transfers and payments among users of the mobile networks which are more than 2 billion. Futira token features and distribution schedule is highlighted below; 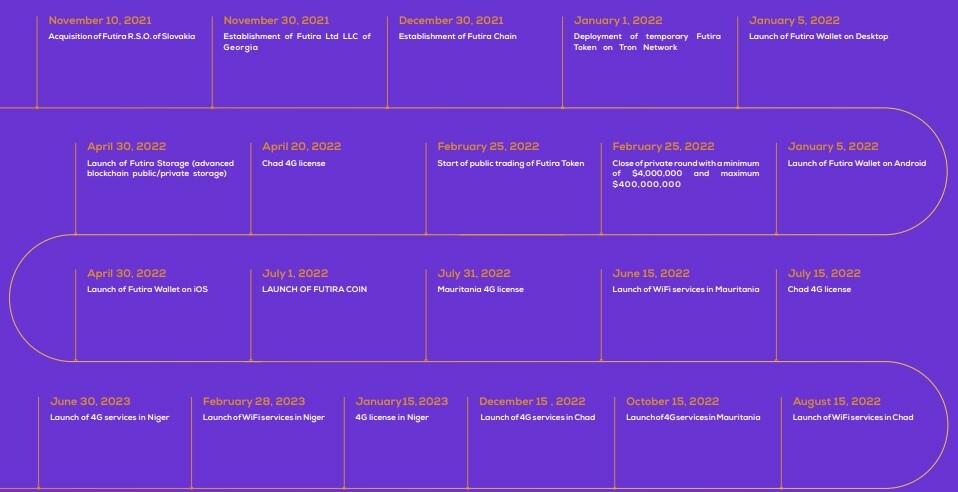 Blockchain Technology was introduced in 1914 to solve the problem of moving data on a public network to ensure confidentiality and authenticity.
Research shows that about half of the world do not have access to Internet due to expensive infrastructure, Futira provide solution to this problem by decentralizing a central office network via the following; 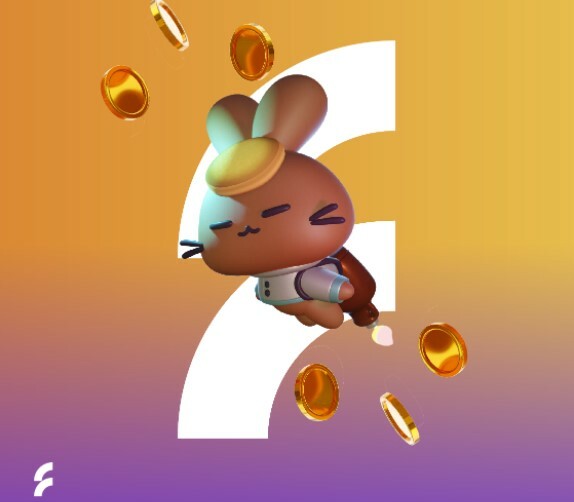 Do follow the official resources i made available below for much more into the solution of Futira, thanks.