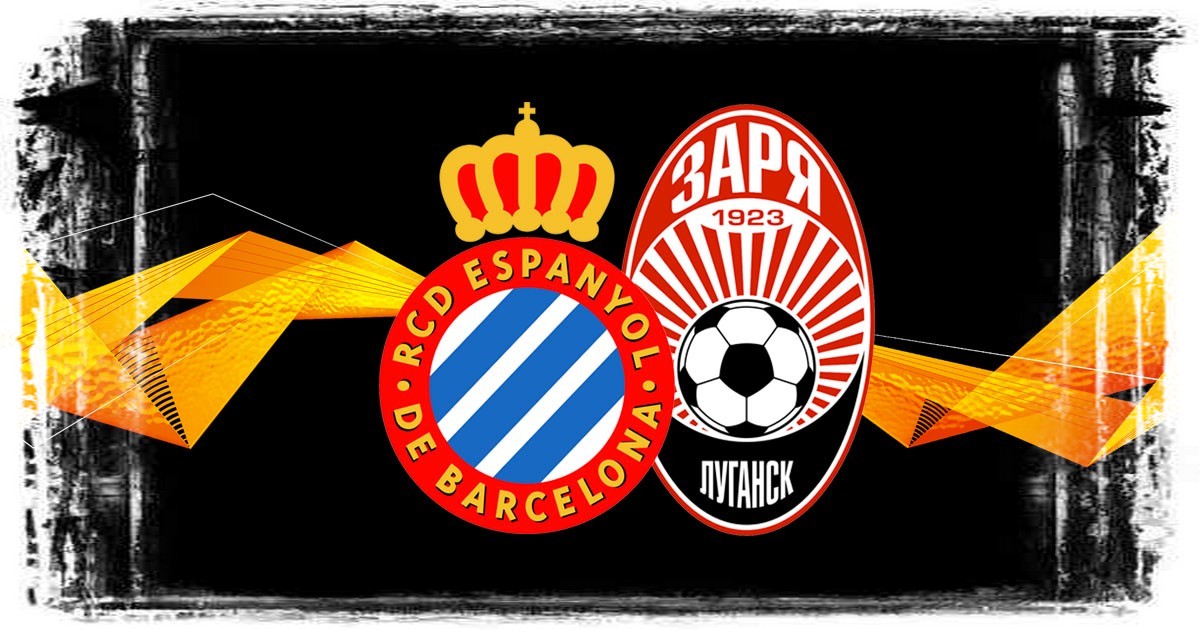 X Facts About Espanyol and Trivia 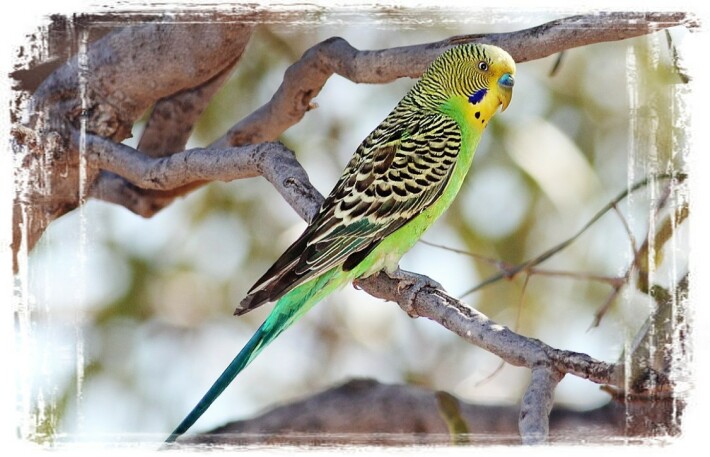 Can you name at least four EPL clubs that have bird nicknames?

- Espanyol means Spanish in Spanish. The club got its name because it was founded by the Spaniards as opposed to Barcelona, which was founded by foreigners a year earlier. 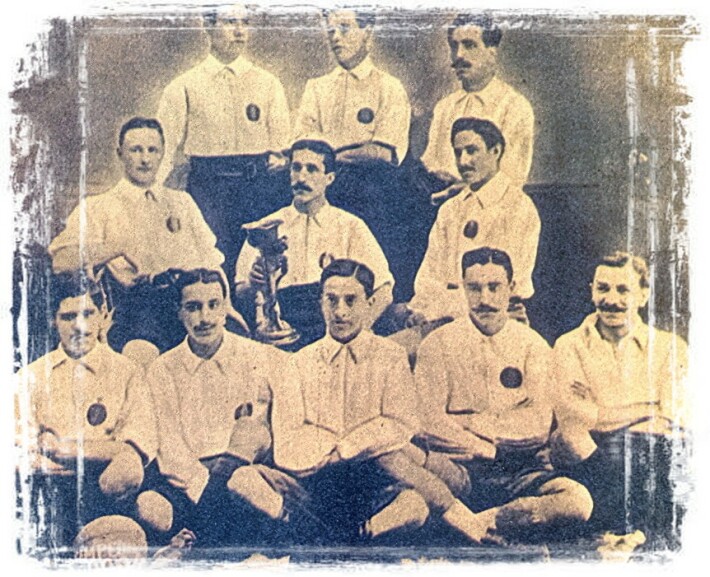 And in what non-minor league do the Americans play? 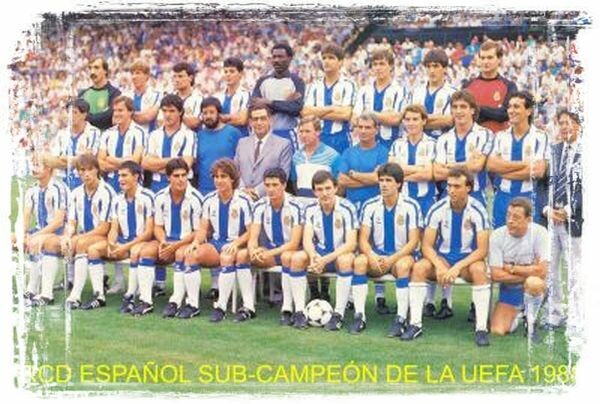 By the way, do you remember which team it was?

- You were not mistaken when reading the Royal Club in the previous sentence. RCD means Real [Royal] Club Deportivo. At least there are five Royal clubs in Spain. 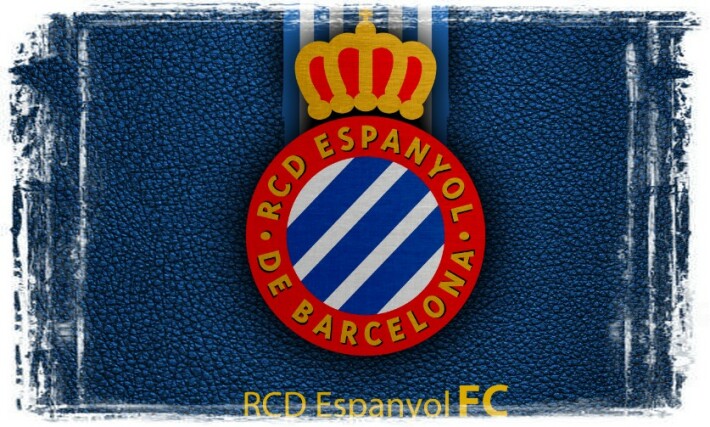 Can you name at least five Royal clubs in Spain?