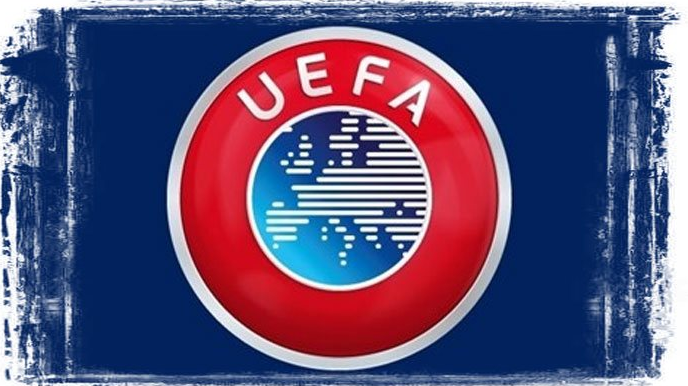 UEFA Has Decided on Name for New Tournament

According to T-Online with reference to Bild, UEFA has decided on the name of the new club tournament, which will be the third most important after the Champions League and the Europa League.

The tournament will receive the official name **Europa Conference League**. But there have been no official statements from UEFA yet.

The winner of the Conference League will receive the right to play in the group stage of the Europa League for the next season.