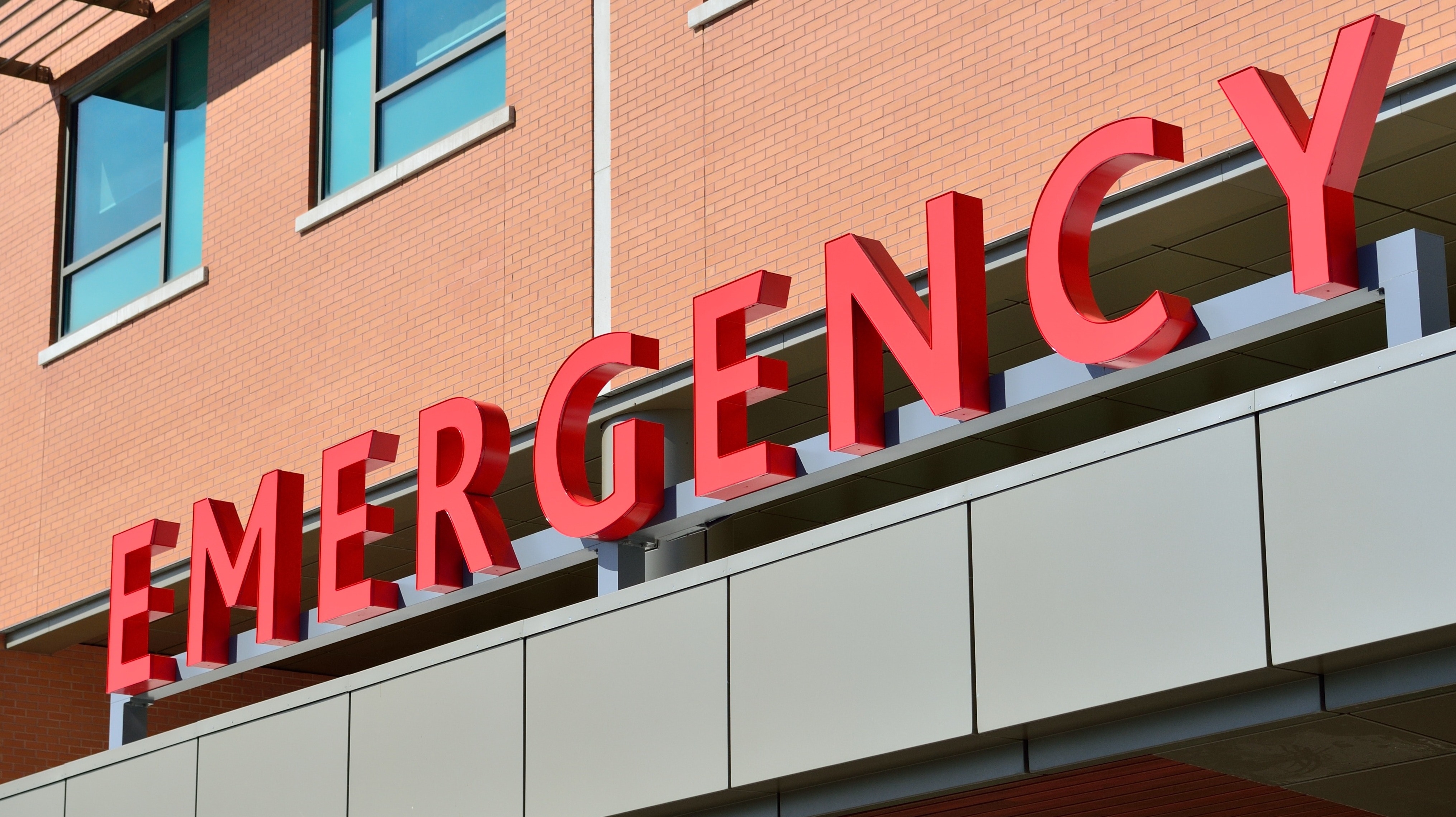 I had a sigmoidoscopy scheduled for Thursday April 29th. No big deal really. One day of prep on Wednesday and get the thing over with before 10 A.M. Thursday. However, life decided to intervene.

I vomited most of Wednesday including the Magnesium Citrate which was the main prep besides a clear liquid diet. I am pretty sure this helped to de-hydrate me. The two enemas Thursday morning finished off the de-hydration. I could barely move. It hurt like hell to lie down. This could have been the first signs of Pancreatitis that would follow.

Before they did the sigmoidoscopy Thursday the 29th they did give me an IV bag of fluids and did an EKG to make sure nothing MAJOR was wrong with my heart. With both of those done, they proceeded with the scope. Once home I suffered until Tuesday May the 4th when I finally gave up and went to see a DR.

After a thorough exam they sent me to the ER.

I spent about 2 hours in the ER before they admitted me to the hospital. I had a pretty severe case of Pancreatitis. They put me on a clear liquids diet with an eye towards Gall Bladder surgery once it had resolved or at least calmed down a bit. Thursday the 6th I was told I would be NPO at midnight. Nothing by mouth so basically if I wanted to eat/drink anything it had to be before midnight.

The NPO was due to surgery sometime on the next day(Friday the 7th). Hopefully it would be fairly early so I could at least eat some ice chips. I had been able to have a lunch and a supper on Thursday that was solid food. This helped bolster my strength somewhat. Unfortunately, the surgery was after noon on Friday so I had to go NPO a lot longer than I had hoped for. After the surgery, I was back on the clear liquids diet until Saturday afternoon. The next 2 meals on Saturday and 2 meals on Sunday were solid food. I got discharged and was home around 3pm on Sunday. I have yet to have a full nights sleep in bed though I am hoping that Thursday night(tonight) will be the first. I did get the drainage tube removed Wednesday afternoon and can already tell a difference. It might all be in my head but I don't know and I really don't care. There is a small hole in my side where the tube used to be. The nurse said it should close up in 24 hours and to avoid showering until the hole is sealed up.

The last and final "milestone" for me will be a solid poo. That is what I am looking forward to. So as you can tell it has indeed been a rough two weeks.

Hi. I'm just writing what comes to mind. Hope you enjoy it.