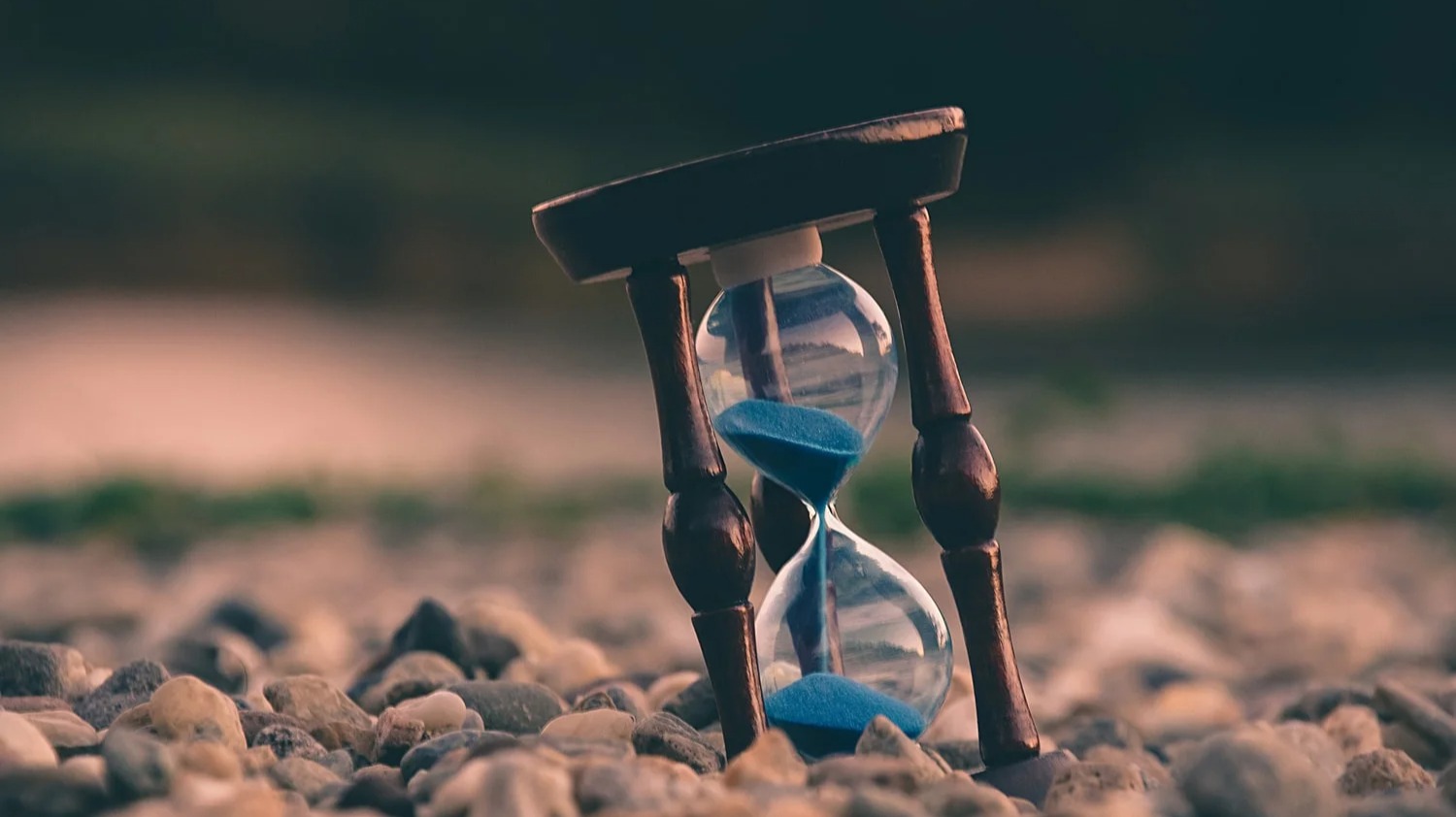 It’s the morning of the Friday before a long weekend. You can already envision the fun trip to Disney in your mind. Those seven hours of school could not drag on any longer than they are right now. Yet, before you can blink, Tuesday seems to have rolled around again and you, once again, find yourself on the front steps of your school. Why does time crawl while doing some tasks and flies by at other times? The key lies, unsurprisingly, lies in your brain.

Multiple sections of our brain can track time and utilize it. The internal clock, part of the suprachiasmatic nucleus (SCN) processes time and sets up schedules to help the rest of the body run smoothly. These cycles repeat every 24 hours and are known as the Circadian Rhythms. The best known one, the sleep-wake cycle, helps us stay both mentally and physically competent during the day while providing time for the brain to rest and recover at night. Our various time-trackers can also attempt to “reproduce” time or guess how much time has passed. It is due to this that, under normal conditions, we should be able to differentiate between five minutes and an hour and guesstimate how long we’ve been doing something. However, there are many things that can push this clock out off its track.

First, there’s a bunch of neurological diseases that can distort time. People with ADHD, attention disorders, depression, schizophrenia and/or Parkinson’s disease often have time perception impairments, indicating that some parts of their brain affected by their disorders may be connected to time.

Next, the amount of sleep we’ve gotten. A lack of sleep makes concentration extremely difficult and studies have shown that this is also reflected in our ability to tell the passage of time. Studies showed less shut-eye means our perception of time is consistently distorted to make time seem like it’s passing extremely slowly.

Thirdly, your engagement with an activity is tied to your perception of time. In a study, different sets of volunteers were asked to perform different tasks. One was a simple image recognition task needing very little attention and the other was a more demanding one. They either had to identify 2, 4, 8, 16, 24, 32, or 40 items 40 or 60 times. Afterwards, they had to guess how much time had passed. The results showed that those who tried the more demanding activity underestimated the time it took while the “easier” task seemed to take longer than it did. This is reflected by the fact that our attention span lapses while doing boring things or during very familiar routines. If you’re more engaged in the moment, such as in an amusement park, time will pass much quicker than if you’re literally watching paint dry.

Lastly, age plays a bit of a factor in this. Naturally, as we age our minds’ nimbleness decreases but there’s also a stark difference between an older person’s perception of time and a younger persons’, particularly when dealing with longer periods. For example, the older we get, the shorter a year seems to be. There’s two main theories behind why. The first, more flawed idea, states that a year had become a portporially smaller amount the more we age. 12 months to a two year-old is half their life but only 1% of the life of a centenarian. Unfortunately for this theory, we do not typically think of time in terms of how much time we have lived in total. Instead, our brain tends to try to process things hour by hour or day by day. Other proposals explained the phenomenon as the result of things simply not being as exciting. Kids see the world as a new thing as if Life is just a gigantic toy they’ve not quite yet fully unwrapped and could still have unlimited different possibilities. Going back to the previous point, nothing is boring yet since everything is new. As we age, we find that novel things, like a game of peek-a-boo, no longer excite us. The older we get, the less things become new and exciting. To combat this, we pick up hobbies to try to recreate the excitement we experienced when we first started.

So next time you go somewhere nice or do something fun, stay in the moment and take things in. You’ll only be able to enjoy it to the same degree once.