Ding Dong~ What is Sound?

Everyday, we’re bombarded by all sorts of sounds, a lot of which we can’t actually hear. Humans’ hearing ranges from 30 hertz up to 19,000 hertz, making us have one of the widest range but dogs, for example can hear up to 50,000 hertz and elephants can hear pitches as low as 17 hertz. As a fun exercise, try using a tone generator to determine your upper and lower ranges of hearing. (I can reach from 30 hertz to 18,384). But what exactly are hertz and what are they measuring? To understand that, remember that sound is there’s a few very important terms - frequency, wave length, and cycle. A wavelength is the length between two consecutive peaks, or crests, of a wave. A cycle refers to one wavelength. Frequency is how many cycles a wave does over a given time. With all of that in mind, hertz is simply the SI (or standard) unit for frequency for one second. In other words, hertz measures cycles per second. 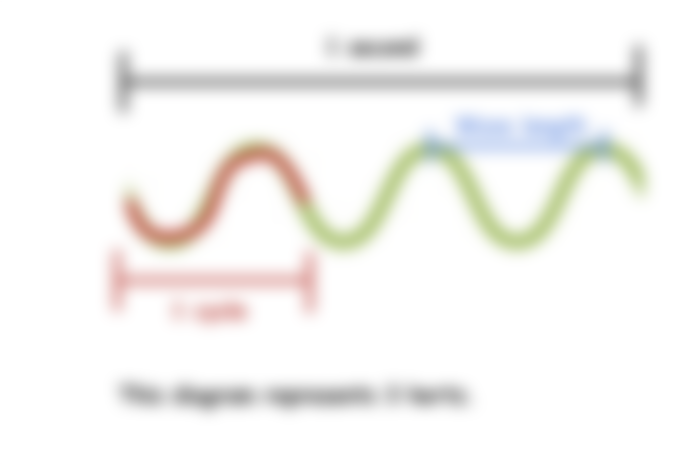 Even though humans cannot hear the entire spectrum of sounds, we’ve made plenty of inventions that can produce soundwaves of all hertz. Here’s a couple ordered from lowest to high frequency.

Sonar: Sonars mimic echolocation used by whales to “see” long distances underwater. Active sonar produces a low frequency of sound and waits for the sound to bounce back. Then, judging by the strength and timing of the received signal, the transmitter can deduce where an object is. Passive sonar, used for stealthy military operations, doesn’t produce its own signal. Instead, it listens for other things to make noise. However, by itself, passive sonar cannot calculate the distance or location of an object.

Music: Of course we’ve all listened to music but we may struggle to pin down what exactly differentiates music from noise. For example, is a rubber chicken playing C less musical than it being played on a piano? What’s so special about 261.625 hertz that makes us think of the note Middle C regardless where we hear it even though we know it sounds so different over different instruments?  Without getting too technical, the reason lies 3 main factors, two of which are illustrated below. 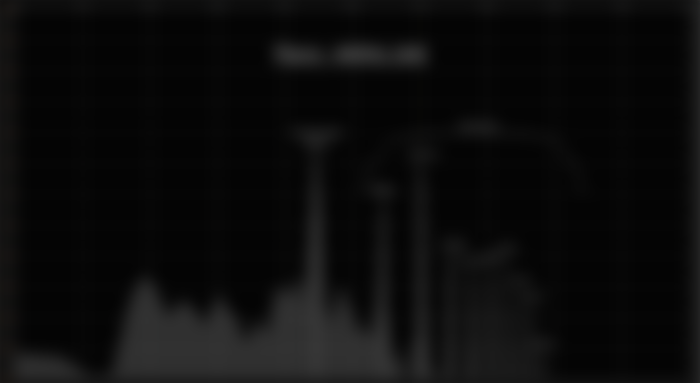 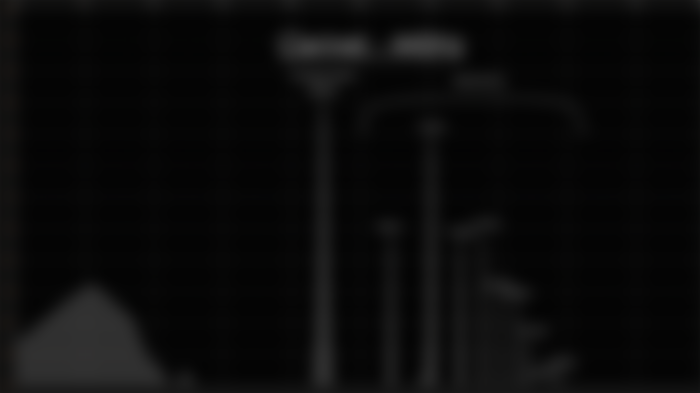 Look at sounds that play along with the main frequency, also known as the harmonics. Notice that different instruments have different intensities and harmonics that go with the “fundamental” or main note (in this case A). Other things that factor into the overall sound of the note which aren’t represented in these diagrams are the attack, the time it takes to reach its maximum intensity, and sustain, how long the note lasts for. A combination of all of these individualize each instrument.

Dog whistle: Dog whistles produce sounds as high as around 50,000 hertz. This is way higher than humans are able to hear so we cannot hear more than a hiss of air rushing through the device. Dogs have evolved such capabilities due to their hunting roots, because their ears were honed to listen to the high squeaks of small animals.

Mathias, K. (2018, October 28). What Is The Sound Of An Instrument? Retrieved October 13, 2020, from https://audiouniversityonline.com/why-do-instruments-sound-different/