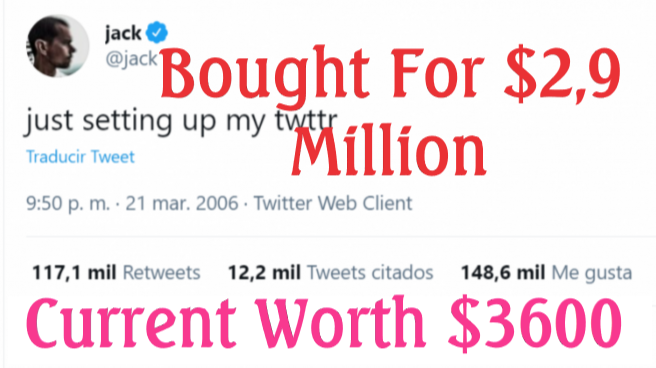 There are at least 2 sides to every story and even to an NFT. But for now I see losses, huge losses on most NFT investments. But let´s not get ahead of myself.I got inspired by the article regarding Jack Dorsey's first tweet turned NFT auction.

This guy bought the first tweet NFT For $2.9 Million, asked for $48 Million, and was offered $3600. Some might consider that a minor temporary loss and expect that one day it will sell for over 50 million dollars.

Others, me included, might think that NFTs at the start of their existence were as over-hyped as the dot.com companies in the 90´s. Because in all honesty, what are you holding? You bought the exclusive rights to say that you are the owner of a unique series of 0´s and 1´s on a blockchain.

Now everybody in crypto in holding those unique series on a blockchain only some end up being part of a currency and others of a picture. This is similar to investing in art or in stocks if I would compare it to the fiat world we still have to deal with. 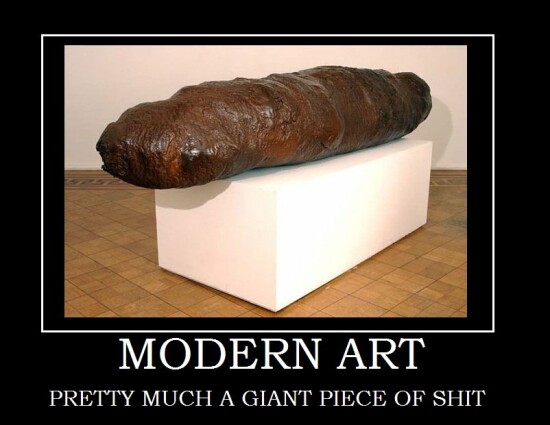 The world will never agree on the definition and value of art, but investing in well-known artists or artists that became well known has proven to be wise. And I guess I have to accept that that will go for NFTs as well, still just like in the real world there are many fakes out there. And the prices depend on the eyes and the depth of the pockets of the beholder.

Now for me I have a better eye for uncovering a good low cap crypto project, then the next bored ape. BTW, that APE coin???

I can not see that as a good crypto project, might be me but unless you burn 90% like they need to do with Shib, there is no way that will last more than 2 years. I mean what is the use case of that coin? The fact that it has a strong community? The Ape Army is gonna pump that coin, well I got in after the initial dump during the launch at $7, got a profit, got out at $14, and will not buy it ever again.

But talking about use cases brings me back to what really draw my attention in that article I mentioned.

Opensea is down around 50% in 2022, from the $5 billion it was holding in January, as they were only holding $2.5 billion in March. Now the article continues:

This decline has sparked moves from “blue chip” NFT owners to search for “alternative uses” for their tokens, which is a fascinating development in that it implies there was ever a use in the first place.

What indeed is the use case for most NFTs, and at the same time I read this comment from esecholito on Noisecash

As I learn more about NFT's, it's changing my perception of them. For a while already, I've had a negative view of them. They were just gimmicks, I thought. Yet, I'm finding today that I am more open to the concept.

People collect a lot of weird and interesting physical things; An #NFT wouldn't be any different. It's all about perception, and as NFT's gain more functionality, you'll be able to obtain royalties or airdrops of your favorite cryptos. It's an interesting concept, but I'd rather be late to the game than not be a part of it. 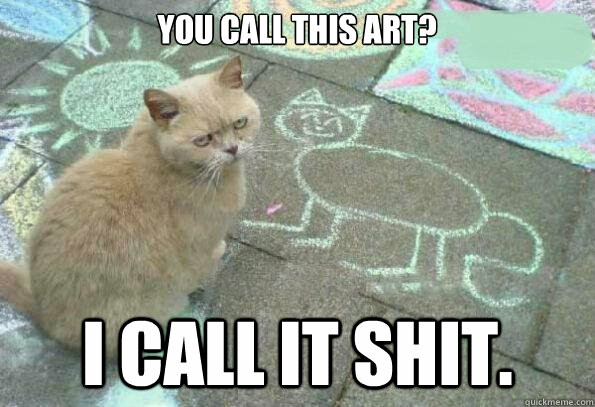 It´s all about perception, the perception to the cat this is a piece of crap, but in the perception of a crap collector this is a work of art. And indeed buying an NFT from your fav Artist that will earn you royalties now or in the future is a great concept, I am not invested in Opulous for no reason.

Saving your concert ticket NFT so one day you are going through your virtual scrapbook and think, damn that was the day she kissed me or the day you lost your wallet and phone during a concert and it took you 48 hours to get home.

Gaming cards, like used Magic the Gathering, to play metaverse games with other nerds locked up in a room at the other side of the planet, just like you.

So what´s the use case of owning the Jack Dorsey NFT, I guess none, in a couple of years Jack is just another Boomer, an Elon wannabe for most who can remember his name, and a nobody to billions...and who wants a tweet of a Nobody?

We all want that tweet from Elon, the first tweet we can reward using Doge....that will be a valuable tweet. Why, because all those DOGE rewards will be backing up the NFT, making it a really great investment object and not just a bunch of worthless pixels you can screenshot yourself.

Feel free to like my rambles, these are just my vision and no financial advice have a great day!

Sometimes I have these thoughts and I have to dive into them....maybe they are fun to share...maybe not?