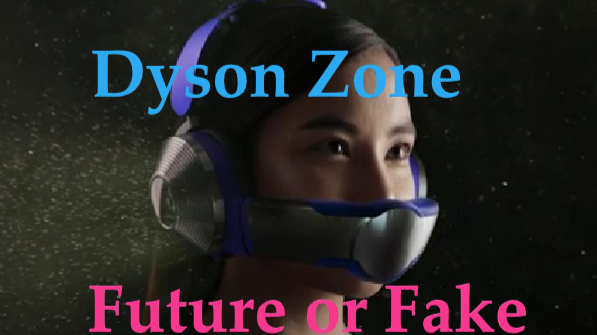 We have been spending almost 2 years wearing masks and then you see this: 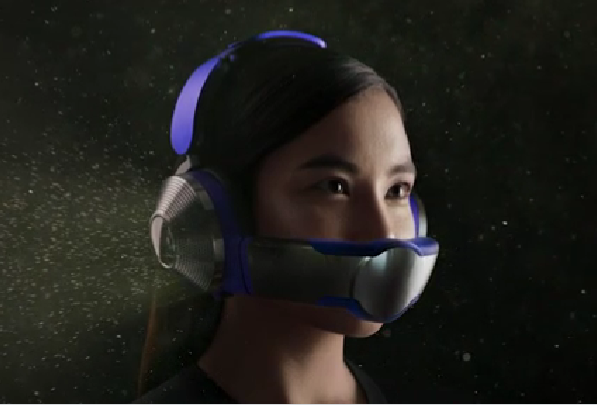 My mind went all Robocop on me and it was like...wow that´s pretty awesome. Now I wonder if I would have thought that was awesome two years ago, but hey things get new normal over time.

So what are you looking at....well it can be a very well disguised April Fools joke or a very innovative headset. Let´s assume it´s the first, in that case, I applaud Dyson for being the first-ever funny vacuum brand.

Is this sh!t real? Are we truly going to wear headsets with a mouth mask piece?

30 years of filtration expertise.
Did 6 years of research.
And created 500 prototypes and all because they wanted to battle the City Air Pollution. 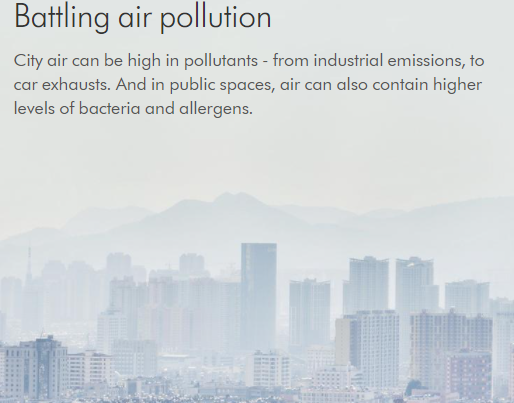 Really this page make´s it sound so serious it´s hard to believe it´s a joke.

What does the thing actually do?

Dyson engineering expertise enabled us to develop our first wearable device. With a 2-stage purification system capable of filtering city fumes and pollutants. So, wherever you are, you can breathe purified air. 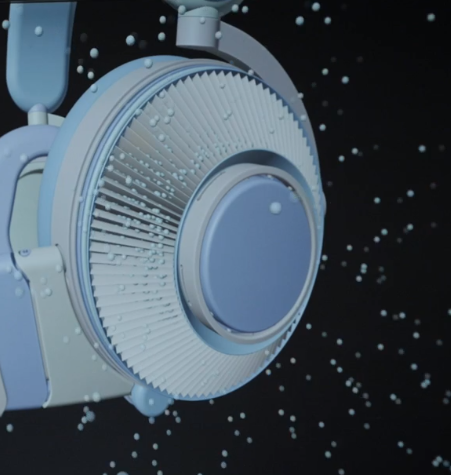 The visor channels a continuous stream of purified air to your nose and mouth, without touching your face. For natural, comfortable breathing with no stuffiness. 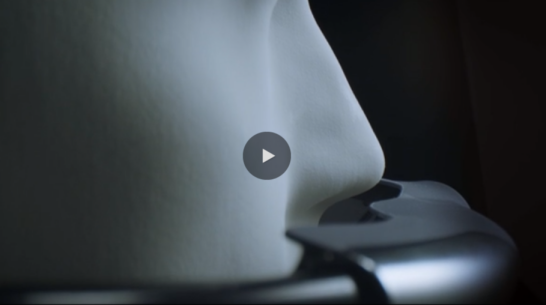 If you go over the page it´s hard to believe this is truly an Aprils Fools joke, if so they did put in an awful lot of work as they made multiple pages and multiple little very serious sounding movies. They even put in a newsletter and a quote from their Chief Engineer.

“Air pollution is a global problem – it affects us everywhere we go. In our homes, at school, at work and as we travel, whether on foot, on a bike or by public or private transport. The Dyson Zone™ purifies the air you breathe on the move. And unlike face masks, it delivers a plume of fresh air without touching your face, using high-performance filters and two miniaturized air pumps. After six years in development, we’re excited to deliver pure air and pure audio, anywhere."

So for now I will have to go with this is real...but would you really be walking around like this: 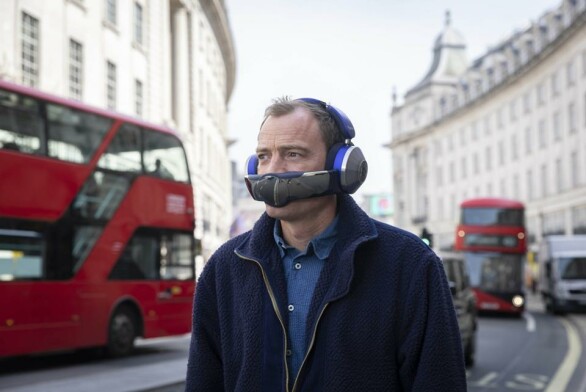 It´s hard to believe that people actually would walk around like this, but on the other hand, who thought in the 50´s that we would be walking around like this in the '70s 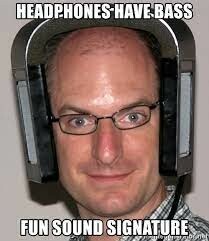 As mentioned my mind actually like this gadget, but then it looks better on the future girl than on the old guy in London and in addition if for real Dyson is expensive so you probably would be paying quite a bit to walk around like a soft-core version of the 80´s hero. 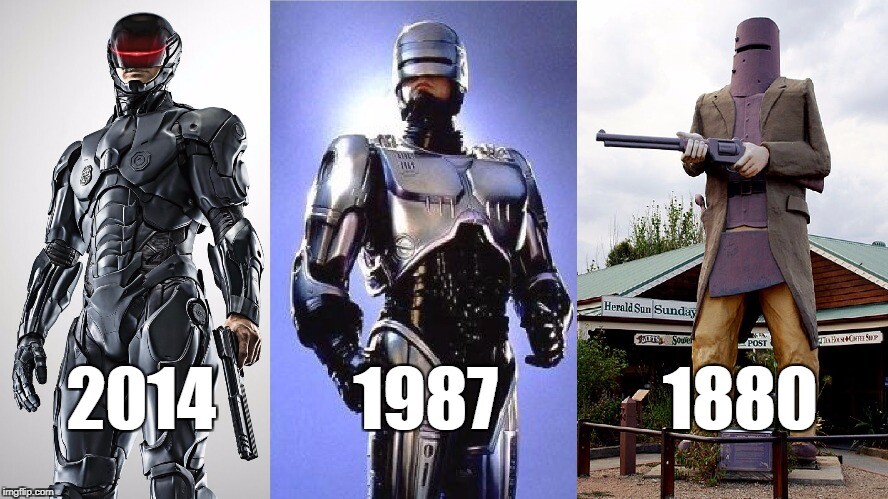 Hmm, I must have a brain malfunction because as you can see Robocop is the exact reverse of this gadget as everything is gadgeted except for the mouth.....

How does it feel?

Well, The Verge tested a prototype and came to the conclusion that you feel the jets pumping air, but were not able to test the quality of that air. But the main outcome was that:

DESPITE DYSON’S EFFORTS, THE ZONE HEADPHONES ARE BIG AND HEAVY And the whirring of the compressors are slightly audible when the motors were running at faster speeds despite the noise cancellation. This was when not playing music.

Noise Cancelling worked well and the audio quality was good (without particularly dramatic bass). So overall for a first release not too shabby I would say.

Thank you for making it to the end of the article. Feel free to hit that like button and hope to see you next time.

Sometimes I have these thoughts and I have to dive into them....maybe they are fun to share...maybe not?