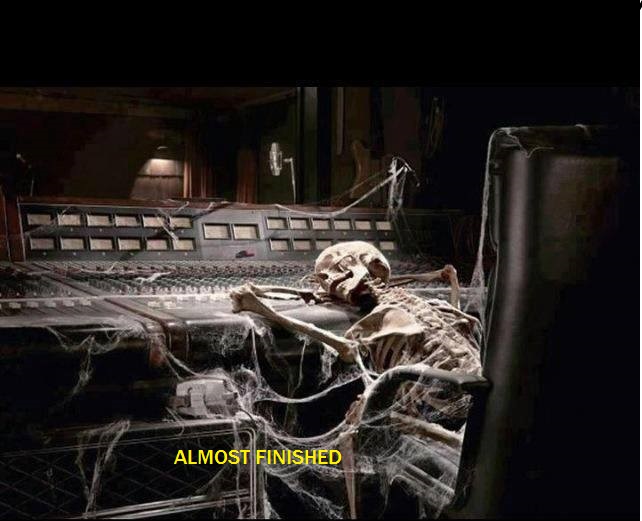 Length of my stories and taking time to read them (implications)

My stories for the most part are going to be a read and are going to be rather long winded as they are from real experiences in my life. Some of them are going to sound like they come from a horror story well a lot are as I've had a rough life.Some stories I have to share are going to be nice such as my 1st memory but many if not most might sound like they are from a horror film, the moral implications in society from what I've seen and been through will be covered (in my opinion) after the story. Some of my stories such as my 1st memory will have a preface or backstory to the, that I will cover, and one challenge is to read it and absorb what I am conveying as I write these in pure raw emotion as I've been told I should chronicle my life repeatedly by many people as where I came from and where I ended up are rare.

I've lived in the lap of luxury and on the streets and have experienced for real all the aspects of comfort abuse and the rawness of the streets. I am versed in freedom and being incarcerated even though I have no record now as I was a juvenile and I worked out a deal. Your going to be reading about my real life experiences horror and tragedy plus victories, pains sorrows and things that bring and brought me joy. Your going to read some pretty nasty things that have happened and some things that saved me from certain death many times.

I'm gong to go to some pretty dark places in our society and be taking a look at the moral implications even of my own previous actions which were in error. I'm going to go over ways I almost destroyed myself sometimes by doing good and sometimes by doing really bad things that seemed morally ok at the time as i needed to survive, and put my life in jeopardy.The implication to your life may be shocking or eye opening to how bad it can be in different strata or actually good in ways you've never thought of.

Im going to go into dark places on the streets as well as in innocuous or seemingly so society and the predators i met along the way are going to get showcased in some of them some i will need to use a john doe name for as I know their real name and still don't know how to approach the abuse all these years later, as you'll find out part of it was unintentionally kind of sanctioned by the state of California in their deal with me unwittingly and the HUGE moral implications will be covered in that story and my PO's name will be john doe as well there but there will be a numbering 1 2 3 ect when i need to do this more than once or I will make another sudo name up, some of the things will point to how I was failed even by the state and the implications it could have had, luckily I am alive and only stronger for my experiences but I will be peeling a very tender onion with my about 43 years worth of stories. Welcome to my good bad and ugly pages. Shock horror and comfort all await you.

I am a musician,medical massage therapist, and carpet cleaner and house cleaner right now. I am differently-abled and cannot work that much as I have many different underlying health conditions.My artistic name is QI-BALL I use this name as a poet&artist

This Blog will contain stories both horrible and inspirational based on true experience in multiple walks of life that range from the street all the way to pretty wealthy, from skid row to Hollywood and beyond societal morals in review. BITCOIN also