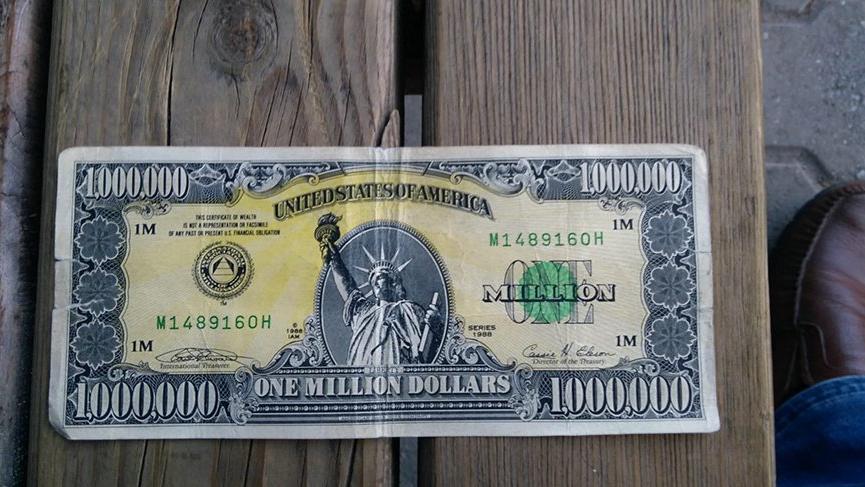 Fed cut rates by 25 bps and immediately ended QT program. This is indeed the bankruptcy of post-2008 policies.

What it means and how it will effect to Bitcoin ?

After 2008, Fed slashed rates to 0 and quadrupled 200 years of central bank money. It was supposed to normalize when the crisis was over

However, Fed could hike rates just to 2.25% and burned only %17 of money it printed before fragile markets started to crumble.

Is it the reason ? 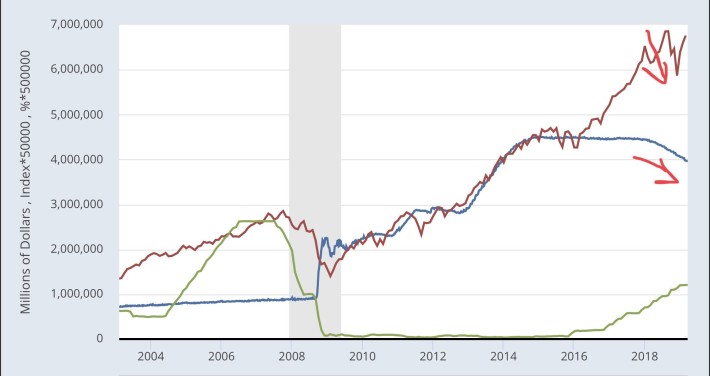 Now the Fed and its major counterparts’ main objective is to keep stocks and other markets - or the largest casino on the world - going.

Because by going off gold standard in 1971, they printed unlimited money & destroyed pricing mechanism that real economy was devastated.

After the 2008 Crisis, Fed kept telling us that economy was growing thanks to the history’s largest money printing experiment.

Growth is calculated by adding up monetary value of all goods and services in a year and comparing it with the previous year. But you need to subtract inflation. You cant reach right growth numbers unless you remove impact of inflation or the lost value in money.

So what happens if the inflation was not calculated right for decades?! Yes your growth data would be wrong, too. During 70’s & 80’s, inflation was high in the US. To curb inflation, they hiked rates and... changed inflation calculation method.

For all these years US inflation and of course growth were calculated according to this new method. What would growth look like with the old method? 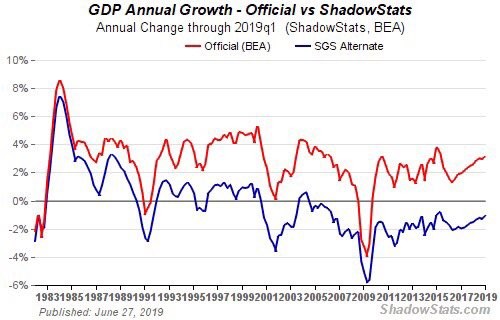 They try to hide a 19 years depression with calculation tricks and money printing. Last FED decision represents failure of this game.

Soon when the world wakes up and learns the truth, everybody will rush for money that cant be printed unlimited such as Bitcoin and Gold.

keep your BTC and get ready for incoming catastrophe. 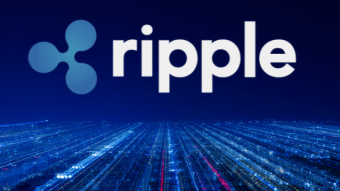 What Is Ripple? - Beginner's Guide 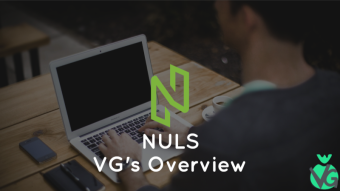 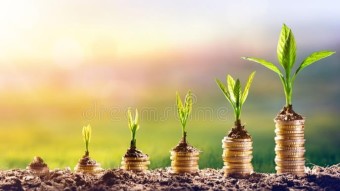