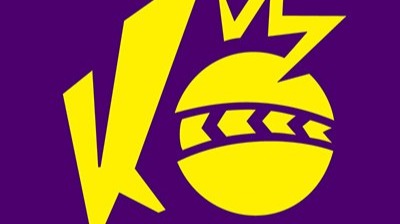 Knockout City: Push Your Balls To The Limit

I really didn't have anything more catchy to use as a header, so hopefully those tips will suffice. But that does lead us into the topic for today's article. Were talking about a new cross-platform "dodgebrawl" style game called Knockout City. Unfortunately, this does not involved crypto in anyway, so it might not appeal to all of you, but if you are into light-hearted and colorful online competitive games, then this might be worth sticking around for. 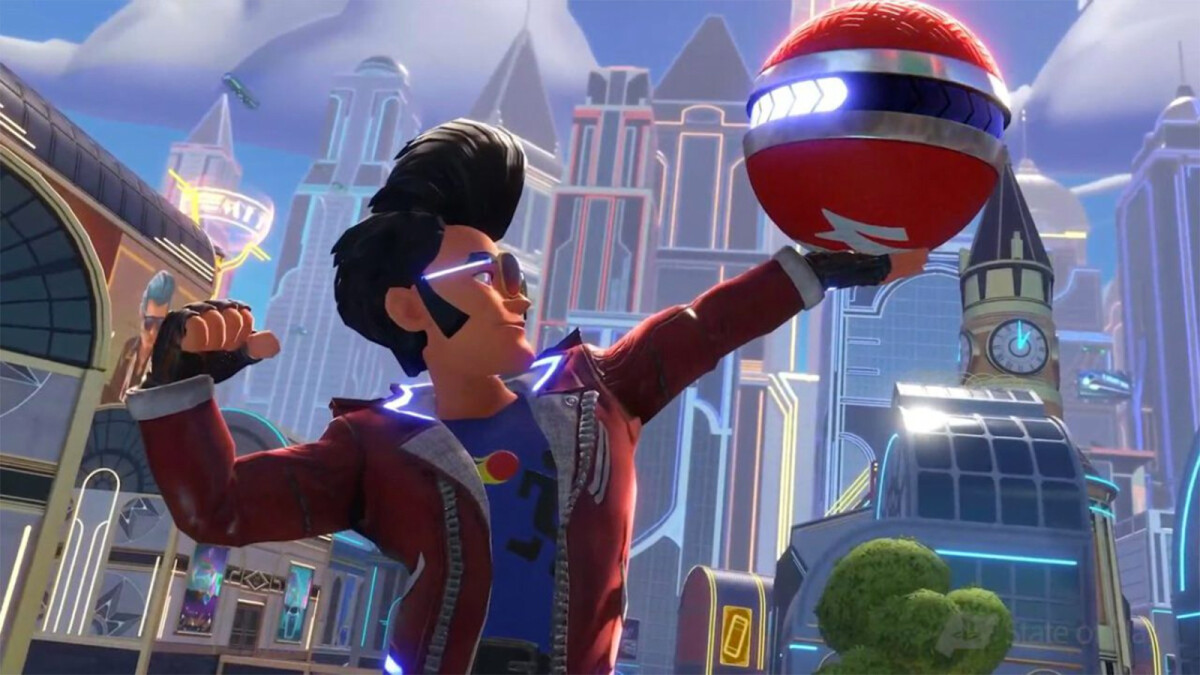 I found KO City about two weeks ago. There was a special running that allowed for new users to try the full game for free for an entire week. So of course I took advantage of the free trial. At any time you could buy the full game to continue playing after the free event, and this is what I did once the trial officially ran out. There was a standard and deluxe version. And since I am a boujee boy, I bought the deluxe version and got all the fun extra cosmetics that come with online games these days. At the time, the standard edition was $19.99 and the deluxe was $39.99 I believe. I also justify my purchase by saying it supports a small dev. group. They've only ever worked on one other game!

The idea of the game is simple. Hit the opponents with dodgeballs until they are defeated. Not too hard, right? That's be true if there weren't a lot of special things you can do in between those parameters as well. I'm talking about curve balls, charged up balls, special balls, snipers, coins... Ect. The list could go on for all the little extras there are to take into consideration. Sometimes it can be a bit over whelming, it all eventually becomes second nature. The game even walks you through how to play when you first join, so there is some hand holding before sending you out to war! 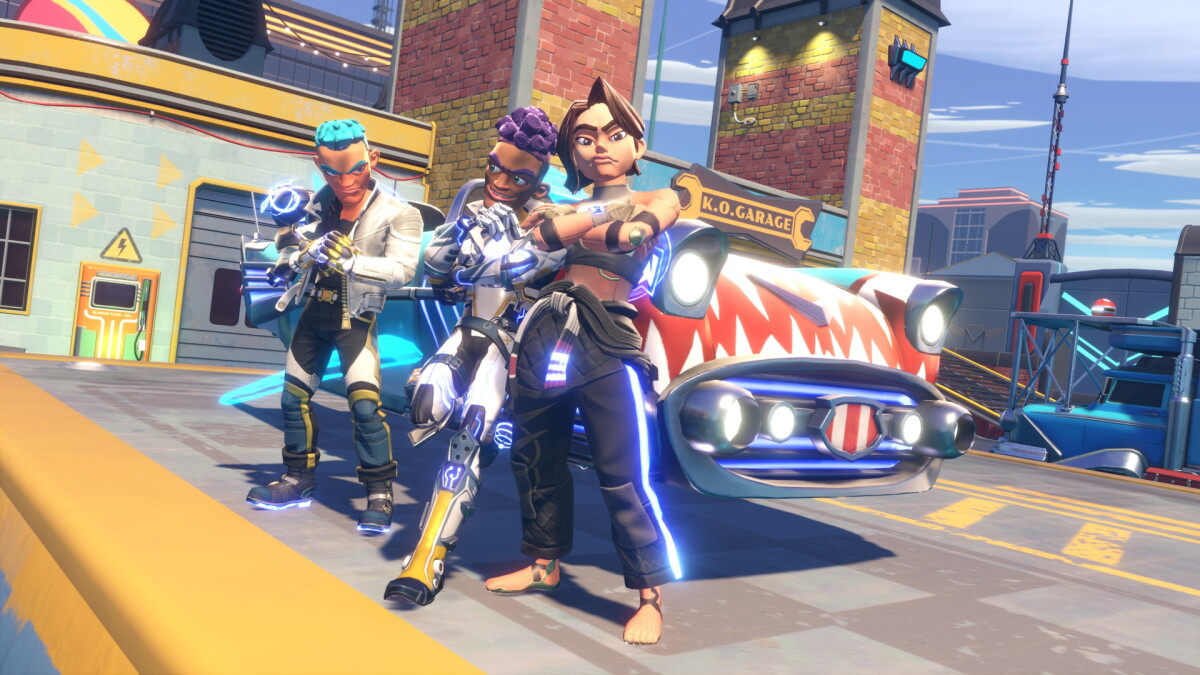 Typical game modes are either a 1v1 style game or a 3v3 style game. Team KO is the most popular game mode to play, and then even currently have a ranked version of this mode. Most game modes are a best 2 out of 3 system. So at most you will play 3 rounds to determine a winning team. There is also a chance for overtime to keep that in mind too. The matches in general don't last more than 15 minutes to play through all 3 rounds, so the time commitment to this game is not a huge one, which makes it easy for casual gamers (like me!) to hop in and out of.

On top of just having online play, there is also the option to form "crews" with other players. This is like a clan function in most other games. By grouping with your crew mates you will play on the same team when doing online match making. There are also extra unlockables for doing certain things in-game while being in a crew. I have joined a crew and have seen some nice bonuses from it so far, so I would always suggest taking advantage of the social aspect of the game.

By playing online and leveling up and earning currency, you'll be able to aquire a lot of cosmetic gear for your character to equip. The design and style of these items do not mean heavily feminine or masculine either way. I believe the game is trying to be very inclusive and allow for users to dress however they feel. You can further see this in the game because there is a whole cosmetic pack this month dedicated to Pride 2021 🏳️‍🌈 You can customize anything from your hair all the way to the way you taunt other characters within the game. Each cosmetic has a different rarity level, so you really get a chance to show off to your opponents if you have some legendary rarity items equipped. 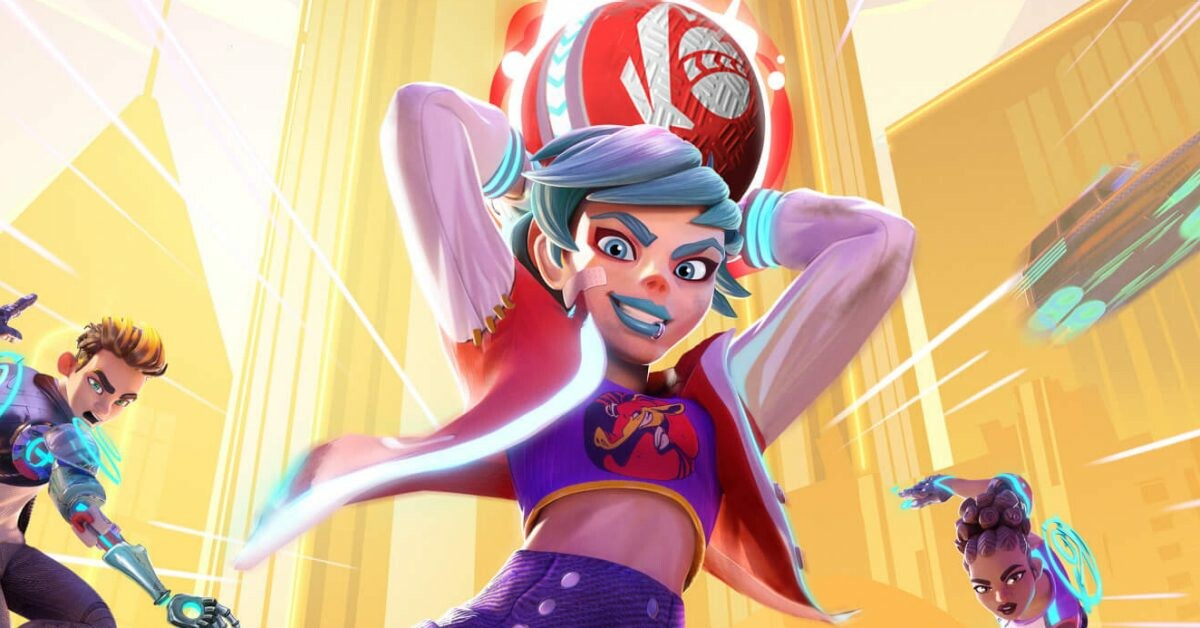 As of right now, you can tell the game is still fairly new and things are being tested and worked out. There is not much stat keeping beyond each match so it is hard to keep track of your total progress and ranking. If it were me, I'd love to see leaderboards for different things like KOs, assists, passes, catches, ect. But I know that is all extra and not integral to the health of the game. So I will be patient for now until they grow and develop a bit more.

Overall, I'm very happy with the game and I have been enjoying it thoroughly. I have a bad feeling that it is going to die down quickly though just because the subject matter isn't that common and popular. But who knows, I could be completely wrong and it could take off and bring new life to dodgeball! Until we know for sure, I am going to keep grinding out!

What do you think? Have you played KO City yet or do you plan on giving it a try?