DeFi as a moderator of the financial markets
#BinanceFARMer Writing Contest and Giveaway - $1,000 in iFARM Rewards! >>> ENTER HERE <<< 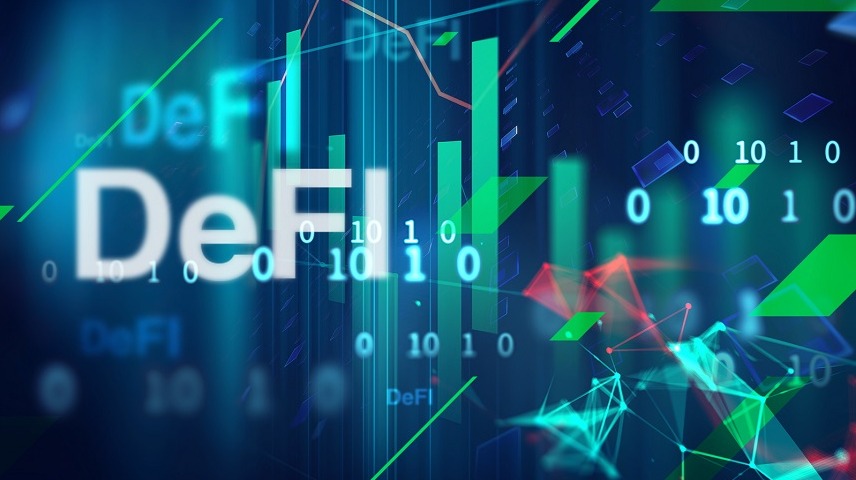 DeFi as a moderator of the financial markets

The recent actions perpetrated against GameStop, culminated with the decision of Robinhood, the trading platform that suspended trading of the title.
This move highlighted some financial situations that can be interpreted in two different ways:
- In the first case it could be seen as a "violation" of the sacred halls of finance by small Sunday investors who have no knowledge or experience.
- In the other case it could be interpreted as a liberation of the oligarchic control of wealth and its redistribution, against an excess of capitalism and the bailout of banks after the last financial crisis.

Let's see what happened and how.

The GameStop stock was quoted around $ 4 with the forecast of a further decline also due to Covid 19. In this situation, the possibility of creating profit is Shortare; in this regard, two speculative funds (Melvin Capital and Citron Research) have decided to enter the market with this principle, expecting a decline in shares.

The investment funds, however, have not come to terms with WallStreetBets, and its community which has in fact managed to convince its members to invest in GameStop shares only and exclusively to annoy the investment funds.
That said, the price of GameStop has skyrocketed, due to the domino effect caused by the coverage caused by the funds themselves.
This phenomenon is called Short squeeze.
Hence, in fact, the two possibilities of seeing what has happened.

It is also necessary to make a clarification, in fact, the greatest gains of Robinhood derive from the negotiations created by its market maker users such as Citadel Securities and it was their pressures that forced them to block the trading of the GameStop title.
According to others, however, the negotiations were interrupted due to the lack of hedging.

Here is where DeFi enters in a tough way.

Decentralized Finance is based on the power of a network of merchants and approvals sanctioned by smart contracts and not by individuals. In doing so, it is quite resistant to conspiracies or external pressure.

The stock market dating back to the eighteenth and nineteenth centuries is starting to show functional limits as limited access to a select few is failing.

With the advent of the internet, social media and apps. and even more artificial intelligence, decentralized finance is opening doors that even just a few years ago we would never have imagined being able to open.

The DeFi movement is democratizing all the world's stock exchanges; this chaos in the market has attracted a new generation of investors, tired of a financial oligarchy.

The "traditional" financial systems are showing their obsolescence and the centralization they are affected by, which is why DeFi is gaining more and more support: it represents Plan B, the alternative.

As a result, we have seen exponential growth in DeFi over the past two years, particularly with the launch of guaranteed loans; the road to total adoption is still long, but the "thirst" for freedom of most investors, especially retail, is catching the ball! 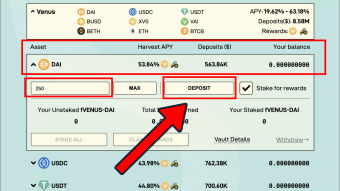 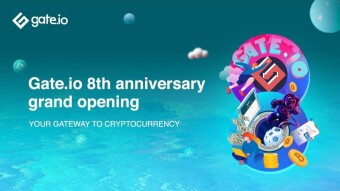