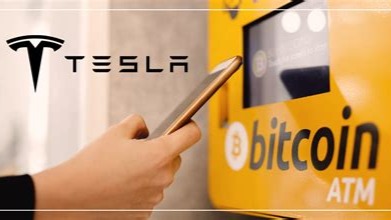 Bitcoin and its consumption, are they really a tragedy?

Good evening everyone, readers of Publish0x!

I take my cue from an exchange I had a few days ago with a University Professor.

The casus belli were the Govcoins, a pseudo government cryptocurrency.

According to the Professor these Govcoins would project the world in an abyss with no return regarding the new regulations on pollution.

All this would be due to the mining because of the enormous consumption of energy: to produce it would be used electricity produced from fossil fuels, especially coal, oil and nuclear power.

Obviously the Professor has assumed that the mining of these Govcoins would go totally through the PoW, highlighting all the potential problems of scalability and latency.

Now the problem is not really much about those Govcoins, but Bitcoin mining, because, let's face it, there has been a crusade against BTC lately.

And especially towards its CO2 production.

In fact, the Professor quoted the famous Elon Musk (Tesla’s owner) who announced that he no longer accepts bitcoin for payment of his cars. All because Bitcoin consumes energy... But he didn't "give them away"... he simply said he didn't accept them anymore, and the ones he already owns he didn't sell!

Anyway: was not Elon Musk aware of Bitcoin’s consumption? I see two possible scenarios: or he is a really naïve entrepreneur and he discovered this aspect just once Tesla has started accepting Bitcoins. Or he just made a speculative move to orient the market in a direction that potentially was in his favor.

I think that given its international importance he thought it would be a good idea to try to steer the market in a certain direction.

But let's go back a step, to the disproportionate consumption of Bitcoin.

In the graph below we can see the consumption of electricity around the world. 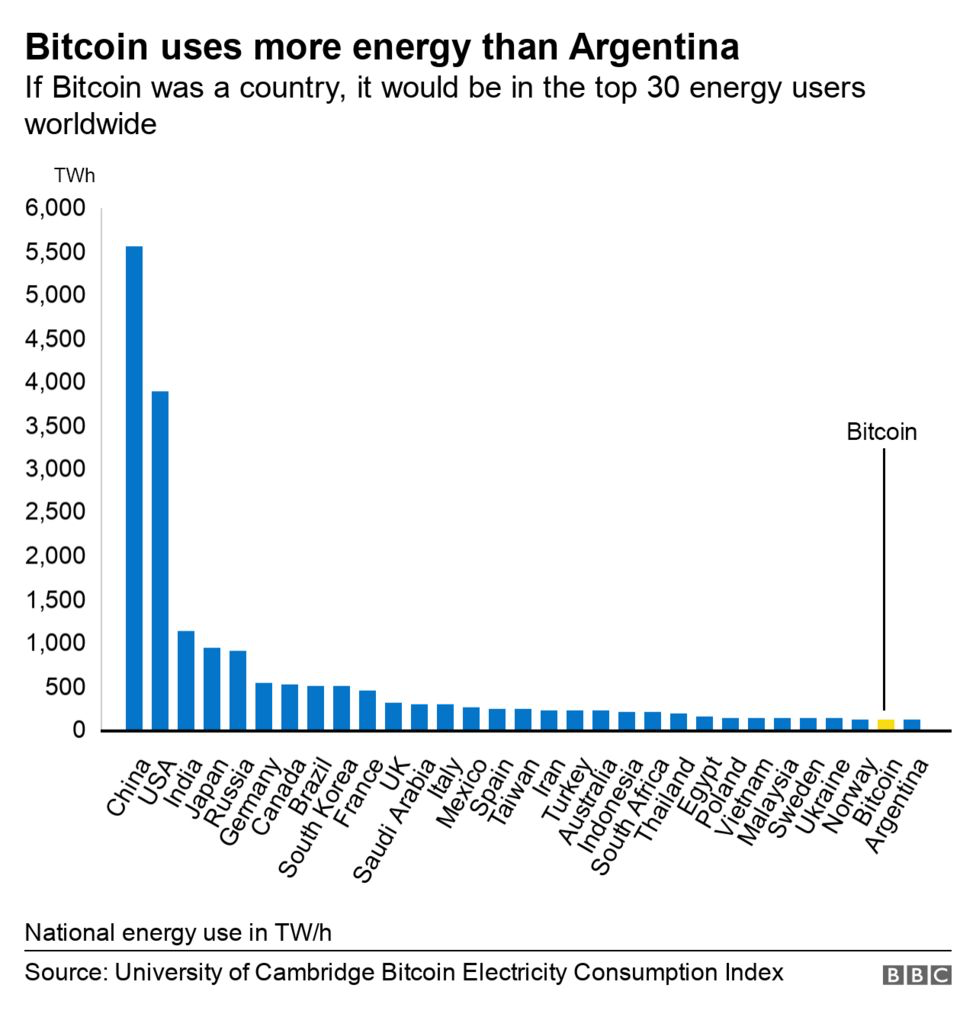 Indeed, bitcoin consumes more than Argentina, as reiterated by multiple journalists and insiders.

Let's try, however, to make a deeper analysis and not dwell on the surface.

If we do a little calculation it turns out that Bitcoin consumes 0.6% of world production and 3% of the total production is lost.

Let's try to put an entrepreneurial spin on this.

We said that the 150 TWh of BTC consumption corresponds to 3% of the energy that is wasted.

And if this 3% could be sold to the miners, the wasted energy would be 97, still a lot anyway, but the grid operators could earn 3% more!

If the network operators are located in depressed areas I think they would not make a big deal out of earning money.

All this, mind you, without polluting the environment.

Yes, because as I have been looking for a place to implement my mining farm powered by renewable energy at competitive costs, other miners have moved in this direction.

In China, for example, the region of Sichuan, during the rainy season, feeds its mining farms entirely with hydroelectric power.

All this to reiterate that it is always better to have a different perspective of the same situation to try to have a critical opinion.

I bring you another example: since China uses a lot of coal to produce electricity, do you think Elon Musk will stop selling its cars in China?

And what about the social sustainability of semi-conductors extraction? Does mr Tesla use 100% workers exploitation free methods?

Or, looking at the graph below, does it stop accepting dollars or euros for payment of its cars? 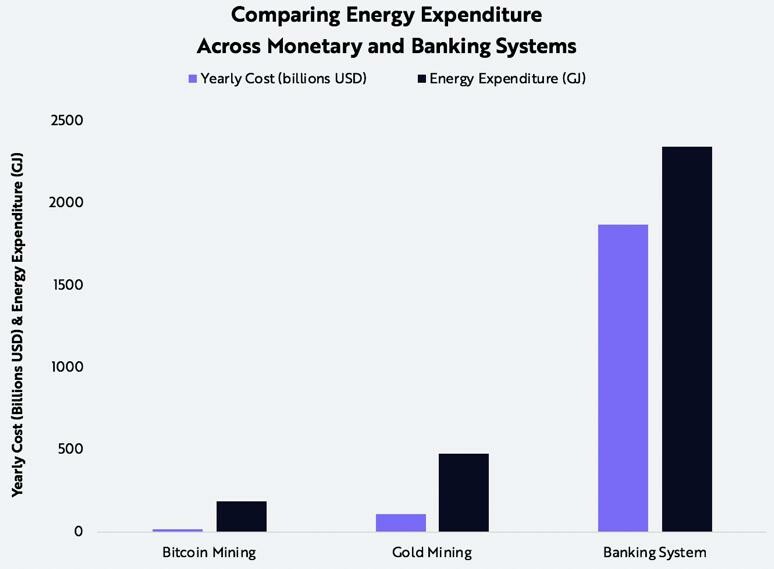 In my opinion absolutely NO!

And I think in your opinion too, don't you?