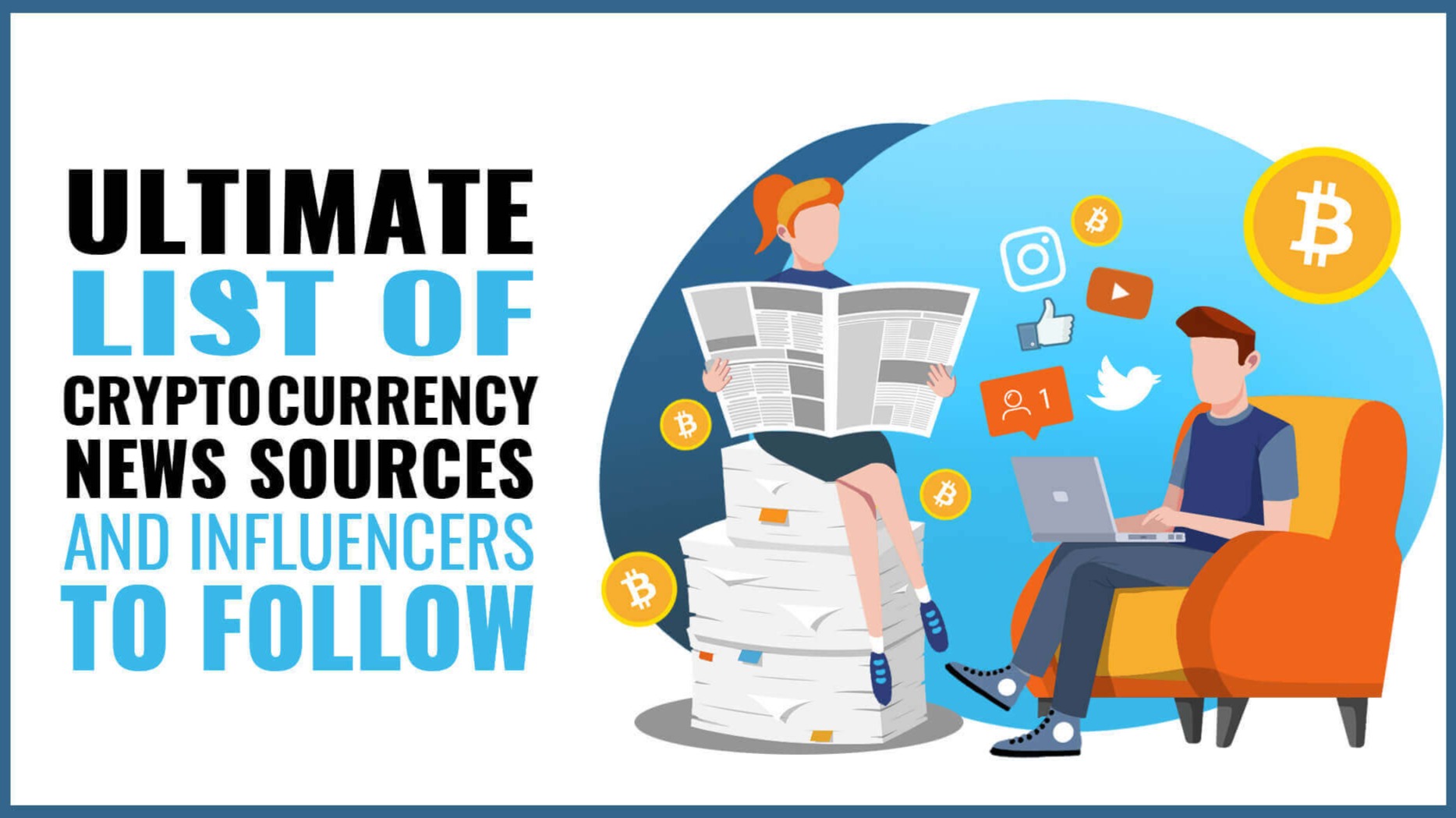 These are the most important Bitcoin influencers

When we talk about the Bitcoin's course, we regularly come across the names of influencers. Who are these people and why are they so important? In this article, we list a number of important Bitcoin influencers.

The names of influencers regularly fly around in the world of Bitcoin. To find out why they are so important, we list the best known ones.

He is the name giver and founder of the well-known anti-virus software, but left more than 20 years ago. Since then he has been in the news for a while because of his special lifestyle. However, for a number of years he has been one of the biggest influencers in the Bitcoin field. When he tweets that people shouldn't be afraid, the prices rise and when he shouts that a coin is nothing, he collapses. In addition, his lifestyle still appeals to the imagination. Due to a dispute with the tax authorities, he has fled America. Yet at the same time he is a presidential candidate for the elections of 2020. Because of his flight, his anonymity and privacy are his hobbyhorses. We saw this recently when he set up his own decentralized and anonymous crypto exchange.

This guy worked for the Bitcoin development program when he got the idea that there should be a better coin. That's why he developed and launched Ethereum (ETH) in 2014. This has made him very rich (his assets are estimated at around 80 million). Furthermore, he is best known for his physical (tree snake, pale and bone marrow) and his clothing style (somewhere between 'hippie' and 'nerd'). In the meantime, in addition to the crypto mint, he has also made in-depth studies of the system as a whole and has a strong opinion. He is an advisor to Putin, among others, and when he makes a statement about Ethereum (ETH), the course is immediately impressed. It is therefore not surprising that people listen to this man.

Charlie Lee worked as a programmer at Google, where he wrote the code for Google Chrome, among other things. In his spare time he became interested in Bitcoin and decided to develop his own crypto coin, De Litecoin (LTC). It has four times as many coins as market capitalization and had to be able to process four times as many transactions as the Bitcoin. He has long regarded Litecoin as a hobby project. For his work he moved from Google to crypto fair Coinbase.

In 2017 he almost blew up his own currency. Litecoin (LTC) got a listing on Coinbase. Since he wanted to avoid conflicts of interest, he announced on Reddit that he had sold his property Litecoin. However, the investors saw that the founder obviously no longer had confidence in his own currency and the exchange rate dropped dramatically. Nevertheless, the currency picked up again. It was not until 2019 that Lee decided to work full-time for Litecoin, where he is now shaping the expansion.