What implications do the US Election have on the cryptocurrency market? 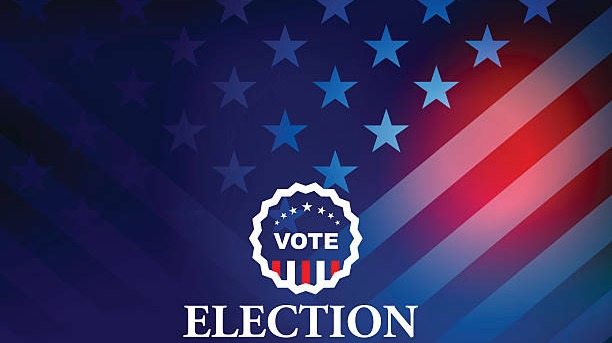 What implications do the US Election have on the cryptocurrency market?

***This article is not financial advice.  Always consult with a qualified financial advisor before making decisions with your money***

The Trump administration has been somewhat hostile to the cryptocurrency market with Trump tweeting back in 2019 negatively regarding Bitcoin and other currencies.

Since then the IRS has released a bounty to trace BTC transactions on it's lightning network as well as trace the privacy coin XMR, which was fullfilled late September by Integra FEC of Austin, TX and Chainalysis of New York, NY.  This was the first public exposure of the president's dislike of cryptocurrency for both it's rising tide against the US dollar and it's ability to be used in ways that governments do not like.  If former Defense Secretary John Bolton's book is to be believed President Trump has disliked BTC as early as 2018 telling Secretary of the Treasury Steven Mnuchin to "go after Bitcoin".  This year taxpayers will see questions regarding cryptocurrency on page 1 of their tax return, so in effect the IRS has followed through on the alleged standards set forth direct from the president.  The story doesn't end there though, in what would seem like a 180 Trump has nominated Judy Shelton to lead the Federal Reserve.  She has incongruent views with the president regarding which way interest rates should go so she may not secure the nomination within the Senate, however, if nominated, Judy Shelton would be the most pro-cryptocurrency fed chair ever elected to the Federal Reserve.

Biden on the other hand has been notoriously tightlipped about crypto only mentioning it once after his twitter was hacked.  Neither candidate at the time of this writing are accepting direct cryptocurrency donations.  So what does this mean come November 3rd, and likely the weeks after in which the election is contested?  Bitcoin has a record of an 18 month climb after a halving to new all time highs.

If the May halving is to be taken into account then irregardless of the candidate the climb should still be substantial into November of 2021.  I'd be more cautious of a Trump presidency with regard to the crypto market especially due to recent actions taken by the Central Bank of Iran, a geopolitical enemy of the United States, but Bitcoin is immutable when taken off an exchange to a cold wallet.  With Judy Shelton at the helm the Fed could the US both secure it's currency with Bitcoin or are we going to see a 51% attack on the BTC network directed at Iran from a proxy eastern european country to reinforce existing sanctions?  Food for the thought but ultimately no matter who wins 2021 will be unbelievably bullish for Bitcoin and a select few alt coins who have positioned themselves for the post defi market and those who buy and hold now will be rewarded. 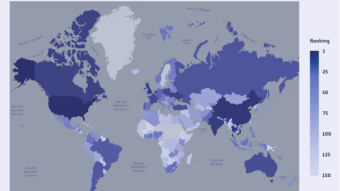 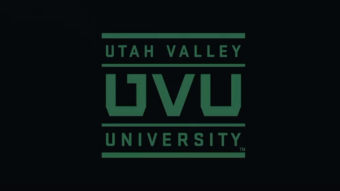