The Graph (GRT) Mainnet Launch is Live. What's next? 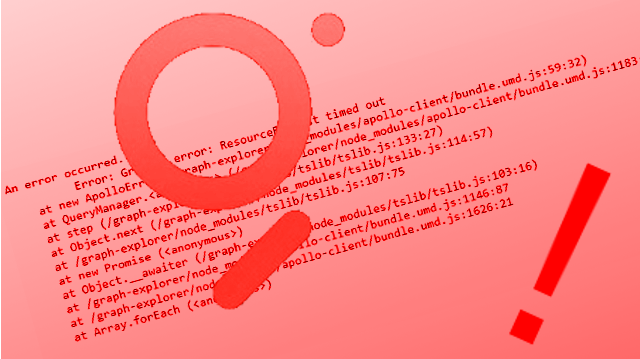 The Graph (GRT) Mainnet Launch is Live. What's next?

Wow what a way to cap the week off for GRT holders.  GRT the token which powers The Graph's GraphSQL Web3.0 API for indexing everything officially launched on the major exchanges on the 17th and was the first time non-accredited U.S. buyers could participate since the October ICO.  This is the first time I've personally experienced a coin getting the Coinbase and Binance pump at the same time and what a sight it was.  GRT was listed for $0.10-$0.13 per token on initial sale, but quickly reached a high of $0.56.  Conservative estimates in the space put the low end market cap at $500,000,000 which was exceeded and now is currently retracing near that range.

Now that we covered what's been happening financially for the token let's dive into the details.  There are 6 roles in The Graph's ecosystem; consumers, indexers, curators, delegators, fishermen, and arbitrators.  Consumers are anyone who pays an indexer for providing query data.  For instance if publish0x wanted to integrate data that an indexer is providing in it's API then they would need to pay GRT.  Indexers in layman's terms are node operators in a similar fashion to ETH and Link node operators.  There is a risk of slashing (~2.5%) for Indexers so this is only recommended for GRT holders who can keep consistent uptime with good data.  Curators find information that is valuable to index.  Curators pay in GRT to index the data and receive rewards in GRT when there are pull requests for the data from the GraphQL API.  Delegators are people without the technical ability or hardware to run a node, but have GRT they are willing to pool with a node operator.  This still carries the risk of being slashed if the node operator fails to deliver, but allows pooled GRT to be usable in indexing as mentioned above.  Fishermen are users who comb through indexer data to attest.  Data that is successfully attested will result in Fishermen receiving a portion of the slashed GRT (not all due to a conflict of interest).  Arbitrators control the outcome of data disputes via the governance platform.

Now that the mainnet is live I have been looking at the Indexers https://network.thegraph.com and watching the fee and share battle playing out between Indexers allowing delegators.  dApps will continue to pop up through the month and that will show us the true value of the protocol.  I am not currently buying more, but I do believe in the future of this project.  If any mathematicians in the comments can help me deduce the implications of this I would greatly appreciate it. 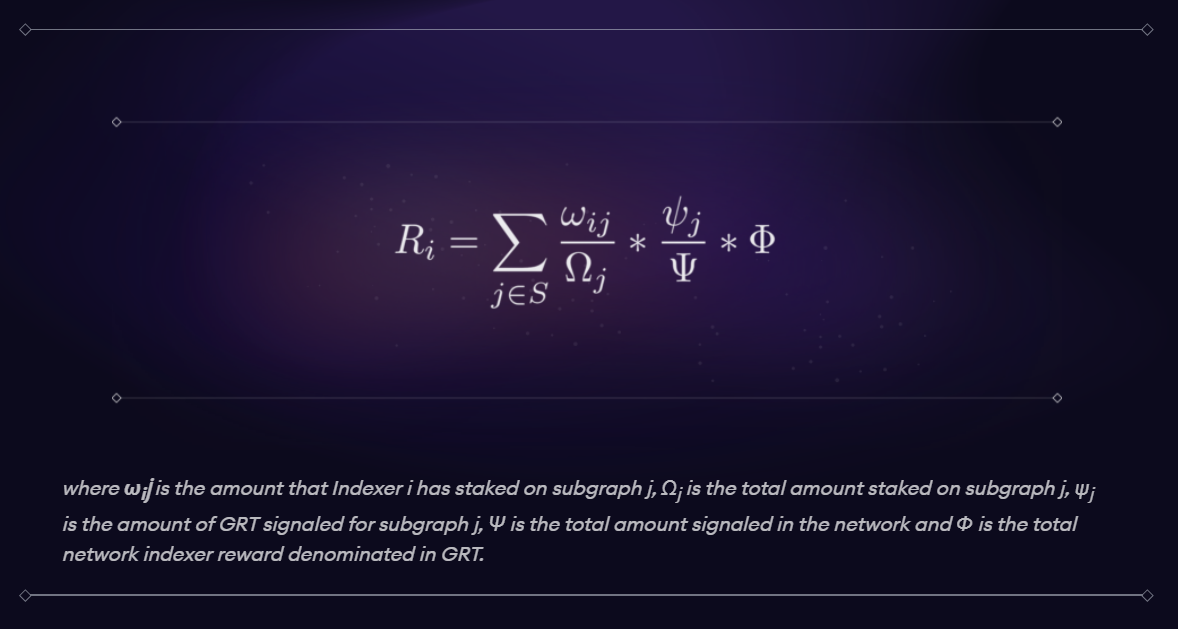 Third grade math that Skyfries definitely understands and not macroeconomic jargon flying in the stratosphere above my head.

Want to Learn More About the Graph Protocol and Interact with the Protocol Devs?

Earn $3 of GRT for free with Coinbase Earn