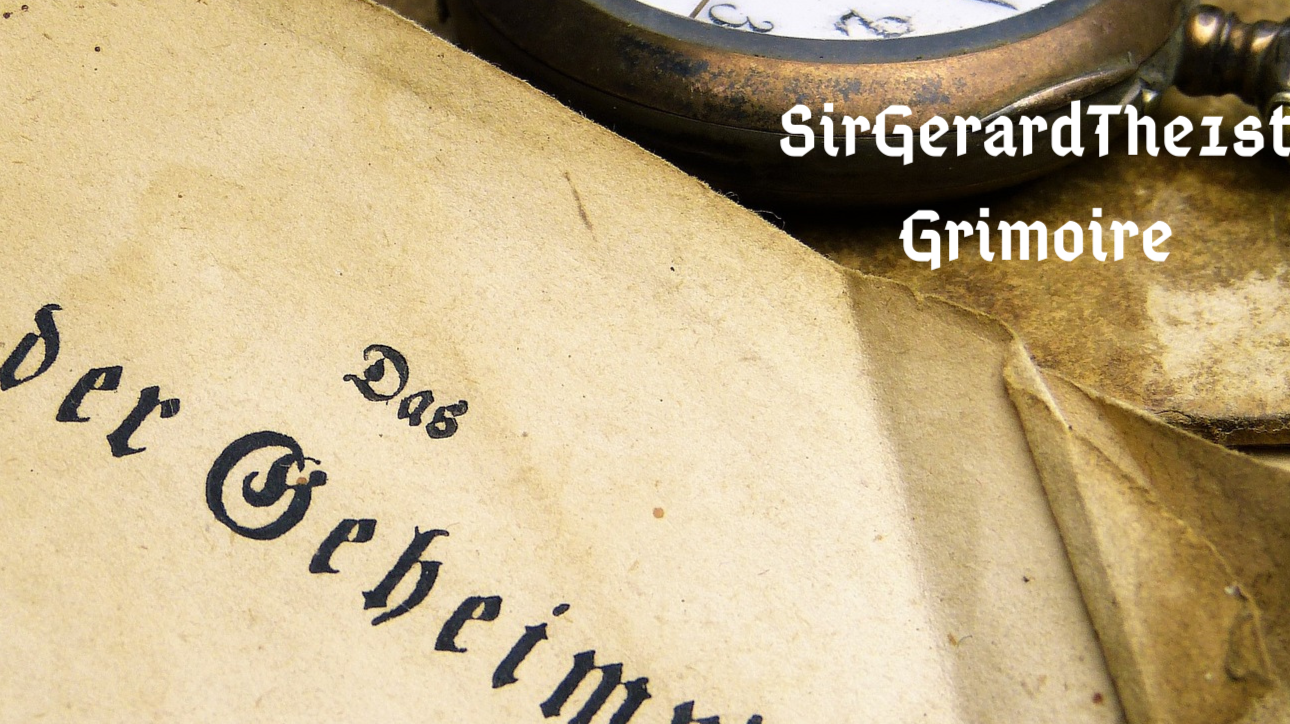 We are living a process that began about 20 years ago and that had its first materialization in 2009 from the whitepaper of Satoshi Nakamoto. Many years are missing for the new generations to understand the change that this technology proposed for the entire civilization, after 4,500 years of hierarchical and centralized governments.

The funny thing is that the current officials of governments, corporations, and traditional financial institutions, without understanding absolutely anything of what is happening, refer in derogatory terms to the blockchain earthquake. The idea of ​​anarchy is simply terrifying for the status quo. What will become of democratic institutions if there are no governments!

The answer is that, for the first time, there is a glimpse of the possibility that there is true democracy and not the “handpicking” of government slave candidates by corporations. In a decentralized organization, no one can be "handpicked". In a system with rules of anarchy, there are not even hierarchies. But of course, I understand that this is very difficult to understand and that the lack of hierarchies means, out of ignorance, a scenario of terror for many.

The counterculture is an underlying current that emerges in systems that languish, either due to routine or due to excesses of some of the components that dramatically unbalance system resources in their favor.

The crypto counterculture is exposing the inconsistencies of the so-called MMT, Modern Monetary Theory. Many people are suddenly understanding in what crude and rude way banks, central banks, and governments are playing with the value of their assets, even the most necessary, orchestrating this scourge with the “corporate armed forces” that do the dirty work by starting the machine of consumption.

In the beginning, mankind used seashells and stones to trade and to save money. Then paper money appeared and in that way, an elite of bankers and politicians found an excellent way to play Monopoly with other people's money. The advent of the Internet made possible the generation of digital money. Now money is a series of numbers in a bank account. When someone receives money, a series of numbers are added to his/her bank account. When that person buys a pizza, numbers are subtracted from his/her bank account. But the essence of MMT is the same in both systems. The arrival of blockchain technology, hand in hand with Web 3.0, is really the disruption that has the ability to eliminate third parties from value exchange and savings operations. It's a nightmare for the status quo.

The MMT was born from the abandonment of the gold standard in the early 1970s.

Look at some postulates of the MMT: 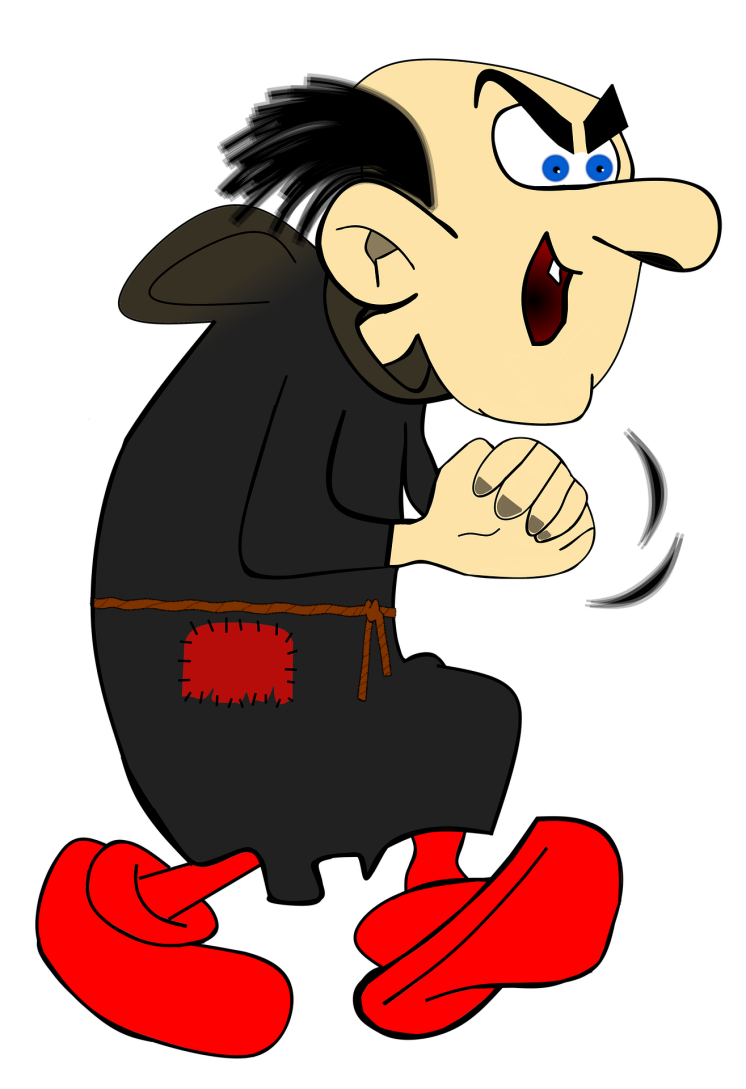 1) While the traditional theory justifies money based on the need to carry out transactions and trade, the MMT considers money as an abstract unit of account to “match” debts with credits. This in itself is a wake-up call for everyone. We are all in debt until a saving credit appears. That is, banks are the true issuers of money from granting credits (debts). The payment of these credits is used by the banks to do business that all remain for them, giving a minimal portion to the one who had a bad idea of ​​depositing in their coffers. And here arises one of the great disruptive mechanisms of the universe of cryptocurrencies: cryptocurrencies are assets, they are not debt papers issued by a government. Boy, are the establishment guys going to be worried? But how could they stop it if adoption grows geometrically, once people find out about the scam they are being subjected to by governments? From mass adoption, the transactions will be between assets and not a mere clearing of debts.

2) The creation of money by the State ensures the collective "hallucination" of the acceptance of legal tender by all inhabitants. As if that were not enough, the State creates demand for money by collecting taxes on hallucinogenic money, with the fallacy of the "redistribution" of these taxes, in hospitals, schools, and other goods that should not be financed with taxes but by voluntary contributions from the interested. A decentralized system does not need taxes or anyone to say where the funds should go. The funds go where they have to go, according to individual wishes. And along the way, they don't pay bribes to anyone.

3) While traditional systems ensure that saving equals investment, the MMT says this is not true. Here it resembles Keynesianism. Keynes referred to the fallacy of saving, arguing that the income of one household is the expense of another household, with which, if everyone saves and nobody spends, a recession occurs due to lack of income. This, which seems clownish, is perfectly explained in the crypto world: the funds walk along the spectrum offered today by the different platforms, whose services are still very limited today. Anyone with minimal investment can do what he/she wants with his/her money, where he/she wants, and how he/she wants. If he/she wants to save he/she saves, if he/she wants to invest he/she invests. Smart contracts are responsible for doing what no economist can do, which is to create possibilities for everyone on the planet without the need for any intermediary. Or does someone tell me that, with traditional finance tools, someone can deposit the equivalent of $10 and earn interest on it? Or does someone tell me that with traditional tools a person can take a loan of $100, even though he/she can present collateral?

4) The MMT maintains that, if saving exceeds investment, the public sector must incur a deficit, so that it is not the public sector that displaces the private sector, but exactly the reverse. In other words, if people want to save, the State must compensate with public spending, using of course the f#$&**n machine to print promissory notes. If not, always according to the MMT, full employment cannot be achieved. Here we see the macabre framework of the theory: “it is you damn savers who make us print more promissory notes and increase public spending. If it weren't for you bastards that prefer to save instead of spending, everyone would have a job and we all would live in a world of stability and joy for everyone, not just for us politicians”.

I could go on for a bit, but I don't want to make this post tedious. This Halloween game that perpetrates against all the MMT and its henchmen, is so entrenched in everyone, those who understand and those who do not understand anything, that makes the countercultural process of decentralization initiated by cryptocurrencies an impossible tendency to stop.

In the 60s, the countercultural activity started with the anti-establishment hippie movements and that had a peak of effervescence in the French May of 68, are only having some effect 50 years later, especially in gender issues, in racial tolerance and religious and other things that do to the cultural field. After 50 years, we just see something.

How much time do we have to give the cryptosphere to show any effect tending to displace government-corporate corruption?