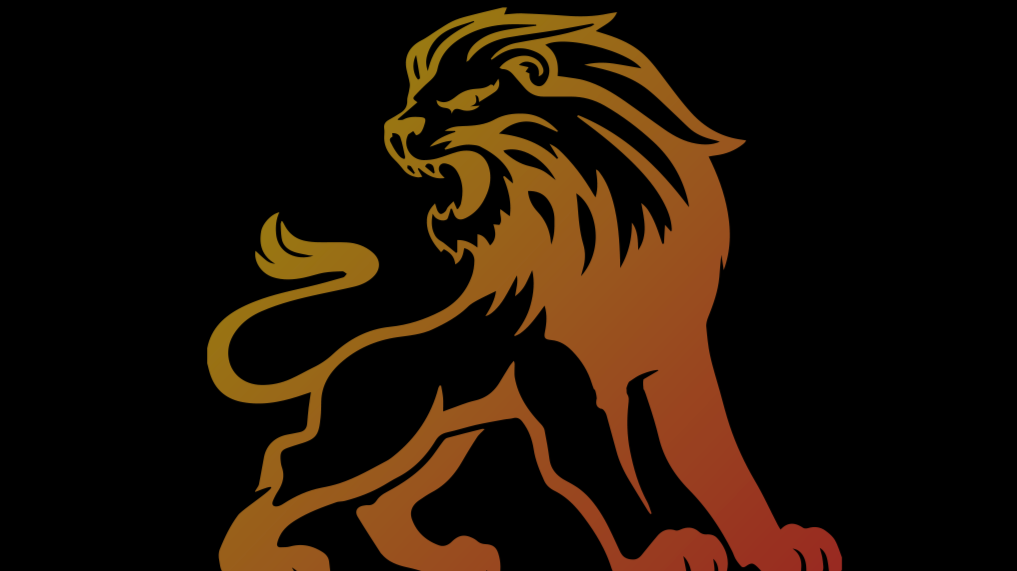 WHAT IS LEOFINANCE - HIVE SIDE CHAIN

Hive now is growing platform. The proposals from the decentralized system give opportunity to delevop creativity and ideas to be implemented. One of the growing side chains is Leofinance.

Leo finance is created based on interest in cryptocurrency. Leo finance release hive token called " LEO". Leo token is reward token for users who publish and curate postings via https://leofinance.io/@lebah .

Users will earn leo token as additional reward while they will also earn HIVE and HBD token from main chain the hive network. The reward is to encourage users to create better contents.  Leofinance is develop by a hive users https://leofinance.io/@khaleelkazi .

LeoFinance has built some active websites that leverage the LEO token and the Hive blockchain to offer a wide array of features to our users:

Staking (89.27%) 3,786,380.20   To buy the token you can visit hive-engine or https://dex.leofinance.io/ .    HOW TO EARN LEO TOKEN   There are some ways to earn leo tokens.  1. Become a content creator You can earn leo token to become  a content creator about cryptocurrency and post via leofinance.io , or post via hive.blog with tag leo.  2. Becoma a curator  To become a curator you need to power up your leo power. You can buy leo token in leodex. The price is still low so you have a chance to be  whale in leofinance.io   HOW TO JOIN LEOFINANCE? You just need to sign up hive account. https://signup.hive.io/  Log in leo finace with your posting key or hive keychain. After that you can start posting and earn leo tokens. 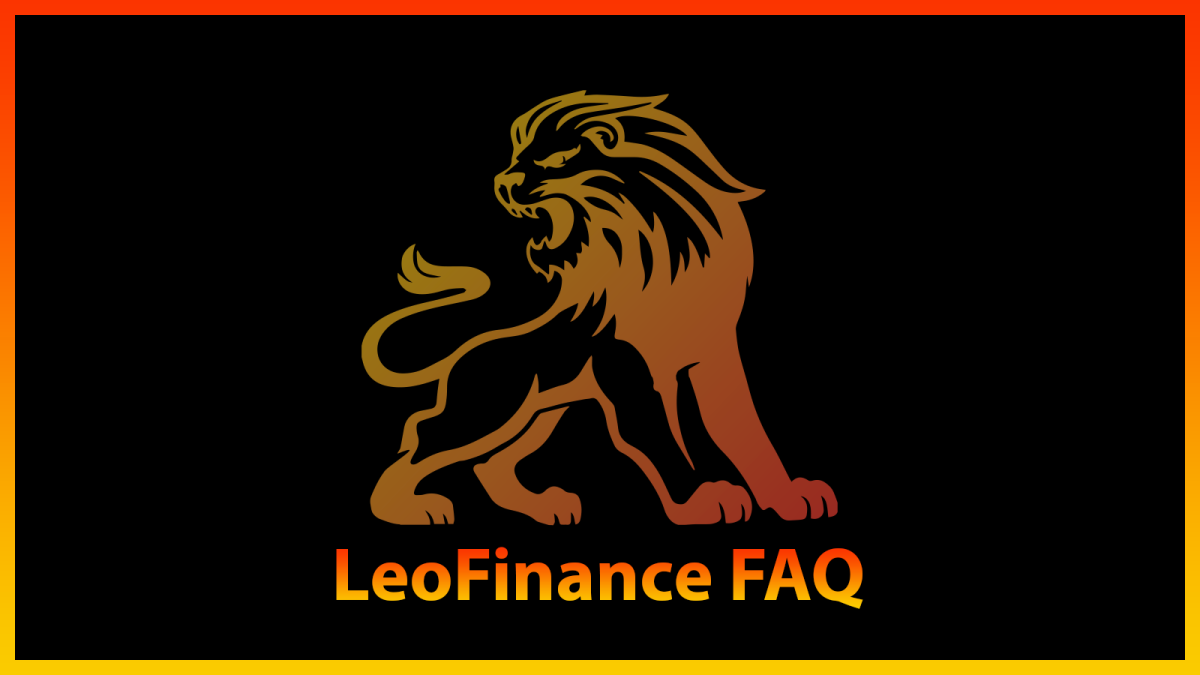