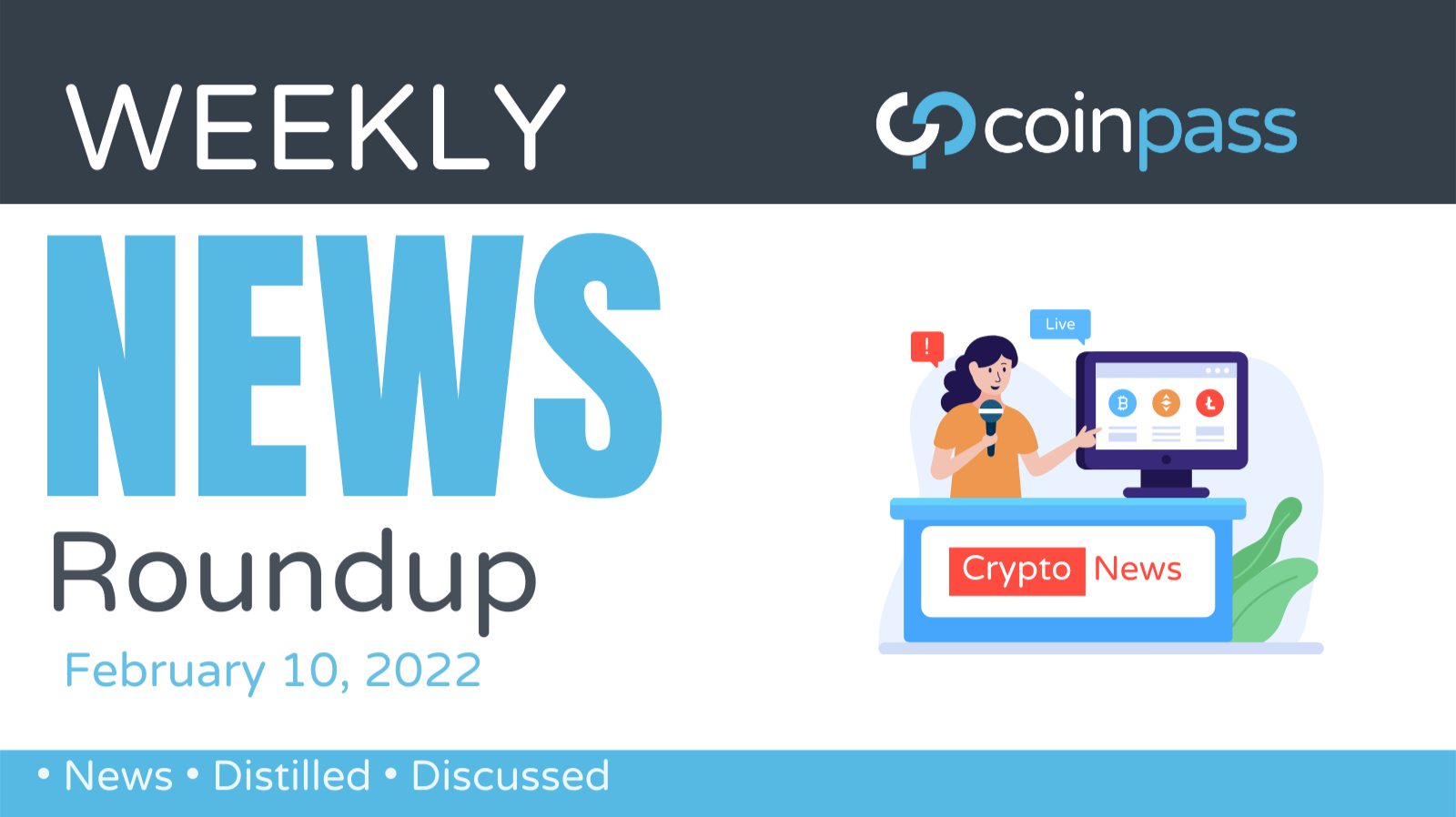 The Biggest Global Trends in Crypto This Week 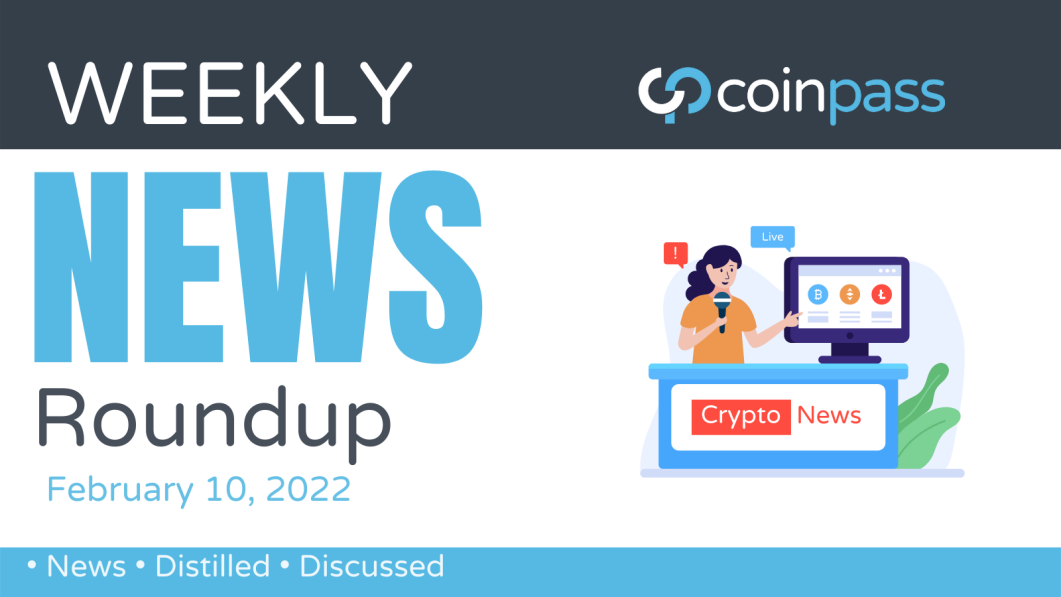 Japan’s largest bank by assets, Mitsubishi UFJ Trust, will issue a stablecoin as a means of payment to allow instant settlement of securities transactions. The bank plans to use blockchain technology for securities trading and stablecoin for payments. Under new legislation next year, banks and other institutions will also be allowed to issue stable coins. Read more

This week, the central bank in Russia and the government have agreed on the process of regulating cryptocurrencies. Russia’s government and central bank are working on a draft law that will expound cryptocurrency as an “analog of currencies” rather than a digital financial asset which will come out on February 18. The cryptocurrencies that completed the identification through the banking system or licensed intermediaries would function in the legal industry. Read more

The multinational technology company, Apple, stated in a press release that its Tap-to-Pay feature is set to allow Apple Pay users to transact with cryptocurrencies. Merchants will be allowed to receive payments on credit and debit cards without any additional hardware or payment terminal requirement. In addition, third-party digital wallets are integrated with the feature to accept payments in crypto. Read more

coinpass Global is the UK's fastest, most reliable and highest quality support cryptocurrency platform and exchange. coinpass specializes in fiat-crypto on/offramp connections to banking as well as crypto payments, OTC and trading. www.coinpass.com

Regulation on Crypto – UK's opportunity to become the World Leader Key terms like bitcoin, blockchain & crypto usually go hand in hand with describing the key attributes of decentralised digital currencies. If you add regulation into the equation you will either lose your audience or potentially enrage a crypto maximalist. Cryptocurrency’s short history not only as an asset but... Continue reading: https://blog.coinpass.com/blog/regulation-on-crypto-uks-opportunity-to-become-the-world-leader