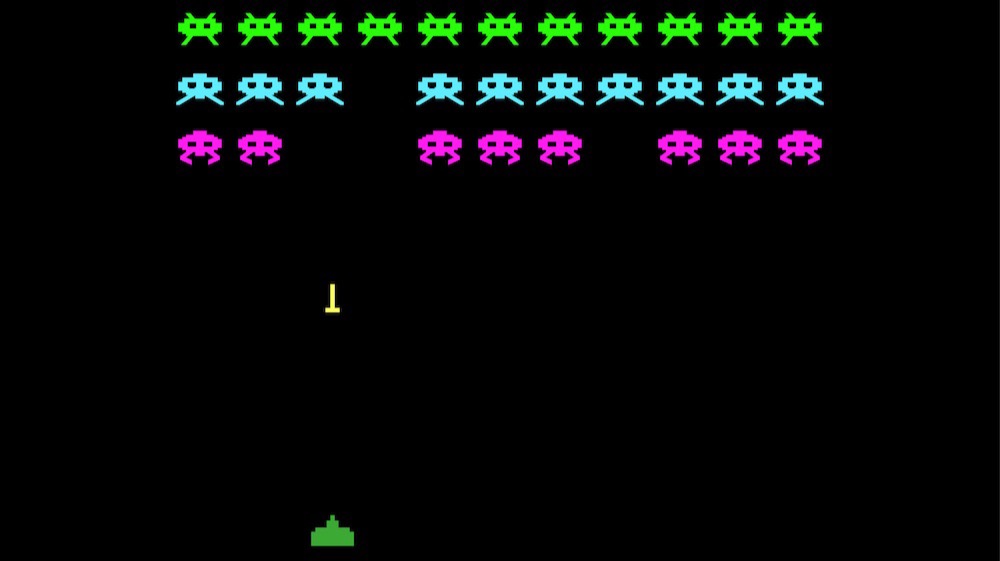 “When will the assault start?”

“Then we are ready.”

“Admiral Krikren, you are about to initiate one of the most substantial stealth attacks in the history of warfare. Are you absolutely sure that everything is in place?”

“There is no dialect that would allow me to express how ready our fleet is.”

Krikren ended the call, and paced back and forth on the metal floor of the command ship. His superiors in the political world were always concerned about the security of his attacks, but he always managed to pull them off with the inhabitants in complete unawareness. The loud politicians were somehow always shocked that there wasn’t some catastrophe. Sometimes he thought that they were hoping that he would fail, because then they could all say I told you so, and get re-elected for their foresight. Alas, he had never failed once, and his record became overwhelmed with the awards that the army showered on him.

A young lieutenant walked in, gave the salute, and said,“Admiral, would you like to view the movement of the target as we intercept it?”

“Sure, turn on the display.” He pressed the button, and started to watch. The animation on the display showed a ship firing its cannons, and the target being cracked in half. At this, Krikren let out a sigh of relief. Thank goodness the ship sunk, he though, that would have been my job if it missed, and the targets relayed back a message. Now, the crucial part begins. The smaller squadrons dove in, and began gathering and counting the survivors. A grainy message came in, “700 or so survivors.” The admiral clapped his hands in excitement at this. Now the fun began.

The army started placing various objects to make the scene look like an accident, and began the process of brainwashing the survivors, and putting them into lifeboats. The neural resetters appeared to doing their job, and every single one of the survivors had their own story, and all of their stories would line up. Then, Krikren had an idea. He sent in the order, and a specialty coverup squad went in, and cut off a piece of ice from the Arctic Circle, and transported it with incredible speed to the site of the attack. A report came in. “Sir, a ship with the named the Carpathia passing by. What shall we do?”

The old military leader furrowed his brow in deep thought, then said,“Load the passengers onto the smaller boats and send them toward the ship, but make sure that no one sees anything of us.”

Then, Krikren placed a call directly to the Sovereign, and explained what he did.

“Lord Sovereign, I would like to report another victory. We sunk one of their greatest ships, and the enemy does not even know we exist.”

“Why is this a great victory? Wasn’t this just a large passenger ship? Couldn’t you have destroyed one of their weapons of war instead of this?”

“Lord Sovereign, the ship was of great importance to their morale. This ship was thought to be unsinkable, and yet it sank. The enemy will be devastated by a titan of a ship being sank, if you don’t mind my pun. ”

“Very well, Admiral Krikren. The Stellar Order of Alpha Centauri will be greatly pleased by this.”

I love to program in many languages, and am currently dabbling in setting up cryptominers.

All my original work, don't judge, I am just getting started.