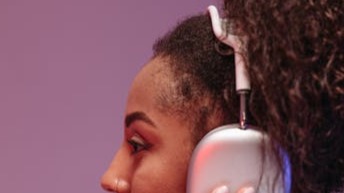 Are we human? Prototype and Dark Night of the Soul

In October 2020, I watched the short film “Prototype” by Christopher Ortega. Two things stood out for me. First, the antagonist was active, making the play between protagonist and antagonist interesting to watch. This was not an action science fiction film with fireworks or explosions. It was more about relationships.

The second thing that stood out for me was that the writer did not just paint the antagonist as a typical villain. At the “dark night of the soul” point of the film - and this is a bit of a play on words, because the protagonist is known as Sol - when Sol found out what she found out, she looked at the antagonist and said: “You’re evil.” The antagonist replied, “No, I’m human.”

Many times, we like to paint the bad guys as “evil”, forgetting that they are just human. They make mistakes, they are misguided - as are we. The antagonist admits that she did what she did because she is human.

The entire cast of “Prototype” consisted of People of Colour. This is rather uncommon in science fiction films. Check out the “Afrofuturism” movement for more on the intersection between People of African Descent, technology, science fiction, fantasy and other speculative genres.

I like films like “Prototype” which ask the question, “what makes someone human?” Sometimes, especially in science fiction films, it seems as though non-humans behave in a more humane way than humans.

“Are we human or are we dancer?
My sign is vital, my hands are cold”
- The Killers 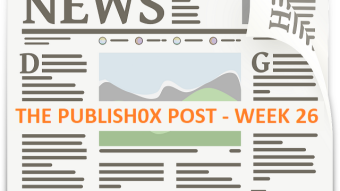 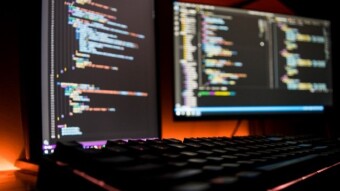