Colloidal Silver and the Corona Virus - a promising solution? 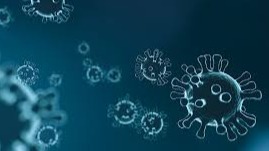 Colloidal Silver and the Corona Virus - a promising solution?

We live in a somewhat turbulent and probably disturbing time where political, financial and other institutions seem unable to cover up their lies hidden behind stories told many times for many years. And it seems that with the increasing struggles humanity has concerning illnesses and new health threads whilst less and less people can afford the increasing medical care costs, it becomes obvious to more and more people that the health institutions themselves seem suffering from similar symptoms like many other sectors do too: their main intention seems not to be to help the general population or better humanities experience of life itself. Or as it is so well said in the movie "Patch Adams"

you cure a patient, you loose a customer

Now, I am not a doctor nor a scientist, but I have two eyes that can decode letters and a brain that seem to be able to connect dots somehow and make up its own conclusion about those letters the eyes sent to it. In other words: do your own research - there is a lot out there that people don't know but yet could save their lives! And my intention in writing this is to maybe safe a live somewhere down the road or at least give you the opportunity to draw your focus from fear of a potentially lethal disease to an alternative approach, where you allow the disease to be cured in a very efficient and easy way - for less than a Dollar.

'Yo dis ain't for real' you might say, but if you do so, please start at the top of the article again and read the first sentence. Then continue reading here and until the end, and then read the first quote again, and then, well let's see where we are at then, shall we? But please, bear with me, and give yourself the opportunity to maybe see the Corona Virus in a different way - apart from fear. 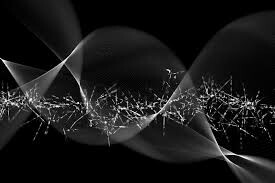 So here we go:

“…A study at the University of Arizona recently showed ionic silver to be effective against the coronavirus that researchers use as the surrogate for SARS.” - Herbert Slaver M.D.

According to a study from the University of Arizona, ionic colloidal silver seems to be able to kill off the Corona virus. Within a time span of merely one hour it seems to reduce the virus to about 90%, 99.99% being killed within 24 hours. Now for those who don't know colloidal silver, it is basically distilled water with really really small silver particles or in it, at best nano particles. Wikipedia says:

An ion is an atom or molecule that has a net electrical charge.

Ok, so that is clarified. nano ionic silver colloidal is thus a mixture of water and silver parts that are really small and with an electrical charge (colloidal meaning: a colloid is a mixture in which one substance of microscopically dispersed insoluble or soluble particles is suspended throughout another substance (thanks Wikipedia)). Now why is that charge important and why is it better to be so small? Well, according to this article the smaller the particles, the more effective they are. In a case study, it seems that the silver particles, smaller than 10nm, HIV cells can't bond to the host cells no more. Further they quote, that when implemented into a polymer it seems even more effective as it emits silver ions as soon as the SARS (a form of the corona virus) gets close. So I highly encourage you to read that article. But let's look at another article. In this retrospective study of silver-based therapeutics they say that, so called olgodynamic silver particles are even more effective. Olygo-what?

The term oligodynamic is only applicable to extremely low concentrations of metal ions.

Says who? Well, check out this article, another very good one, especially if you want to know more about how silver particles work against pathogens. They basically say that:

What does that mean? Well, Wikipedia, you still there? Good:

Denatured by the way means: disruption of cell activity and possibly cell death (Wikipedia). So there we have it.

Silver ions somehow dismantle the coat of a virus, who then no longer can protect their genome and eventually dies. Maybe you didn't know, but viruses don't reproduce, instead they attack and penetrate a so called "host cell" and reproduces, depending on their metabolism etc., by implementing their genome or "viral nucleic acids". They protect this through a so called capsid. But now the silver molecules seem to attach and fit perfectly on the so called glycoproteins (those are the 'docks' the virus uses to dock on to a cell) and make it impossible for the virus to hook up with the host cell. Or as they mention in this article:

[...] So this is the key and you can take these tiny molecules, nanoparticles, and they can actually fit right into that specific “lock and key” mechanism [of the virus]

But back to the retrospective study. So this nano particles work better with a certain charge, and even better with a lower concentration against the corona virus. And as they say, it seems best when inhaled with a nebulizor.

“State-of-the-art, electrolytically produced ‘oligodynamic’ Ag1…offers distinct advantages and versatility of use over older and cruder formulations.

Possessing much smaller, subnanometer-sized particles, greater electrical potential and lower concentrations, it is more bio-available than other formulations.

Efficacy against the SARS-related coronavirus, for example, may be enhanced when nebulized Ag1 is inhaled. This should achieve swift reduction of viral loads, especially in the early stages.”

If you want to read a more in debt article about what I just read, please go check out this link: https://thesilveredge.com/colloidal-silver-beats-coronavirus-the-clinical-documentation/

So bottom line is, if you know how to make ionic nano colloidal silver that has an electrical charge and you have a nebulizer in your possession, you should have an advantage and might have a way to fight of the corona virus. No guarantee, no claims, no nothing. Just summing up some research and studies here.

By the way, if you go to the last link, they sell a machine that makes nano colloidal silver. And a nebulizer should be for purchase on amazon or in your local pharmacy. Just make sure you know which one you get, whether it is ionized, nano and a pure colloidal, meaning the water was of pure quality and the silver of 0.999 purity. Because, you know, there is a lot of mediocre products out there. 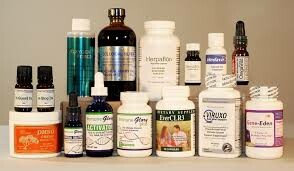 Good luck out there. I hope you enjoyed this fun research article, that is clearly NO medical advise at all! Please do your own research and I can't held accountable for anything but quoting those research studies.

Me? I am a guy who studied education and now does some research in bio electric medicine, helps the poor for free (oneQclub.com) and enjoys to learn about crypto. I also paint, sing and cook.

In this blog section I do some research based off of my own interest. Non of this is any advise what so ever, I merely describe what I read and see. I intend to document a wide range of interesting topics, from health, to life stories, to cryptocurrencies and fancy new technologies and amazing projects. 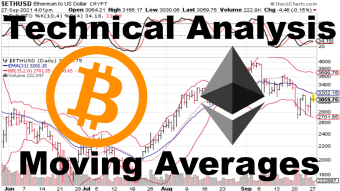 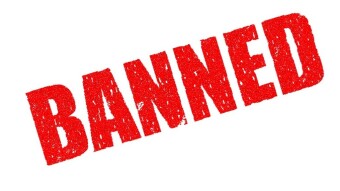 The rise of DeFi: dYdX leads the charge 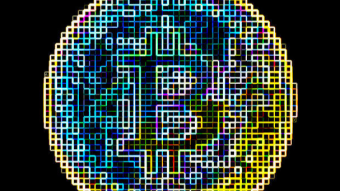 Bitcoin is Primed for Another Bull Run