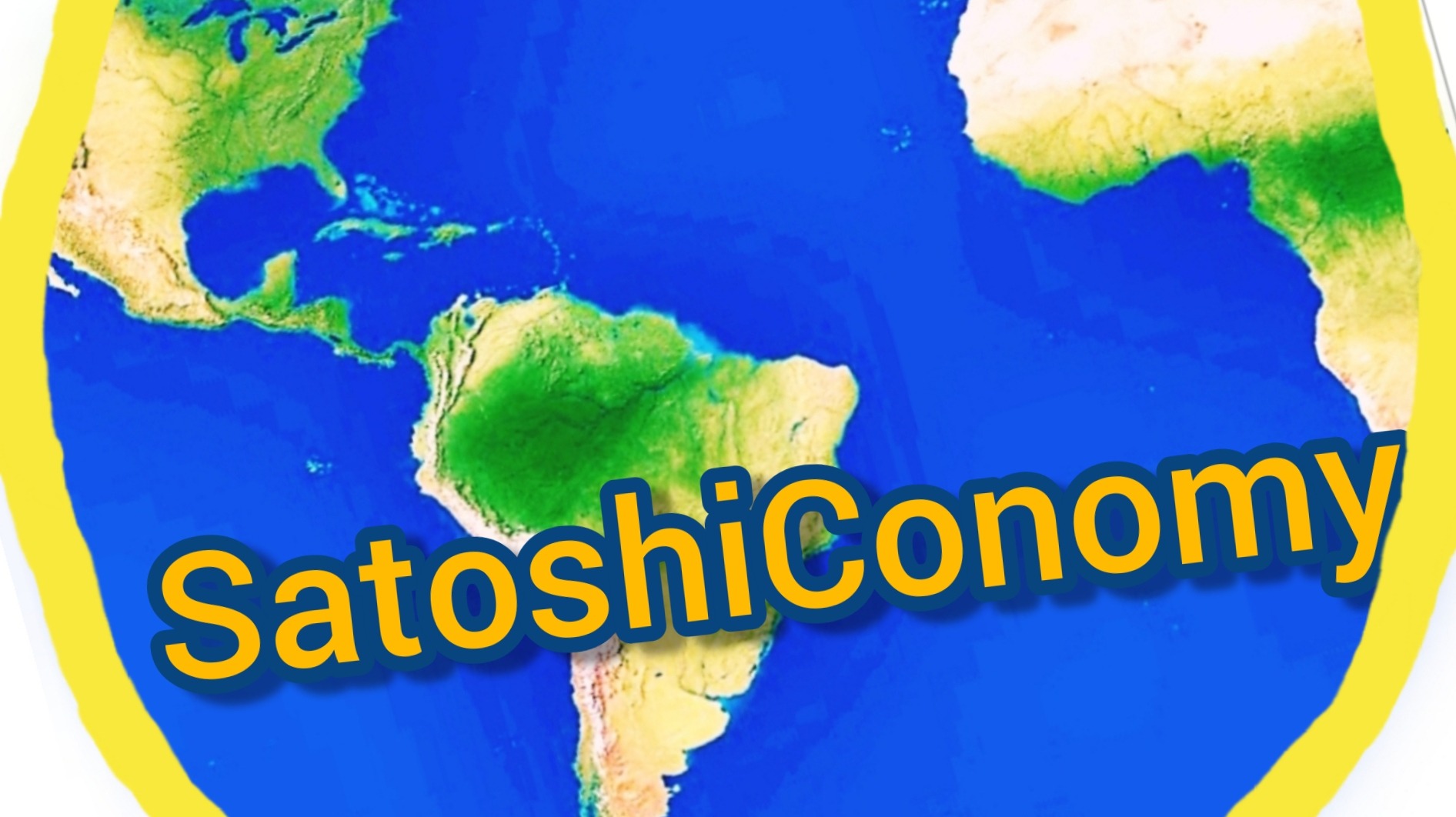 1) Wave Financial says they've launched "Bitcoin Income and Growth Digital Fund." They're touting a potential 18% annual yield to their cusromers, and have Fidelity as the custodian.

2) How much Bitcoin In Circulation? Best guesses are only 1-2million bitcoin each day. When you factor in HODLers, like Bulgaria (213k), Satoshi Nahamoto (@ 1M), North Korea (@500k), Binance (143k), NASDAQ, NYSE, Coinbase, Kraken, plethora other exchanges, The Greyscale Bitcoin Investment Trust, and individuals such as Tim Draper, Mike Novogratz, The Winklevoss Twins (215k), plus the 4 MILLION lost due to lost private keys and carelessness, you get the idea that there's not a lot of bitcoin circulating...