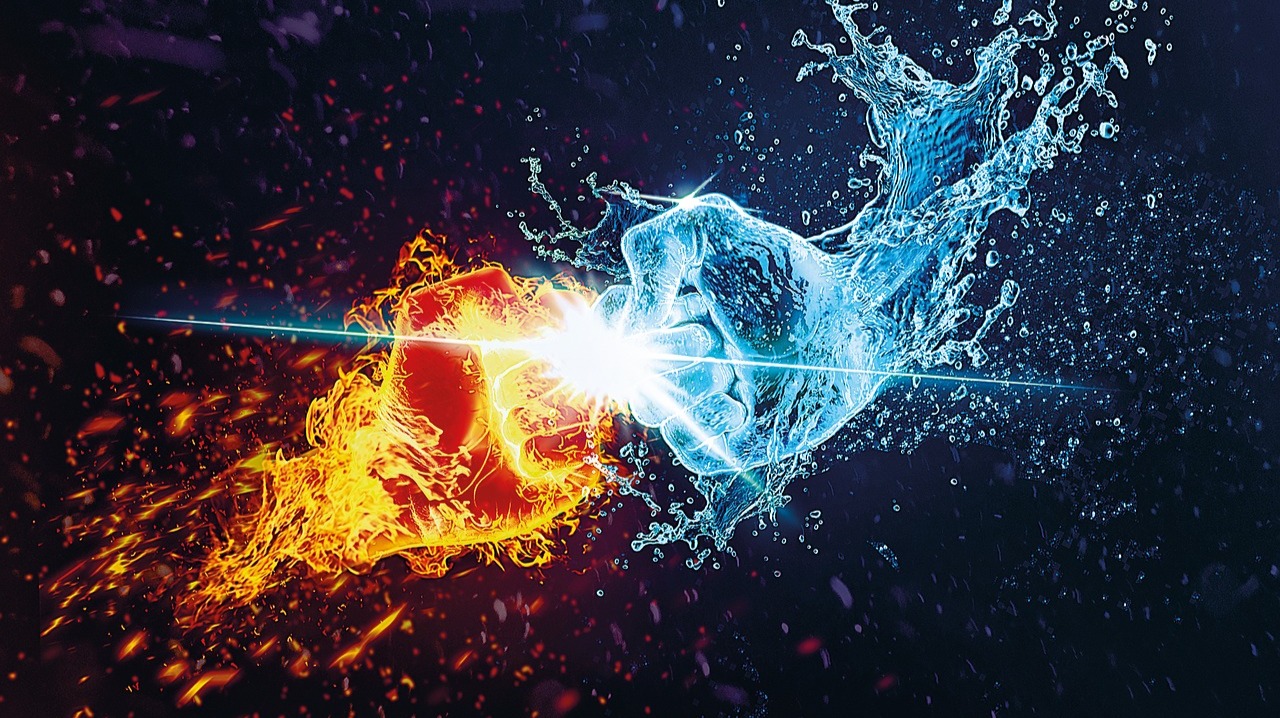 My Reflections on the Saylor Vs Giustra Gold & BTC Debate

Recently I saw Frank Giustra speaking out about Michael Saylor on Kitco, a finance related news channel. His remarks were rather aggressive in nature and one could clearly see that he was rather bold in the absence of the person he was attacking. Initially, Giustra claimed to be speaking out against the narrative that Saylor had created but as the interview matured, it became clear that he was making it very personal. Frank claimed to have challenged Michael to a debate regarding Gold and Bitcoin and stated that Michael had not responded. He indicated that Michael was actually afraid of being publicly challenged on his stance regarding BTC.

By merely watching this interview, I knew that if this debate ever took place it would be very interesting as Giustra comes off way too arrogantly and that indicates emotional attachment, which is never good in any debate. What truly trumps in a debate are facts and data. When any participant or player approaches the battlefield with a preconceived view of victory, he in essence hands an advantage to his adversary without realizing it. Remember this point because much of Saylor's approach is quite the opposite and is refreshingly factual.

The Debate took place under the watchful eye of Daniela Cambone on Stansberry Research and my initial intuition of how it would play out proved to be somewhat correct.

So What Were Some Of The Aspects That Impacted My Interpretation

Whether you are viewing this debate from the very beginning or simply viewing isolated clips, you will be extremely conscious of a certain ongoing theme. Not only does Giustra discredit himself by assuming that he is correct prior to the debate but proceeds to discredit himself by emotional behavior. Pretty much every single time Frank is given the opportunity to speak, he proceeds to take cheap shots and attacks Michael on a personal level. This is supposed to be a factual debate based on facts, data and market metrics.

How embarrassing to see a man of Frank's position and influence behave like a teenager in what is meant to be a mature debate. Even if Michael said absolutely nothing, he would have won the debate! That is how badly Frank presented his case. He did however offer one or two very good cases but his behavior renders them impotent. This is something that Saylor is very conscious of and never responds in a like manner but chooses to simply provide facts and data.

Another aspect that becomes predominately clear is that Michael actually spent a lot of time doing research and studying the dynamics of the debate that he was actually unclear on. Michael's research offers viewers two very important insights into his approach and character. Michael is quite well educated on Bitcoin but took the time to research gold companies, earnings reports and other data.

Frank on the other hand came only to blast his own opinion and it is quite clear that he did very little research on Bitcoin, if any at all. Frank chooses to rely on his reputation and vanity, which is quite clear in his decision to avoid meaningful research. Frank looks as if he has done research but the data and facts that he produces are related to gold, which is his industry, of which he should be aware of. Michael on the other hand provides information and data pertaining to both sides of the debate. This is not only a wise approach but also communicates respect to his opponent.

Not only does Frank quietly communicate the opposite by his lack of attention to the true dynamics and research of Bitcoin but continues to strike verbal assault one after the other. This is very disappointing and as I previously stated, discredits him more than he would like us believe. This is where I would like to draw your attention to the remark I made earlier, "When any participant or player approaches the battlefield with a preconceived view of victory, he in essence hands an advantage to his adversary without realizing it".

Often one can discern when another individual is holding back on retaliation once provoked. This is what actually sealed it for me! After being continuously provoked, Michael merely responds with a calm smile. This communicates confidence and certainty. Though I am well aware of all the cases that actually elevate Bitcoin against gold, Michael's response seems to indicate that he is aware of something beyond what the average person is aware of.

By the end of the debate it becomes rather clear that Frank brought a knife to a gun fight.