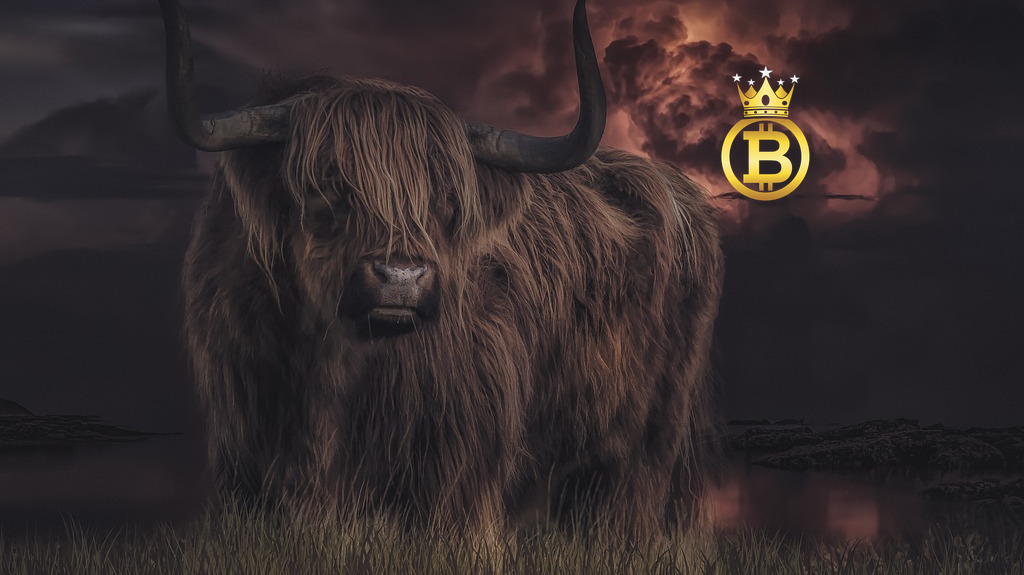 How To Guarantee Massive Gains In Crypto Bull Cycles

Skin In The Game

So many People jumped on the "Crazy Gains" bandwagon back in 2017 in the hopes of multiplying their investments exponentially. What actually transpired was quite the opposite, with many newbies losing more than their shirts! The sudden shift from euphoria to depression caused many to abandon the space, even though there was the hope and reality that the market would once again turn bullish.

Positioning yourself correctly and at the appropriate time is absolutely paramount if you wish to benefit from a new wave of bullish momentum in the Crypto space. As I have said before, there is never really a wrong time to buy BTC for the long-term but there definitely is a better time. For some of you, you will immediately understand what I mean by that and chances are you have experienced it yourself.

For instance, purchasing BTC at 6K to 9K after Bitcoin collapsed from 20K has been a profitable move for anyone who made the call. However, it has been way more profitable for those who waited for a bottom to form and then proceeded to accumulate at 4K! 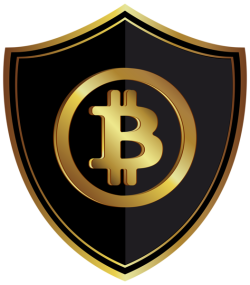 Many have chosen to get skin in the game as soon as they possibly can because they do not want to miss out on the initial stages of the bull run. Whether BTC drops lower or not is of no real concern because they understand that at some point it will move past current levels and if they are not strapped in they are going to miss out! This is the first and most important aspect of ensuring gains, make sure you have your BTC allocation in place.

Alts generally tend to move multiples higher than BTC but only once a bull market is well on it's way and can also see horrific losses if BTC has an unexpected drop. Recently we actually saw a very small drop in BTC cause massive losses to the altcoin market and this is why it is generally wiser to see important levels reached by BTC before moving into alts.

Due to the fact that top alts generally run harder and further than BTC, patience tends to reward the altcoin market investor more so than early access. A method to consider, is to have your altcoin allocation set aside in stablecoins as you wait for confirmation. this can still earn you profits if you utilize interest bearing accounts such as BlockFi.

Once certain levels are reached and movement has been initiated, entering alt positions tends to be very profitable very quickly but if you entered too early, you may be starting the move 90% down!

Wild cards are generally projects that do not really follow any specific pattern or rule. For instance, look at the DeFi projects that soared to crazy levels when both BTC and alts were doing absolutely nothing. Once you identify a project that you believe is going to do well, it makes sense to start slowly averaging into a position as this type of project can see very fast appreciation as other investors start to see what originally caught your eye in the first place.

Wild cards can often also be projects that fall into a sector that you believe is going to be the next big hype. These investments can often take off without any notice and that is why I say it is quite a good idea to start gaining exposure as soon as you identify them.

This is a very brief explanation of how I start preparing for a bull market. Please do not consider this investment advice in any way.