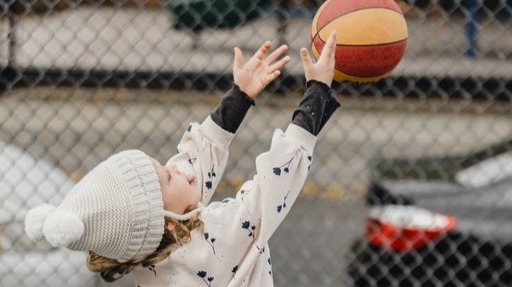 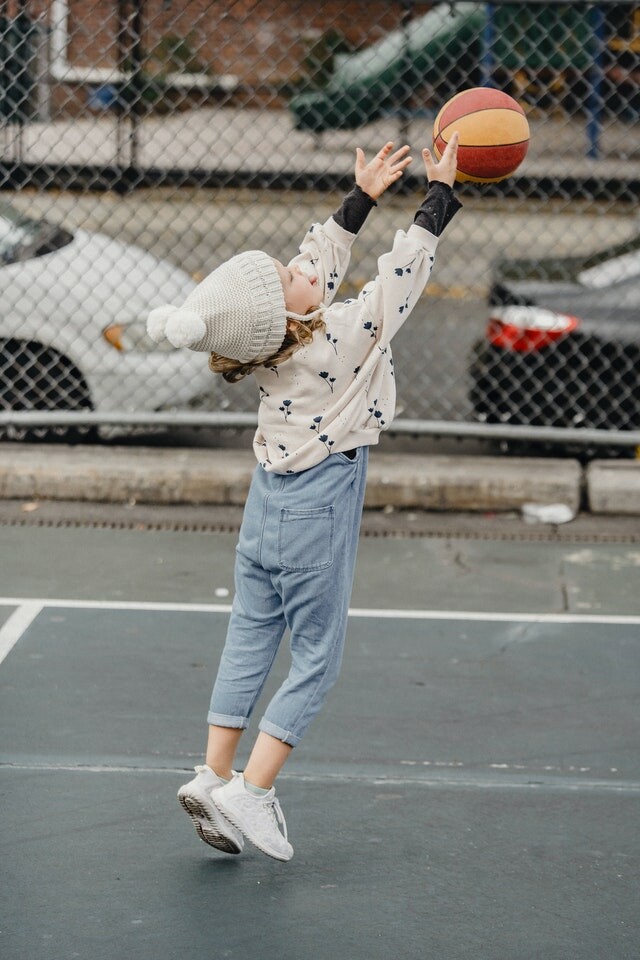 When I was younger, I would chat with my Mom about how certain people could trigger me to respond to them in ways that I did not like, and which did not imbue my life with any sense of positivity. My mom would always say, "...just don't catch the ball, Sam." You see, she saw things so simply: when someone seeks to control your responses with manipulation or provocation and throws you a curveball, tosses you the bait, simply walk away. Don't catch it, and instead let it fall by the way. It removes their power. It removes their control. They lose the upper hand.

If you are one of those people who can't help but catch the ball and constantly ends up dealing with the painful consequence, then instead of remaining focussed on why the ball was thrown at you in the first place (it really doesn't matter!), try focussing instead on why you bothered to catch it at all. Why you bothered to engage, to offer up a retort to provocation. It is in this self-analysis that you may find a solution to the problem.

Ben Azelart Youtuber - Trampoline v Mousetraps!!! - Why would you catch it, man?

Watch this Youtube clip from the 4min 30seconds mark

Synopsis: A Youtube team are laying 1000 mousetraps on a trampoline for Youtuber Ben Azelart to jump into, shirtless, for a Youtube dare. Ben's friend Dom picks up a mousetrap and chucks it at him. Caught unawares, Ben tries to catch it, resulting in significant pain.

If you really think about, I bet that most of us, with the benefit of hindsight, would look back at a situation like this, literal or figurative, and agree that we wish we'd have had the sense to have walked away, deemed a response unnecessary; not to have caught the ball (or the mousetrap!). Some people are fortunate enough to recognise the foolishness of their actions and make adjustments in their lives so as not to repeat their mistakes. Others are destined to be bounced constantly between the metaphoric mousetraps and actually seem to welcome or at least invite the experience. Negative engagement, even though it may be acerbic or antagonistic in nature, is not something that they can easily avoid. They just have an inability to disengage and ignor frivolous pot-stirring, or to exercise a lack of restraint when it comes to provocation. In this way they fall victim to control and manipulation and become unintentional masochists.

Masochists "endure self-defeating traits...such people inflict humiliation and pain on themselves." By not being able to withstand provocation, and manipulation, the masochist constantly ends up having the tables turned on them and is often left worse off than before, emotionally, psychologically, or financially. 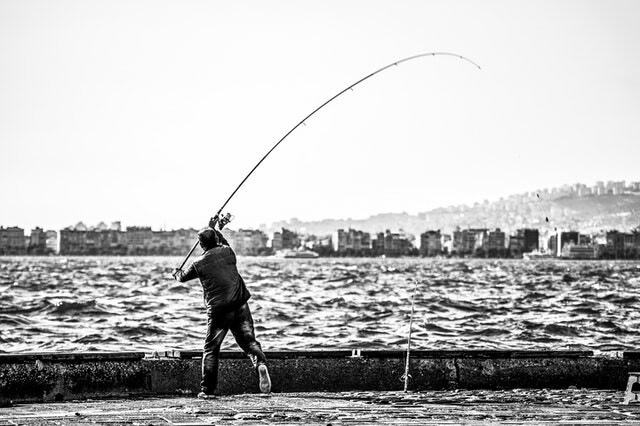 Those who seek to control others, to manipulate their feelings, emotions and actions, to gain the upper hand, are just like fishermen standing on the edge of the pier. They scope out their target, choose their lures and bait wisely, throw out the line and cast their nets. Then they wait, patiently for you to bite! They'll leave you to nibble, but take a mouthful, take the bait, and you're caught, hooked, snared in the trap. They can reel you in at their leisure. Better still, let your feeding frenzy draw the attention of your fish friends, and they can get caught up in the melee too.

The fishermen's club will reel in their lines at the same time; their trawlers will draw up the nets; they will feast and you will all pay the price with your souls.

Sometimes they'll catch you, only to throw you back, taking the short gain, in fun, reliant in the knowledge that the fish won't learn, and instead will remained destined to repeat the cycle of self defeat, leaving the fisherman with endless gains. 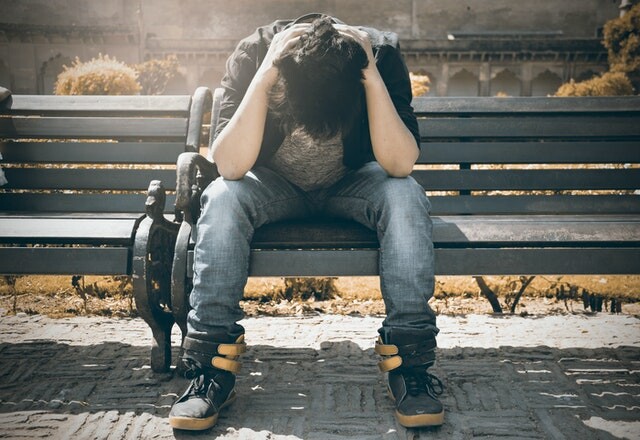 If, however, we start to recognise the bait, and instead choose to ignor the lines being thrown our way, we can avoid being sucked in. Avoid being caught in the narcissist's net. We need to learn to recognise and manage our own emotional responses because if we feed off the bait, we risk succumbing and sacrificing ourselves to the control of others. 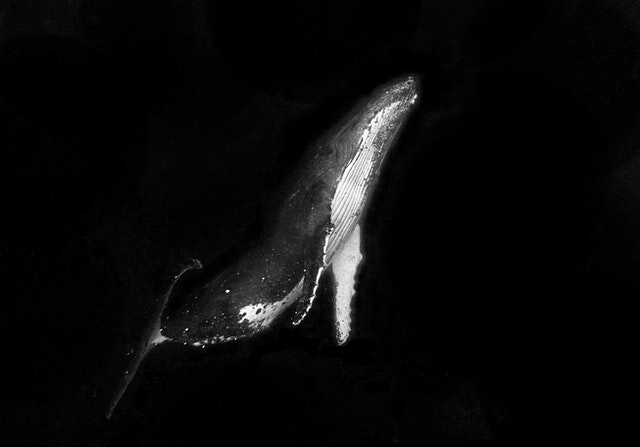 Of course, this is very analogous to Crypto Whale behaviour and smaller investor response. Whales manipulate the market, creating FOMO and FUD with pump and dumps, bubbles and moons, playing on people's emotional and financial insecurities and obsessions. In the end, they come out on top. It's all bait! 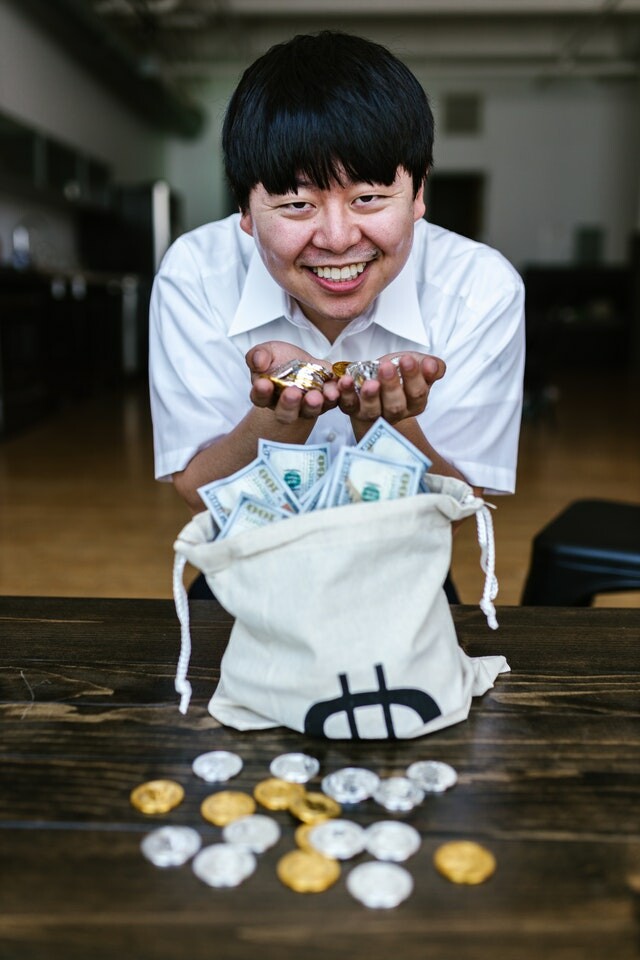 So when it comes to the cryptosphere, do your own research (DYOR). Act on your own data. Diversify. Don't be afraid to HODL through the Bears or take profits during the Bulls. Don't overinvest. Don't be greedy. Take a nibble if you must, but swim away before you get caught. If we can stop perpetuating the cycle of control, the narcissists will die a natural death in a barren wasteland void of victims.

So, next time stop and think just for a second before you catch that ball, before you take that bait, and, whatever the situation is that you find yourself in, don't become an unintentional masochist. 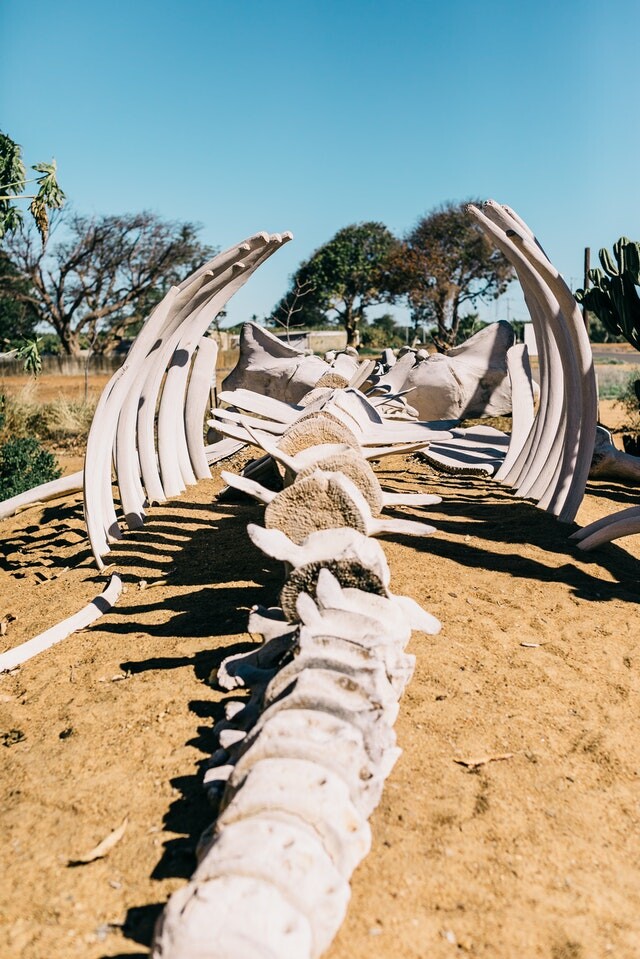