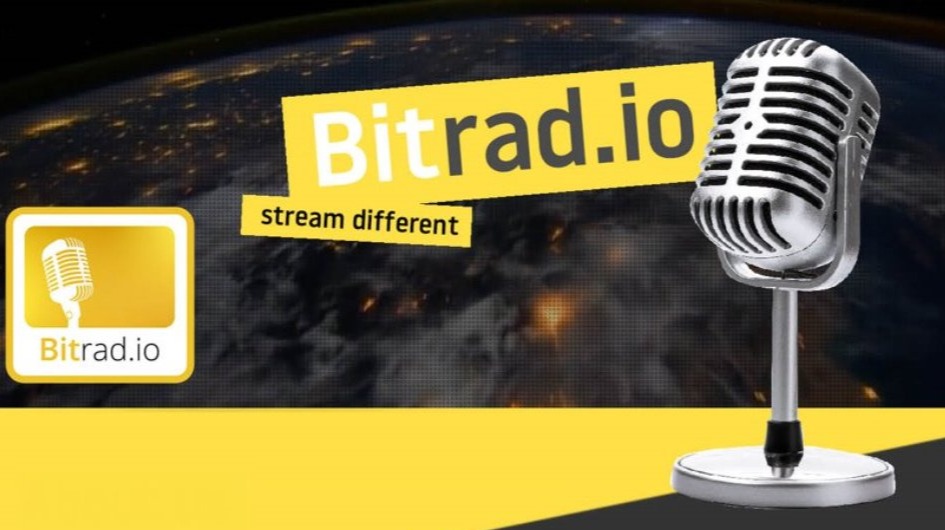 Listening to webradios has become increasingly popular. Most larger radios have their own webradios. It is always very nice to listen to a webradio from your country when you're far away. Learning languages is also a good option, as you can have any radio in the world. So you can have french, german, italian radios...

What about cryptocurrency fans ? Well, we're not forgotten. Even if we have a radio about cryptos, we're keen on listening to good music, aren't we ?

Bitradio offers almost any webradio (119,000 currently listed on bitradio) on one platform. Therefore, you can listen to webradios in your car, at home while earning some bitradio coins (BRO). That's what I've been doing for 4 months now. I currently have 11 favorite webradios, which I listen whilst driving.

BRO can be converted to BTC. Of course, you won't become rich just by listening to webradios.

But who pays you just to listen to good music or any other programmes ?

Bitradio offers a wallet and a platform. They also have a masternode. You need 2,500 coin to operate a masternode. It's cheap compared to others. Keep in mind, however, that Bitradio is a community radio and as such, you're not likely to make a living with them.

Get yourself tuned to bitradio! Join using this link : https://bitrad.io/?ref=230724

Another big fan of cryptos. Here to promote knowledge and share a passion.

Experience of a crypto amateur. Working as a gerontologist (science of old age & ageing), I'm not an expert in cryptography and blockchain. However, I started being versed in cryptos in 2017 and I'm still active in it. I want to share my experience with other crypto amateurs, so to say. Let's start now!