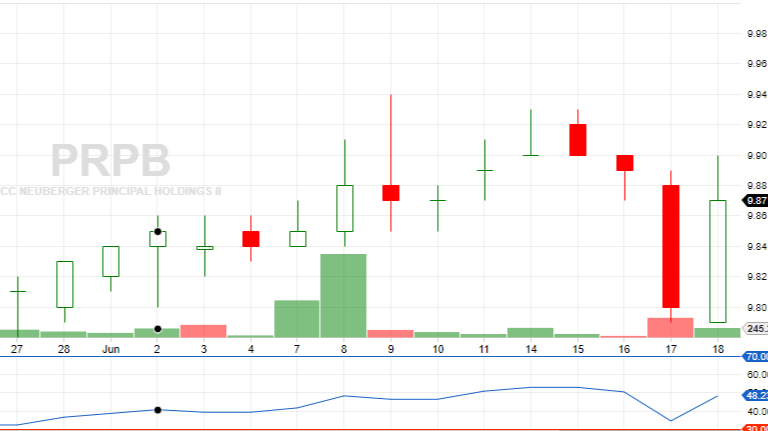 As I previously wrote, I have been adding shares of Chinh Chu's special purpose acquisition company CC Neuberger Principal Holdings II (NYSE: PRPB). Essentially, I wrote that I'm betting Chu and his management team will bring another winning SPAC deal like $ETWO or $UTZ. Unbeknownst to me, despite daily Google searches, a rumor has finally sprung up. For whatever reason, perhaps the article wasn't crawled until this past week, a Bloomberg article published on June 2 has appeared naming a potential target company for Chu's SPAC.

The word is that German mega corporation BASF SE and its partner Clayton Dubliner & Rice are considering options to sell the specialty chemical company Solenis, reportedly seeking up to a $5 billion valuation (including debt). Among options being considered are a traditional IPO and a deal with a special purpose acquisition company. They have spoken with several SPACs, including one started by Chu, according to the article.

So, there we have it. It should be noted that the article does not specifically name the SPAC -- but it's either $PRPB or CC Neuberger Principal Holdings III (NYSE: PRPC). In my opinion, with a trust value over twice the size of its counterpart, PRPB seems like the more likely fit for bringing Solenis to public markets with a pot of $828 million. 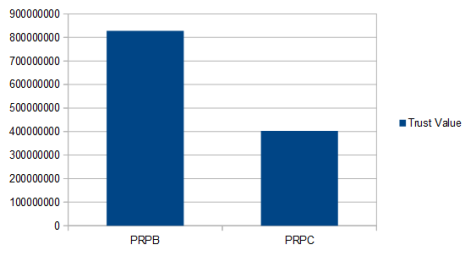 Solenis, per its website, describes itself as "a force for sustainable change." They specialize in water treatment solutions, process solutions, pulp & paper solutions, and monitoring & control solutions. The company today is essentially a combination of three historical industry leaders, combined with some recent M&A activity -- in 1882 Hercules Inc. was founded as a gunpowder manufacturer. Hercules pivoted from explosives to industrial chemicals in the 1950's. The "second third" of Solenis today is Dearborn Drug & Chemical, which specialized in chemicals used to treat scaling in boilers. Finally, Betz Laboratories -- a water treatment chemical company -- completes the "original trifecta" which would eventually become Solenis.

According to Dun & Bradstreet, whom Chu himself helped take private in 2019 in a $7.2 billion deal, Solenis boasts 2020 revenue of $901 million. They have a 3,765 employees and have a total of 38 companies under their umbrella. They operate 30 manufacturing facilities globally.

Interestingly, the market seems to have had a delayed reaction (much like myself) to this rumor. Though the Bloomberg article was published on June, volume in trading of PRPB common stock didn't start to see a major uptick until June 7. Now, perhaps this is due to the fact that this Solenis rumor is, after all, just a rumor. There's also no confirmation that it is indeed PRPB that was in talks; it could very well also be PRPC. What's encouraging is that the major sell-off seen on June 17th was followed the next day with matched buying pressure. So it seems to me that those who are interested in a potential value play have taken the rumor well.

Also adding to the bullish case for Solenis, if the rumor indeed translates to definitive agreement, is the projected growth for the global water treatment chemical market. the forecast is calling for a a $39.1 billion market in 2021 to a $61.1 billion market by 2026, at a compounded annual growth rate of 9.3% -- not too shabby. This kind of deal seems to be right in Chu's wheelhouse, the sort that most retail traders will pass on because "it's not sexy."

For me, as stated in their S-1, I'll take the long-term value: "We believe that our management team is positioned to drive ongoing value creation post-business combination, as our team has done with investments in various sectors over time. We believe our management team is well suited to identify opportunities that have the potential to generate attractive risk-adjusted returns for our shareholders."

I would be remiss not to include some memes (because they're so good): 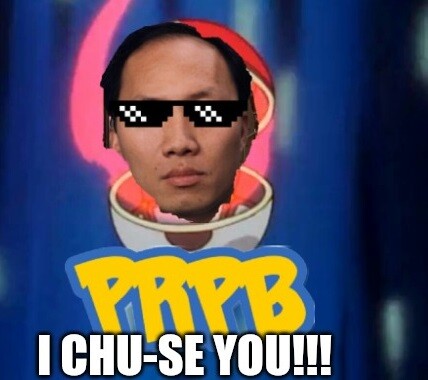 "All aboard the Chu Chu train!" 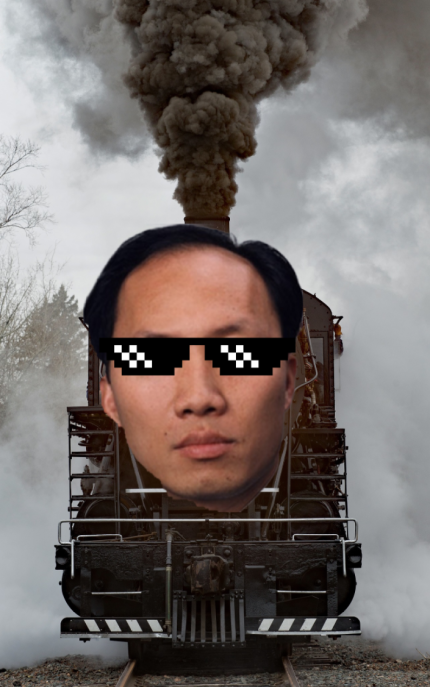 (this one speaks for itself)

And finally, on a final serious note, a quote from a recent presentation with Credit Suisse: 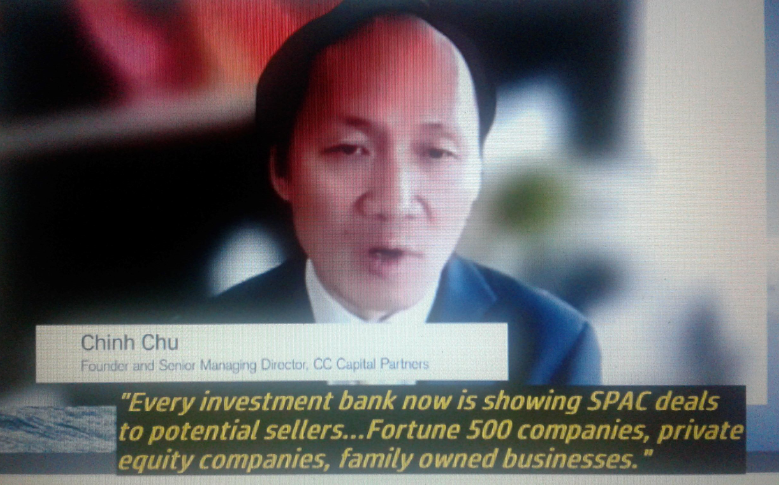 It's your investment capital: you Chu-se, choose wisely. The choice is yours and yours alone.

What's clear to me is that SPACs, as an investment vehicle, are here to stay. At this point, it seems that the days of insane returns we saw in 2020 are over, but who knows what the future holds. As an investor who doesn't mind a bit of additional risk, there's always room in my portfolio for a few SPACs.

This blog post represents my opinion and is not financial advice. I am not a financial advisor, just a rocket enthusiast. Always perform your own due diligence and any trades/investments you do is at your own risk. I hold shares of PRPB.