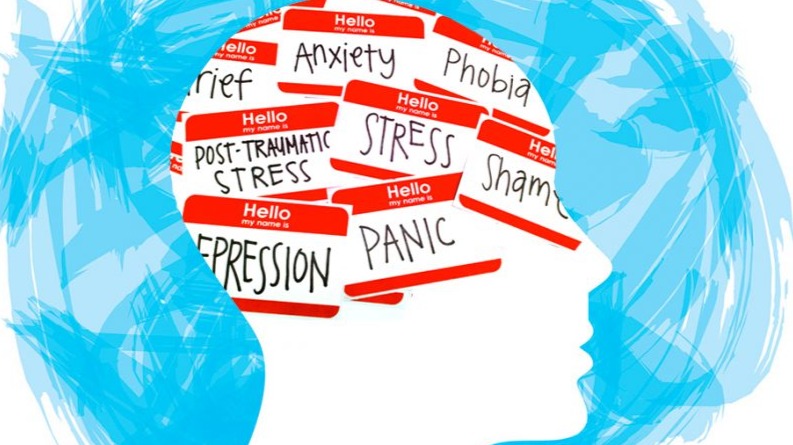 I've been thinking about it recently and there's not a lot going around about mental health. It's a big stigma that affects people everyday. I have come up with an idea to create a startup that promotes mental health awareness. I would start with t shirts that have a funny catchphrase to catch people's attention. But I'm starting to think that wouldn't really work as well.

There's so many people these days with tshirt businesses that never really make it from the ground up. I know people who have tried it and can never really find buyers. Mine would be a little different. I would have buyers promise that they would promote awareness for mental health through their social media. Since social media plays such a vital role in getting people's attention around a stigma, I see it as a way to pave the road around problems like depression, anxiety, ptsd and the inevitable downfall of those problems which is often suicide. I see it as a problematic way out of problems that go unnoticed. As a survivor I see therapy as a way to find people who have the same problems in common, and get the help that is needed. That's the point of the company I hope to build soon. To bring awareness and give people the opportunity to speak up. Every person that posts about mental health will have the obligation to help the people around them who are less willing to open up publicly about their problems. Whether or not people come to them with their problems is their choice.

That's where the t-shirts come into play. I don't exactly have the money to create this company right now, which is why I plan on starting with t-shirts to pose as support for myself financially and to help those around me socially and psychologically. The goal at the end is to eventually have sponsors that are willing to have their websites on my tshirt so that I can promote rehab and therapy companies that direct the people, who are not willing to speak out, towards the right direction. My plan is to use the little money I have now as a stepping stone for a much bigger goal I have in mind. The reason why I wrote this here is to get my idea out for people like you to see, and ask you guys what you think about my idea. Lastly, I would ask you guys to promote mental health awareness, and spread love to those around you who need the help whether or not they're struggling openly or by themselves.

I am currently a college student that got into Dogecoin while ago and became a crypto addict.

I am going to write about my experiences using different methods of saving up money to buy a new car.