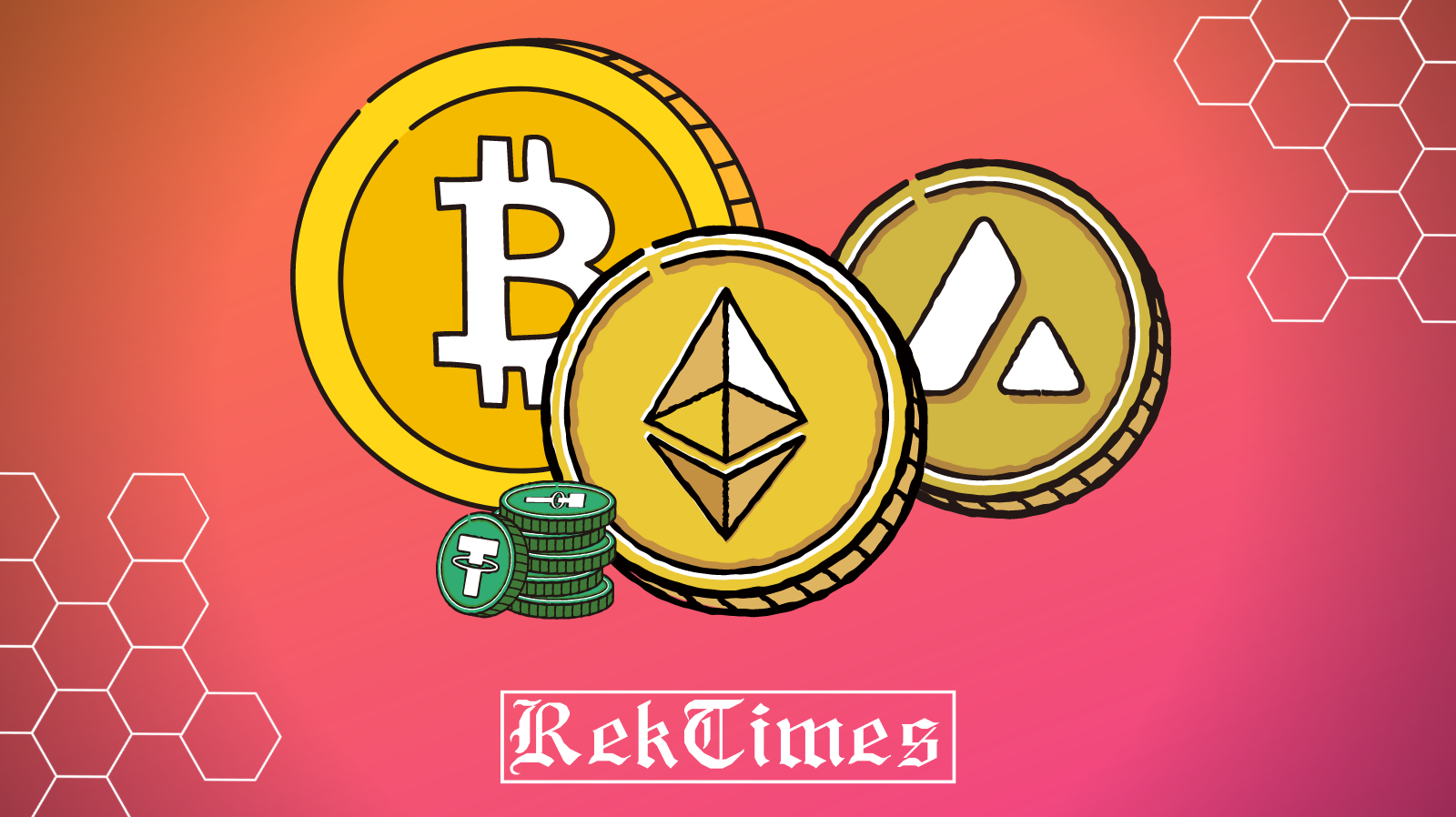 17 February 2022: There are many loose terms to describe the emerging cryptocurrency space. While many terms have seemingly become interchangeable despite their varying underlying definitions, this article will attempt to establish an overarching term for the cryptocurrency space as a whole - the cryptoeconomy.

To begin, it is always good to start with a definition. First, the long answer:

This can be shortened into the following definition for cryptoeconomy:

Crypto has already become quite complex in even just the past few years. The explosion of adoption within the cryptoeconomy has triggered an incredible expansion, with new protocols, networks, and applications launching every day. This leads us into defining what makes up the cryptoeconomy as a whole.

As the traditional, global economy has its parts & pieces, so too does the cryptoeconomy. The cryptoeconomy can be visualized in layers, with the most fundamental infrastructure on the bottom with the varying protocols, networks, and applications extended from that foundation.

At the bottom we find the blockchains of sophisticated smart contract platforms - most notably Ethereum. Of course, these networks run by utilizing centralized ISPs (internet service providers). This is one element of the cryptoeconomy that is indistinguishably connected to the traditional economy. On top of this vital infrastructure are the decentralized applications (dApps), networks, and protocols.

DApps are similar to normal apps, only they are censorship resistant and built on the blockchain. Ethereum's ecosystem is home to literally thousands of different dApps, ranging from financial applications to gaming.

This leads into many different possibilities, including the following:

Outside of the physical infrastructure involved with ISPs and satellites, the cryptoeconomy is becoming more interconnected than ever before. Institutional adoption is leading to brand new channels in which to enter the cryptoeconomy.

The biggest connectors between normal individuals and the cryptoeconomy are unquestionably the exchanges. Centralized exchanges like Coinbase have created the infrastructure necessary to serve as massive on-ramps for potentially hundreds of millions if not billions of future users. Even better, Coinbase has made the process so easy, anyone can sign up and buy crypto.

Despite them being centralized, as these exchanges grow, the cryptoeconomy grows in users more which encourages more institutional adoption. The process turns into a positive feedback loop. Individuals, institutions, and even entire nations choosing to hold cryptocurrencies should 100% be viewed as capital LEAVING the fiat economy and transferring into the cryptoeconomy.

That point is worth repeating, so again - every dollar that gets converted into a cryptocurrency is another dollar leaving the traditional economy for the cryptoeconomy

First, its worth saying here that this is a very broad overview of what makes up the cryptoeconomy. However, it is important to really start visualizing this concept, because the space really is immensely complex in its structure now. This is a good thing, obviously. As development continues and more people join the space -  whether through investments, usage, even a job, etc. - the cryptoeconomy will grow in legitimacy and scale.

Ultimately, this could create accountability for the entire world, even though outside the cryptoeconomy. There will be an incentive for governments to do the right thing - or risk capital flowing out of the country and into the cryptoeconomy.

Overall, the goal is to build a better world and since you are reading this - congrats! You are already a part of it.