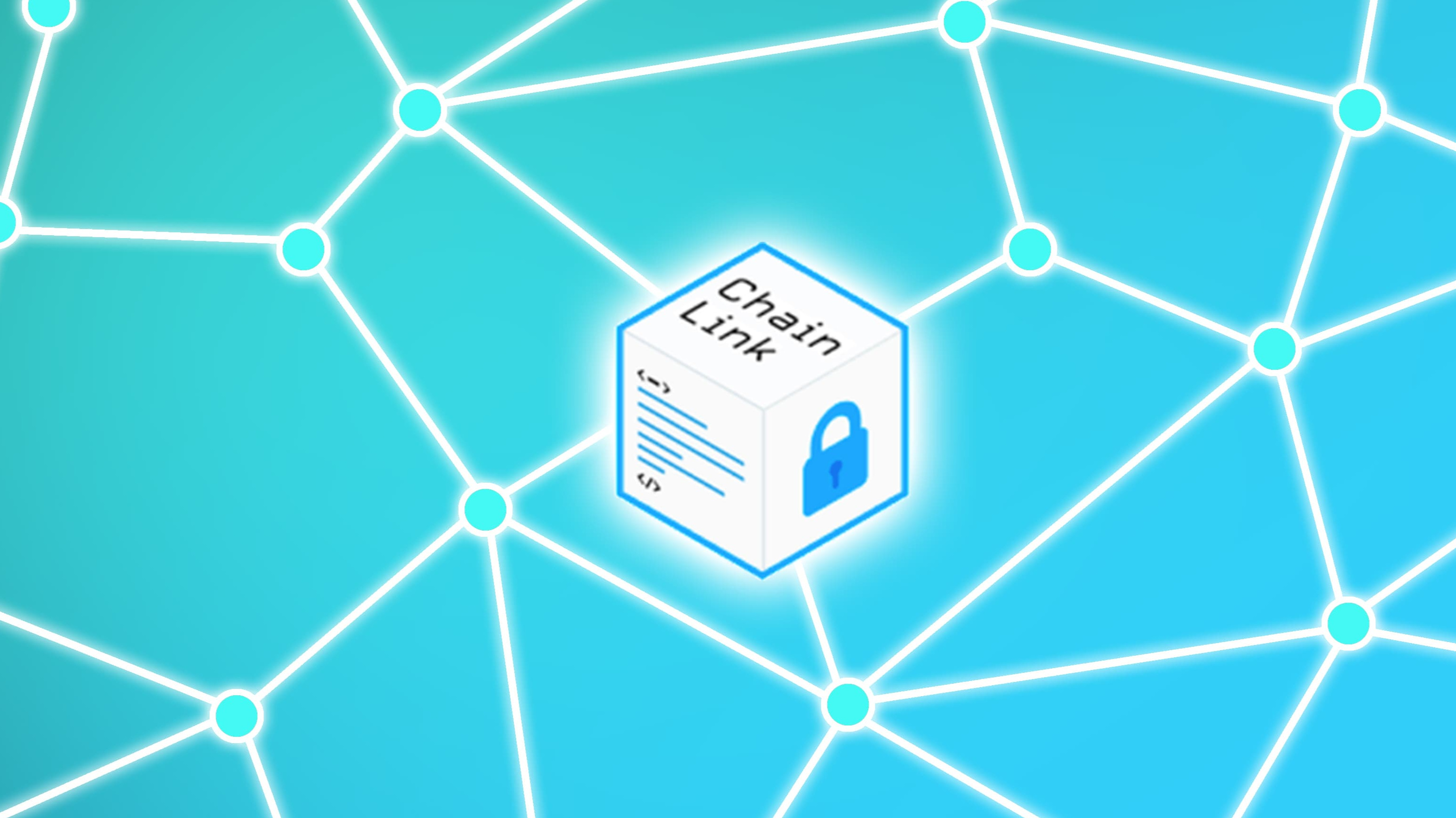 Chainlink recently released a new whitepaper that demonstrates the future goals and expectations of the oracle platform moving forward.  These expectations include a promising evolution of hybrid smart contracts with the goal of expanding decentralized finance for both on chain and off chain capabilities.  Chainlink 2.0 is the first look into the future of oracle networks as the technology continues to develop.

Chainlink was founded by Sergey Nazarov, the mind behind smart contracts, in 2017.  Chainlink aims to greatly expand the reach and use of smart contracts by providing a means in which to conduct off chain and real world computation without compromising factors of security and reliability prevalent with blockchain technology.  The video below is a brief overview of Chainlink:

Chainlink operates through its native token LINK.  Similar to many other Ethereum network projects, Chainlink uses LINK to enable global participation, cooperation, and connectivity through a decentralized token. 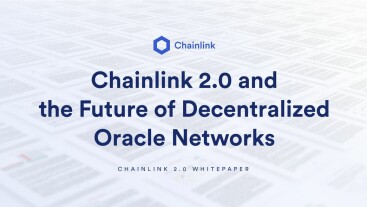 The new whitepaper that was released by Chainlink outlines the protocol's plans to "introduce a new architecture for building hybrid smart contracts" in which Decentralized Oracle Networks are able to provide unique capabilities in comparison to blockchains.  These unique capabilities are the ability for the protocol to provide a means for secure, off-chain computations.  This new architecture and developments in the technology have lead to the creation of a "suite of Chainlink Decentralized Services" capable of offering secure, reliable smart contract applications that expands the potential user base considerably. 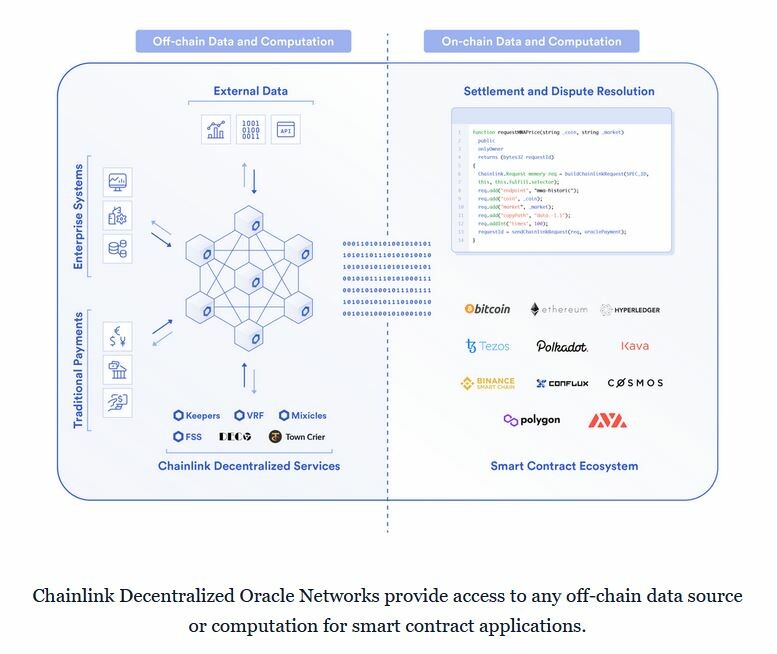 The whitepaper outlines the expectations of Chainlink and its developers that hybrid smart contracts are the future of decentralized finance and could provide the means for DeFi to grow considerably moving forward as more external institutions utilize protocols like Chainlink to interact with the blockchain networks.  Chainlink 2.0 creates a new framework for Decentralized Oracle Networks (DONs).  This framework shows that each DON consists of a collection of nodes with the ability to transfer data between off-chain computation and on-chain by utilizing different protocols.  Chainlink DONs operate by connecting to existing blockchains to sync data outputs while establishing "guardrails" that ensure consistency.

Chainlink states that through the attractiveness and expansiveness of the growing Chainlink ecosystem, it will drive more activity onto the network while accelerating the ability of DONs to offer services to smart contracts, both on and off chain.  Chainlink aims to provide the top network security possible, powered by concepts such as super-linear staking, a concept in which attackers are further unable to succeed in network attacks due to the resources required being exponentially higher. 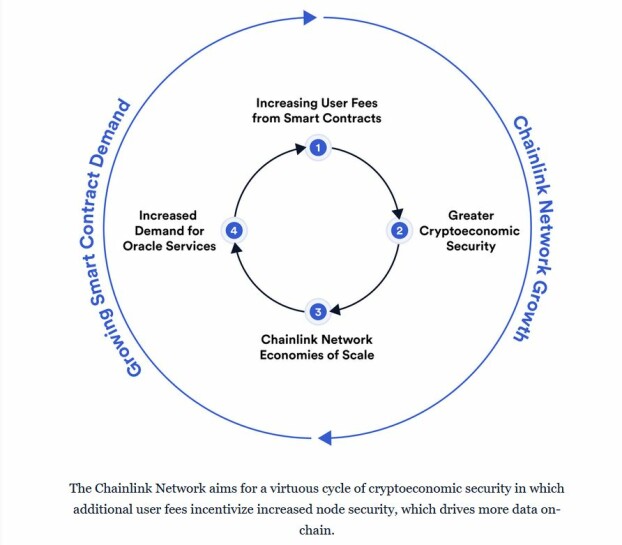 Since the release of the Chainlink 2.0 whitepaper on 15 April 2021, Chainlink has rocketed up from its low around $30 USD nearly 50% up to its current price of $47 USD per LINK.   The progress and ability of Chainlink to continually stay ahead of competitors is an indicator to the strength of Chainlink as a Decentralized Oracle Network.  Since its founding in 2017, Chainlink has steadily increased in value both monetarily as well as technologically.

Chainlink's research and development progress on secure, reliable hybrid smart contracts is very encouraging.  Further development in this technology could provide the means in which for decentralized finance to grow into sectors and markets previously unavailable.  The success of Chainlink 2.0 will ultimately be the network's success in establishing new connections between on-chain and off-chain computations utilizing the hybrid smart contracts.  Chainlink is one of the top market caps in crypto and the release of the Chainlink 2.0 whitepaper last month demonstrates the innovative and proactive thinking of the Chainlink developer community.

This is not financial advice.  Do your own due diligence before deciding to invest in anything, including Chainlink (LINK)