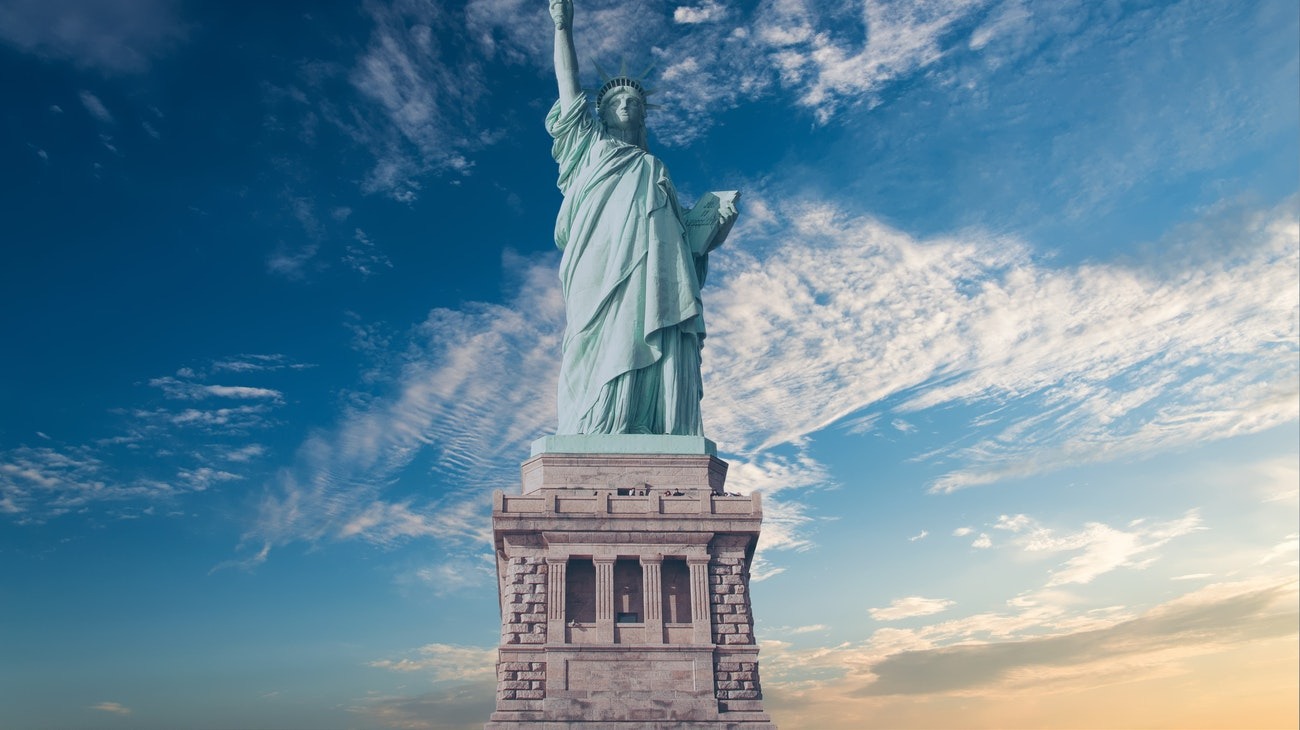 The Latest Crypto News is Positive: the NSA Agent Watching you isn't that Big of an Asshole & China just Lost Cold War 2.0

By TheDigitalPhilosopher | Honest Crypto Talk | 22 May 2021

China getting out? A U.S. central bank digital currency? A huge dip in the market? Crypto transfers over 10k for U.S. businesses need to be reported? That's fucking fantastic news! I was quite literally excited by each and every one of these events. I can't even comprehend the negativity. I mean sure, the markets down. Right now the value of your crypto reserves is likely substantially lower then it was just over a week ago, but if you know anything about cryptocurrency; if you know anything about blockchain technology, then you know it's going to go up. So if you have any reaction to the market being down right now, it should be excitement at the prospect of scooping up some more cryptocurrency at an incredible discount. As for the other news, let's break it down real quick.

I don't know about you, but the prospect of a world where China is the dominant power is a bit unsettling to me. China quite literally is big brother in relation to their citizens. Their country is filled with facial recognition technology. Their citizens transactions are confined to their smart phones through apps that collect all their data (I have not researched this, but if I know google is collecting all my data, then I'm quite certain that china is functioning in a similar manner).  They are rolling out a CBDC that you can almost be certain that they'll track every transaction that occurs using it, and they were the first country to begin rolling out a CBDC. Had china not taken such a harsh stance against cryptocurrency, then you likely would have began seeing their currency gain traction worldwide due to the ease of using digital currencies. BUT THEN THEY SHOT THEMSELVES IN THE FOOT.  Had they taken a softer stance on cryptocurrency, then they'd likely be on a fast track to global domination and dethroning the U.S. dollar. Instead, they took a harsh stance, their citizens began selling off their cryptocurrencies in fear of government action being taken against them, and now we likely won't see their CBDC expand outside of china for years to come. A central bank digital currency backed by the united states government is a completely different story.

Now look, the United States isn't the best about privacy. They're actually quite shit. There could quite literally be an NSA official reading this right now as I type this (What's up homie I know you're just doing your job), and if their isn't there's definitely an algorithm scanning everything looking for key words, but at least I can talk shit. If I don't like what they're doing I can say, "hey quit being an asshole I'm just tryna live freely." I can openly write negative things about them, and I can express my point of view freely without fearing that they'll knock down my door and shove a stick up my ass and out my mouth (Cannot confirm that the Chinese government engages in this exact kind of behavior). They do need to get their shit together, and they need to find a way to respect our privacy while still effectively preventing cybercrime; I'm not denying this, but I am denying that a United States Central Bank Digital Currency is a fundementally bad thing for crypto. If they do decide to begin rolling one out, as a crypto enthusiast & investor, I'll be ecstatic and you should be too.

Here's why: The U.S. dollar is the world reserve currency. It is internationally recognized, and if anything counts as money, it's the U.S. dollar. A digital currency backed by the United States government will bring legitimacy to the crypto space. It will make even the most skeptical person begin to start taking cryptocurrency seriously. In addition, it'll drive curiosity to the crypto space. More people will get involved; more people will learn how digital currencies and digital wallets work, and more people will know how to navigate the space. It'll force people to learn, and as more people begin to learn they'll gain the confidence to begin actually utilizing decentralized protocols and applications. If more people are utilizing these features of the crypto space, then more innovative ideas will enter the market as more people begin to see the crypto space, and development with in it, as a profitable and a long term stable market. Now what about the prospect of them tracking our transactions? They probably will, and they probably will gain the ability to more effectively tax U.S. citizens, but this will bring stability. We will get a better understanding of how taxation and regulation will work in the crypto space for U.S. citizens, and this will bring with it peace of mind & more institutional investors. As we begin to get a better idea of how the United States government will tax it citizens, more U.S. citizens will willingly enter the market as they'll have a better understanding of what they're getting themselves into. While no one likes taxes, it's better to know what you're going to be taxed beforehand, then to get it thrown at you when the time to pay rolls around. As the regulations and tax code pertaining to cryptocurrency in the United States becomes more clear, you can be sure that more and more citizens of the strongest economy in the world will bring their hard earned central bank digital currency to the market.

The future of crypto is bright; I suggest you take advantage of these discounts.