A decentralized money system before Bitcoin and blockchains 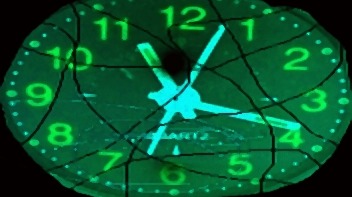 A decentralized money system before Bitcoin and blockchains

Many people think that one of the most important features of Bitcoin and in general of cryptocurrencies is the fact that their generation and management is devoted to a decentralized system of computers connected via the so said blockchain.

There is no central bank governing “the making” of the coins, banknotes or other kinds of forms by which we are used to imagine or use money (physical, metal, paper, bills, bonds, or electronic, credit cards, debit cards, etc.).

By definition the blockchain is decentralized and diffused, in theory, all over the world without no central banks that can control the mining (creation of money) and the exchange between the users, even if all these information are public and at disposal to all.

This way of manage “money” (cryptomoney) is believed by many as a sign of modernity.

But what do you think about a sort of no centralized money system during the second half of the 19th century?

The idea was simple and trivial at the same time. Every nation participant would have made its coins in same manner as the others, by using the same metal contents (gold and silver), the same dimensions and the same weights.

The next images show a 5 Italian Liras coins of 1877. If I was an Italian trader of the second half of 19th century, travelling through Europe, I would have be able to pay with this coin eitheir in France or in Switzerland and Belgium without the need to change in the local money. A 5 Italian Liras coin was made as it was a 5 French Francs coin, a 5 Belgian Francs coin or a 5 Switzerland Francs coin: the same dimensions, the same weight and the same silver content. The only things that changed was the name of the currency and the image minted on it (the king). 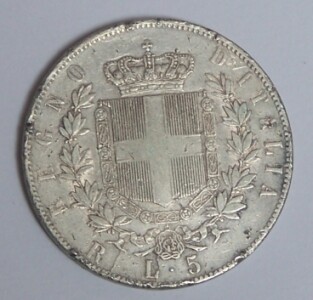 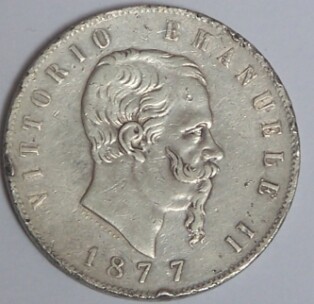 There was no need to have a central bank as coins values were guaranteed by the metal content (gold and silver, depending on the nominal value) and not by a political or administrative entity. It was a sort of decentralized monetary system where coin of nominal value of 10 and 20 were made of gold while the pieces woth 1, 2 and were generally made of silver even if there were some golden pieces woth 5.

The idea got  very much appeal in few years and other countries joined to the Union, not only in Europe, but also in South America, while some states adopted the standard without adhering to the treatise.

The main problem of that money system was that it adopted a double metal standard based on the assumption that the value of the ratio between gold and silver (1:15.5) was constant not depending on the relative rarity or value of one element in relation to the other and to the historical moment.

The Union was officially dissolved in 1927 as the World War First had caused too big fluctuations in the value ratio between gold and silver, but it could be considered an example of decentralized monetary system before the advent of blockchain, central banks and cryptos. 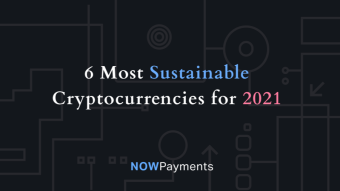 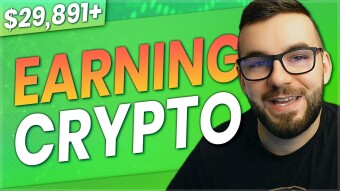