Scientists have calculated the harm of ecology from mining cryptocurrency

Scientists have calculated the harm of ecology from mining cryptocurrency

The carbon dioxide emitted in the process of cryptocurrency mining is equal in volume to carbon emissions of countries such as Jordan or Sri Lanka. This is the conclusion reached by a group of scientists from the Technical University of Munich.

Reports the edition about it Zeit Online.

The authors of the study calculated the amount of energy consumed during mining, based on data from manufacturers of high-performance computers and video cards with high speed calculations. As of November 2018, these computers consumed 45.8 billion watts per hour and produced from 22 to 22.9 million tons of carbon dioxide per year, which equals the carbon footprint of a small country. The researchers also found that most of the bitcoins are created in Iceland, where renewable natural resources are used.

In this blog you can find an overview of the best cosmetic products, tips for beginners and my personal experience as a makeup artist)

Harvest Finances: The Different Types of FARM and What There Function is! 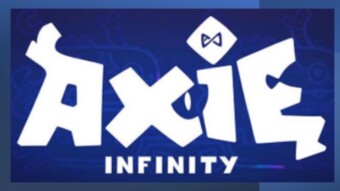