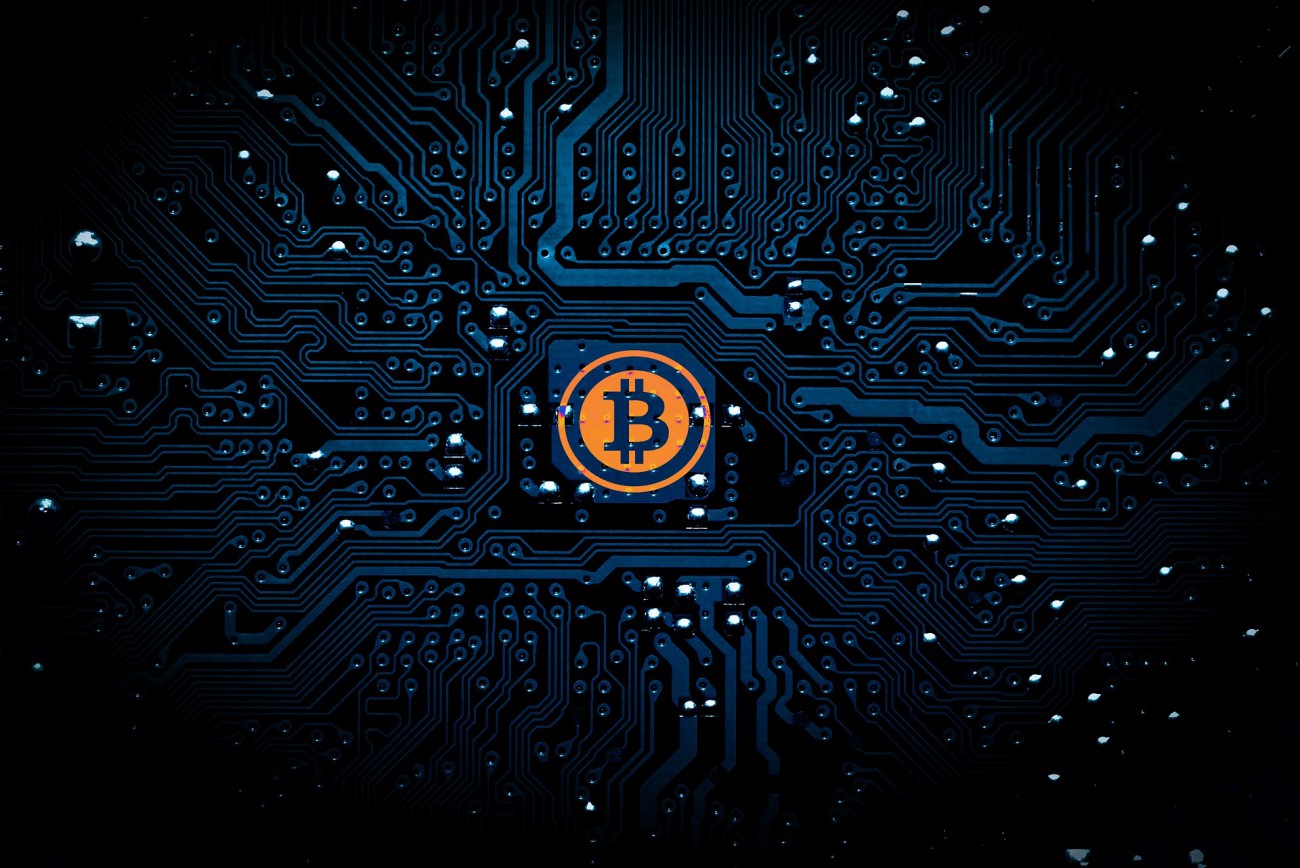 I have subscribed to many crypto news as i am a blockchain believer i want to stay updated too.

Now, as i was reading another crypto news like i do as always i read something abput Columbia.

As per this source

According to the official Xinhua News Agency, Colombia's President Iván Duque Márquez told the Chinese president he hoped to further step up bilateral ties and cooperation in areas including trade, energy, infrastructure construction, connectivity, the digital economy and creative industries.
Duque said "Colombia has massive important consumption rates, is the third country in Latin American (by) population. But it's also a country that has one of the fourth industrial revolution centers with the World Economic Forum working on IOT, AI, block chain, which means that Colombia is seen as a place for that technological transformation," citing a Chinese news giant Caixin.

I personally think Columbia will not hold itself down and will jump into this world of blockchain very soon. But the appropriate answer is only with time :)