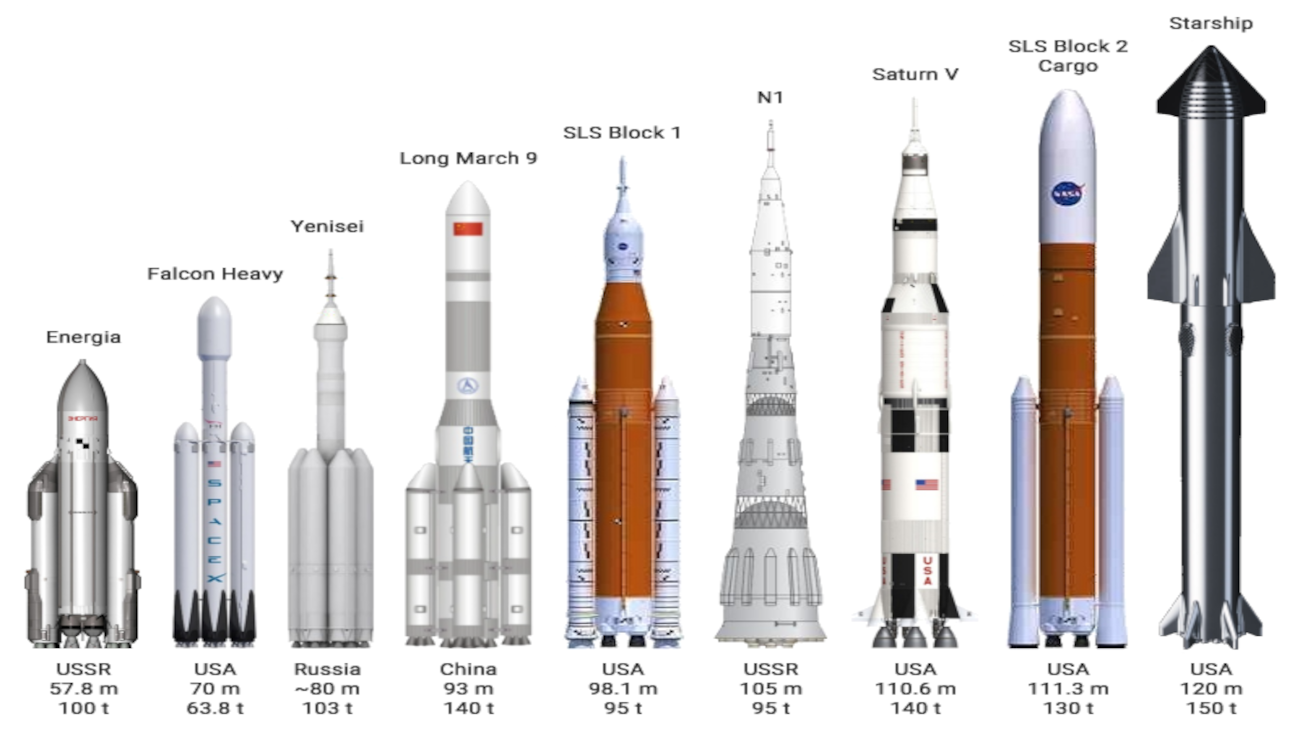 In a jade palace, off a heavenly mountain, beside a majestic peach tree, which goldenly radiates the green light that emanates from the palace when the sun shines on this building, lives Xi Wangmu. This goddess, in Chinese mythology, is considered the patron of jade miners and who can grant eternal life, through the fruit of the peach tree, every 3,000 years, in addition to throwing the most diverse plagues on earth.

Alongside the jade emperor, Yu Huang Shang-ti, who commands the Chinese pantheon of mythological gods, maintains the balance of life and, like all Chinese mythology, holds, in his stories, moral tales that served to form values ​​in the Chinese empire.

The gods came and went from this palace, as a court to their emperor, through the Tianlong: celestial dragons who, like horses for chariots, carry the gods between their palaces and, also guard these palaces, including the Jade palace .

Chinese mythology is vast, complex, and full of anger (much more than Greek mythology, by comparison), full of passion and a fierce struggle for power: something that happened from the origins of China until 1949, in the deadly part of that mythology. Beyond that. , mythology was and is part of the moral principles and religious values ​​within Taoism and Confucianism, which make up the religious pillar of the Chinese since the beginning of this civilization.

China today launches the equivalent of a Tianlong, called the Long March 9. In a way, it takes, on its back, the noble astronauts to a palace unreachable to the common mortal.

The current jade palace, which will be inhabited by humans, will also designate the new balance between the various "gods" possessing the same technology in humanity.

China becomes the second country, only behind Russia (with the MIR, in 1979), to have , which owns a space station. Holding part of its technology, part shared from Russia and part "copied" from other countries, it made a complete space program in two years, without the great powers knowing. When she announced the series of 9 missions to complete her space station, she did so not because she wanted advertising, but because she was obliged to warn the world that she was sending something into space.

The International Space Station is, in its current form, another 10 or 15 years old. The one from China, brand new and without having to share anything, has a shelf life of 20 to 25 years.

The notorious is that there is no record, even of technological transactions, financial that has denounced such technological feat - hence the Western surprise - and the question remains: how did they do it?

In addition, just as the goddess was protective of jade miners, this program was protective of bitcoin miners. However, the current goddess closed her eyes and left the cryptominers, now that they had already fulfilled part of their role: fundraising and invisible transactions, luck itself! Luckily no, because the heavy hand of the Chinese state now restricts the miners claiming energy efficiency.

But let's think: is launching a 3-stage rocket, with 4 tons of mixed fuel, to take three people into space, in one station just launched in another stage rocket, isn't it much less efficient than mines? How much energy was spent to manufacture the modules, to finance this audacious project?

These rockets are expendable, meaning 700 million rais per launch being literally incinerated on every re-entry!

Then the reader will think: but the West launches rockets, Russia launches rockets. Truth! However, they do not run flags on cryptocurrencies or attack those who finance their projects.

When you look at the war on bitcoin, you might think it's a speculative war, a merely financial war!

A mistake, bitcoin is, at the moment, the currency that most circulates in the digital world, both for good and for bad.

Bitcoin, which every investor has even a penny, is deeply tied to what happens in the geopolitical landscape. therefore, any hiccups that occur in the world hit bitcoin. It makes you go up or down in a dizzying way.

And the swings go far along this from next year.

To get an idea of ​​the difference in stability, the dollar/euro binary varies in cents, so much so that you have to leverage absurdly to be able to act. Another example is the British oil future, which varies in one hundred cents of a dollar. Bitcoin varies by thousands of dollars a day!!!!

Bitcoin's stability as a rate-setting currency is a long way off!!!!

As for the jade palace, it is unfortunately white, and I don't fear the peach tree of eternal life! But it will remain eternalized and eternalized for history, whether there is agreement or not, of the nation that managed to do it.

Why this palace is important: China intends, together with Russia, to colonize the moon, and then jump to Mars.

This is nothing divine, it is logical: launching ships from a harbor space is much cheaper than launching from land!

Going from the moon to other planets, having on the moon all the ores needed to make metals, water and even oxygen, is much cheaper and unregulated than on earth.

Just as this plan tries to evade regulations on the moon, so too has bitcoin and the land of cryptocurrencies.

But as for cryptocurrencies, you can be sure that regulation will hit the moon. They are going to feed, again, the discussion about the division of the moon by the nations.

On the other side, is the United States, freeing companies to test reusable rockets that serve for space tourism: whoever takes people for tourism, takes people to work... or even to the moon!

Finally, each one with its technology, wants to build its own jade palace and be the emperor of space.

Just as Chinese mythology is much, much more aggressive and passionate than Greek, for example, so will this space race in relation to that of the 60's and 80's of the 20th century.

Will we be graced with peaches of immortality?