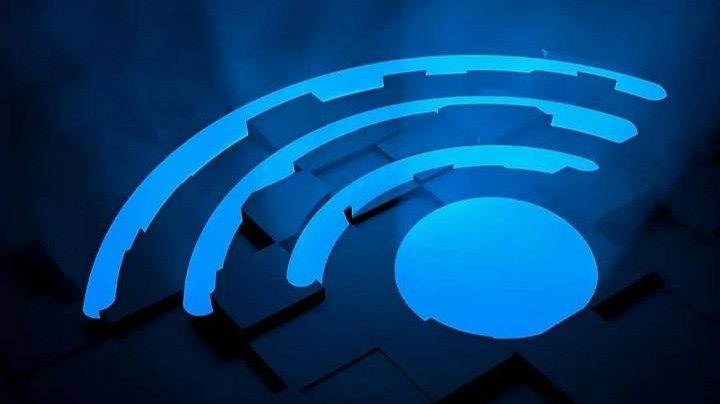 Wi-Fi has had a vulnerability ever since it's inception

A security researcher that has been researching Wi-fi and discovered many previously unknown flaws within the system, Mathy Vanhoef, recently discovered a new group of vulnerabilities he's named "FragAttacks". The vulnerabilities are mostly connected to how Wi-Fi deals with large packages of data. As with most such vulnerabilities, they could be used by hackers to intercept sensitive data or send users to fake websites where they could be exploited further.

Vanhoef informed the WiFi alliance before releasing this information to the public, otherwise it would have compromised before it could be patched properly. He also mentions in his video that some of these flaws would be extremely hard to exploit while other would be the opposite, trivial at best.

Most companies dealing with WiFi have already released a update remedying the issue. You should likely check your router for updates if possible so an attack doesn't get through to you.

I won't go into it with more details as I essentially wouldn't be writing anything I understand so for more detailed info visit here.

It's interesting to me for how long these flaws can stay on a system as he also mentioned that it is an issue that has essentially been in the system ever since it was created in 97. It's not that I'm scared about it or criticizing honestly I'm just fascinated that something can go for so long completely unnoticed. Tho it was likely cause "ethical hacking" hasn't really been something on peoples radar until recently.